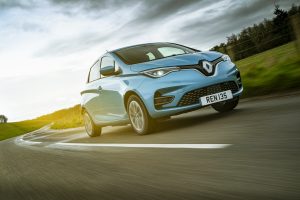 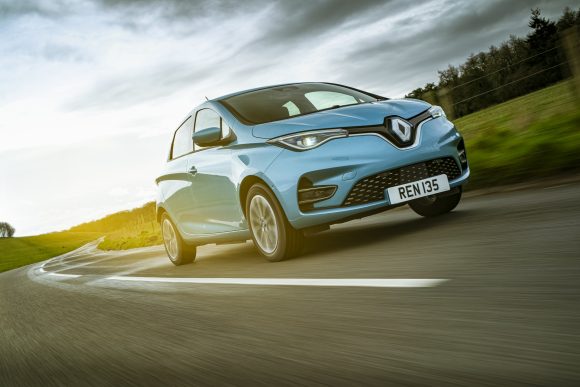 Boris Johnson does not want another lockdown

Boris Johnson has played down the prospect of a second national coronavirus lockdown, saying he did not want to use it any more than Britain’s Trident nuclear deterrent.

The Prime Minister said the authorities were getting better at identifying and isolating local outbreaks, although it was important that the power to order national action was held in reserve.

‘I can’t abandon that tool any more than I would abandon a nuclear deterrent. But it is like a nuclear deterrent, I certainly don’t want to use it. And nor do I think we will be in that position again,’ he told The Sunday Telegraph.

His comments could lead to further tensions between ministers and their scientific experts after the chief scientific adviser Sir Patrick Vallance warned on Friday there was ‘a risk’ that national measures could be needed as winter approaches.

EVs cheaper to own than petrol or diesel equivalents

Electric vehicles are cheaper to own and run compared with combustion-engined equivalents, according to new research.

Over the lifetime of a vehicle, an electric car works out at around £107 cheaper per year compared with a standard petrol or diesel car, data from Direct Line has found.

Purchasing an electric vehicle in 2020 and running it over its lifetime would cost £52,133 compared with £53,625 for an equivalent petrol model.

The move, which is expected to create more than 100 new jobs, comes just days after the UK government said it will strip the firm’s infrastructure equipment from 5G networks by 2027.

Huawei’s consumer arm said on Friday that the £10m expansion plan shows ‘the confidence we have in our future here’ following strong growth in its mobile phone business.

One of the UK’s biggest banks has promised that at least three per cent of its managers will be black by the middle of the decade.

Lloyds said it plans to increase the number of black people in senior management roles by around 400 per cent, as it said that a focus on black, Asian and minority ethnic (BAME) targets had not led to enough progress.

Just over three per cent of the UK’s population are black, but black people only make up around 1.5 per cent of Lloyds’ total workforce and 0.6 per cent of senior management.

Chancellor may have to write off toxic debt

Rishi Sunak may find ‘words are for eating’ and be forced to reverse any opposition to writing off ‘toxic’ Covid-19 debt facing companies, a former chancellor has said.

Lord Lamont of Lerwick applauded the bold measures taken by the Chancellor, although he warned that the ‘difficult part is yet to come’ as Britain faces a ‘tsunami’ of job losses.

He also insisted that lifting restrictions, such as social distancing ‘when health considerations allow’, would be better than any financial rescue package. His comments came as peers considered the Finance Bill, which enacts measures contained within the March Budget.

The RAC said it received 1,766 call-outs for vehicles damaged by faulty road surfaces over the three months.

It described the figures as ‘a real cause for concern’ as government data shows motor traffic volumes fell by as much as 60 per cent during that period due to lockdown restrictions.

Nearly a third of people who plan to buy their first home within the next year say their finances have improved during the Covid-19 pandemic, a survey has found.

Some 32 per cent of people hoping to get on the property ladder felt this way, according to the research from YouGov, perhaps because they have been able to save more money with fewer opportunities for discretionary spending.

However, with many people having had pay cuts, been furloughed or lost their job, nearly the same proportion (30 per cent) of aspiring first-time buyers surveyed said Covid-19 had made their financial situation worse.

There will be early rain across southern and eastern England but this will clear all but the far south-east to leave much of the UK cooler with sunny spells.

Tonight, once any patchy rain clears from the far south-east of England, it will become dry with long clear spells for most. However, a few showers cannot be ruled out in the north-west. For Monday, the BBC says there will be sunny spells and variable cloud across the UK, but there will be some showers for the northern half of the country.