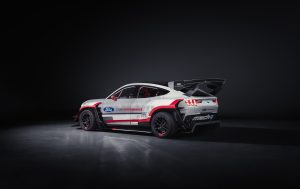 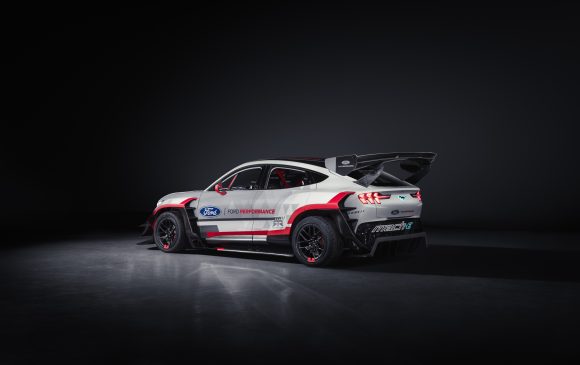 UK security services are to be given extra powers to try to prevent foreign interference in British democracy following a damning report from MPs on the potential threat posed by Russia.

It’s believed understood the prime minister will bolster counter-espionage laws in the wake of the bombshell study by the Commons Intelligence and Security Committee (ISC).

Speaking ahead of an urgent question in parliament today, Labour’s shadow home secretary Nick Thomas-Symonds said that ‘on every level, the government’s response does not appear to be equal to the threat’.

Royal Bank of Scotland has changed its name to NatWest Group in a shift away from the brand that was bailed out to the tune of £45.5bn during the 2008 financial crisis.

The name change will be official once it is registered at Companies House in Edinburgh, where the group has its headquarters.

Bank branches will continue to trade as RBS and the name will still be heavily associated with the business, but investors and advisers will now know the listed entity as NatWest Group – changing a name that has been in place since the bank’s foundation in 1727.

UK firms still operating at around half pre-virus capacity

UK businesses are still operating at around half of their pre-virus capacity despite the easing of lockdown measures as the economy remains ‘in first gear’, according the new research.

The latest British Chambers of Commerce (BCC) coronavirus business impact tracker has revealed that, on average, businesses said they were at 53 per cent of their full pre-Covid 19 capacity.

A Transport Focus poll of more than 8,000 drivers indicated that the M20 – the link between London and Dover – is the least popular major road in the country.

Only 63 per cent of drivers were satisfied with their last journey on the road, which has increased disruption thanks to a smart motorway conversion from July 2018 until March 2020, and the installation and removal of barriers as part of no-deal Brexit planning.

One respondent to the survey said: ‘Get the roadworks done.’

Fifth of people have been targeted by suspected coronavirus-related scams

More than a fifth of people have received communications mentioning coronavirus that they suspect are financial scams, a survey has found.

Some 22 per cent of people have had emails, texts, phone calls or other contact mentioning Covid-19 which they believe to be fraudulent, Aviva said.

If the findings were projected across the country, this would equate to around 11.7 million people in the UK who think they have been targeted by Covid-19 related scams. Suspect communications have related to products including health, life and car insurance, investments, pensions and annuities.

Ford has revealed the Mustang Mach-E, a one-off prototype that’s designed to show off the performance potential of electric powertrains.

Based on the body of the standard road-going car, the prototype uses seven electric motors to produce 1,400bhp and has been designed to work on the track, drag strip or gymkhana circuit.

It’s a collaboration between Ford Performance and tuning firm RTR, and modifications include the ability to between front-, rear- and all-wheel drive, and the fitment of Brembo brakes and a hydraulic handbrake. The battery is a 56.8kWh unit made up of nickel manganese cobalt pouch cells that can discharge rapidly for improved performance.

Donald Trump has wished Ghislaine Maxwell, the British socialite and ex-girlfriend of convicted sex offender Jeffrey Epstein, ‘well’ as she awaits trial in a high-profile case in the US.

The president was speaking at a White House press conference where he was asked by a journalist if Maxwell will ‘turn in powerful people’, including the Duke of York.

Trump said: ‘I don’t know, I haven’t really been following it too much. I just wish her well frankly. I don’t know the situation with Prince Andrew. I just don’t know. I am not aware of it.’

Much of the UK will be cloudy with spells of showery rain, perhaps reaching north Wales and the Midlands later, reports BBC Weather. The south of England will remain largely fine though with sunny spells.

The cloudy conditions and outbreaks of rain will remain in northern and western areas. However, the far south and south-east of England will stay largely dry with clear spells.

A cloudy start to the day for most parts with the patchy rain. Becoming mainly dry later in the day with some sunny spells breaking through from the north-west. Heavy rain for Shetland though.