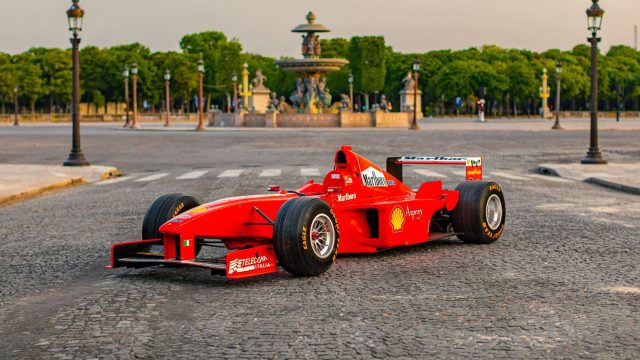 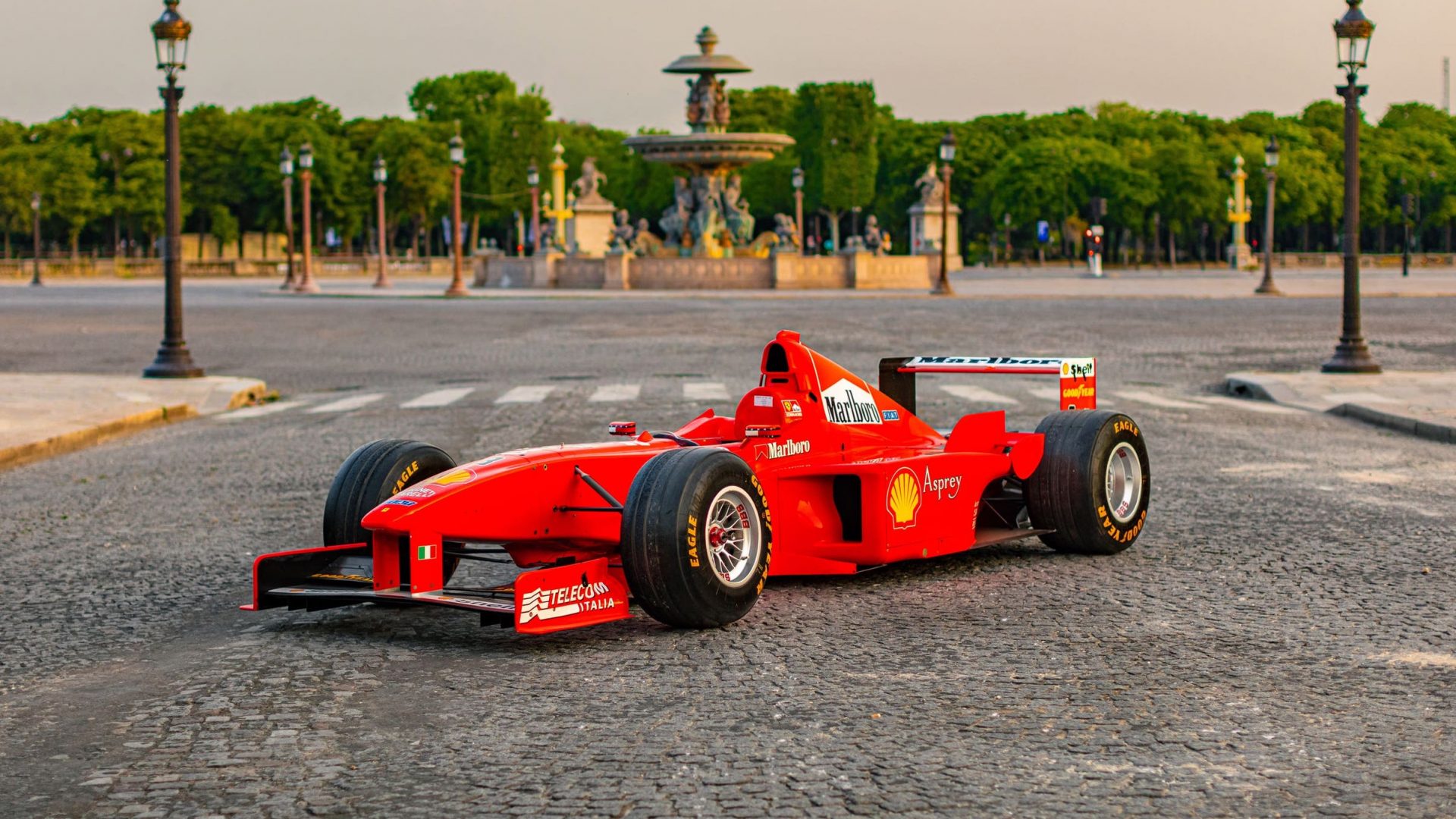 Holiday hell as Brexit and French blamed for Dover chaos

Holidaymakers are still facing long waits to cross the Channel, while lorries remain backed up after a second day of travel chaos.

Extra post-Brexit border checks and French authorities’ understaffing of checkpoints in Dover have been blamed for the hold-ups.

Scenes of gridlocked roads and bumper-to-bumper cars seen on Friday were repeated on Saturday as thousands of travellers endured lengthy queues and some lorry drivers saw waits of more than 18 hours.

The Ukrainian Foreign Ministry denounced Saturday’s strike as ‘spit in the face’ of Turkey and the United Nations, which brokered the agreements.

Two Russian missiles hit the port’s infrastructure and Ukrainian air defences brought down two others, the Ukrainian military said. It did not specify the damage or say whether the strike caused casualties.

‘Not a word’ Putin says can be trusted, says Truss

Russia’s attack on Odesa has been branded ‘appalling’ and proof Vladimir Putin cannot be trusted.

Foreign Secretary Liz Truss said the hit on the Black Sea port of Odesa was ‘completely unwarranted’ and ‘not a word’ Putin says can be trusted.

She said: ‘It is absolutely appalling that only a day after striking this deal, Vladimir Putin has launched a completely unwarranted attack on Odesa. We need to urgently work with our international partners to find a better way of getting the grain out of Ukraine.’

The declaration of the monkeypox outbreak as a global emergency is recognition of the need for worldwide efforts to investigate and prevent further spread of the disease, UK health experts have said.

The World Health Organisation said on Saturday that the spread in more than 70 countries is an ‘extraordinary’ situation.

The UK Health Security Agency said the risk to the UK remains the same as before the declaration, and a professor at the London School of Hygiene and Tropical Medicine reassured people the situation is not something they should ‘unduly worry’ about.

HS2 a ‘killer whale’ for next PM

A Cabinet minister has warned that HS2 is a ‘killer whale’ that could ‘rip the arm’ off the next prime minister.

Chancellor of the Duchy of Lancaster Kit Malthouse, the most senior minister in the Cabinet Office, told the Telegraph the HS2 project was one that could spell trouble for the next incumbent of No 10.

The government-backed project comes with promises that it will deliver growth to all parts of the country, but its opponents have attacked the massive costs associated with the plan.

US President Joe Biden likely contracted a highly contagious variant of the coronavirus spreading rapidly through America, and now has body aches and a sore throat since his positive test, his doctor said.

The variant, known as BA.5, is an offshoot of the Omicron strain that emerged late last year, and it is believed to be responsible for the vast majority of coronavirus cases in the country.

Dr Kevin O’Connor, the president’s physician, wrote in his latest update on Mr Biden’s condition that the president’s earlier symptoms, including a runny nose and a cough, have become ‘less troublesome’. 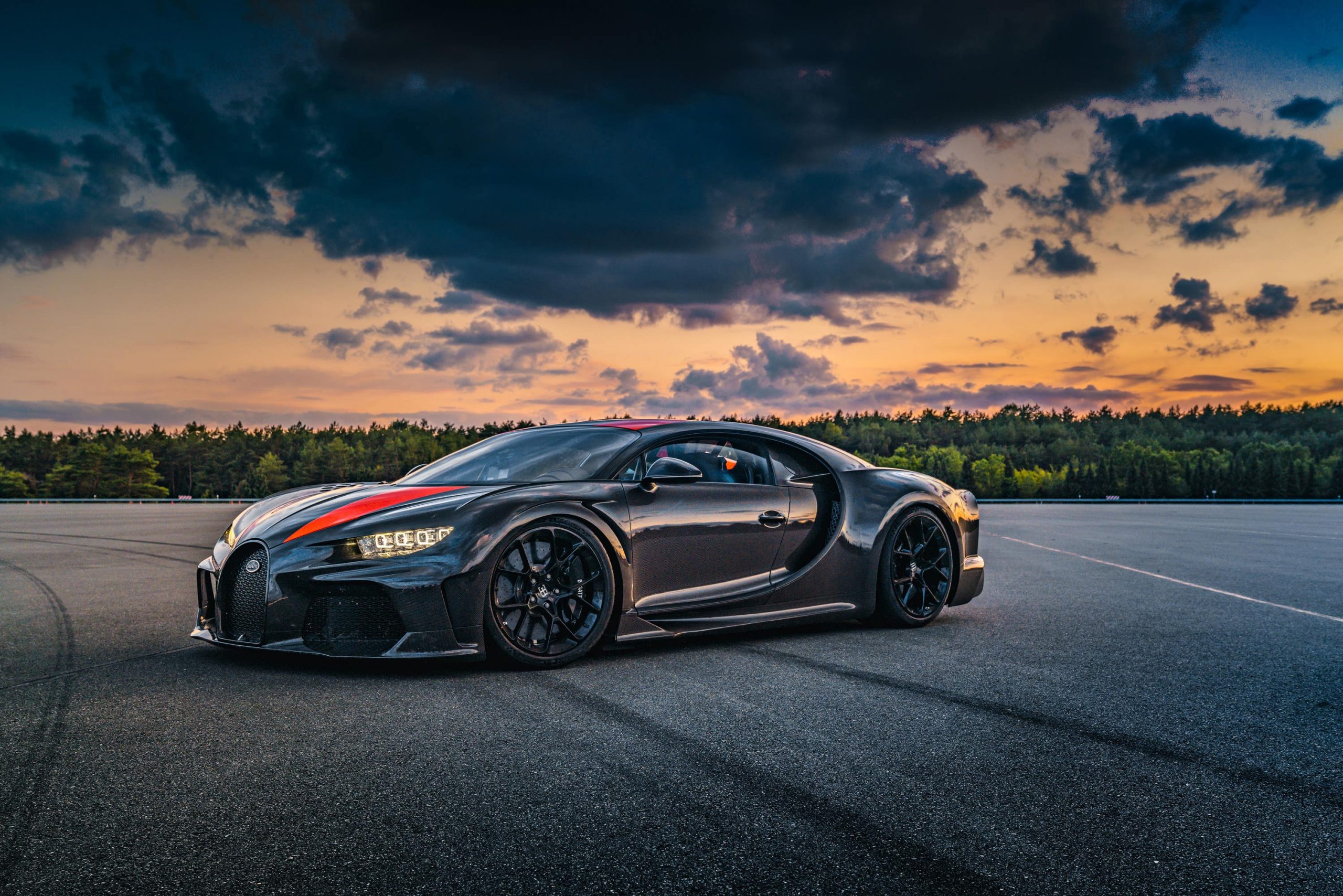 Bugatti has delivered its final example of the ultra-exclusive Chiron Super Sport 300+, pictured above.

Built to commemorate the model’s record-breaking top speed run of 304.773mph, just 30 examples of the Chiron Super Sport 300+ have been created.

Each example is powered by an 8.0-litre W16 engine, which was given extra power for the Chiron Super Sport 300+, bringing its total output to 1,578bhp.

A third Covid-19 vaccine booster has been recommended for pensioners and the immunosuppressed in Ireland.

The recommendations include a third booster for those aged 65 years and older, and those aged 12-64 years who are immunocompromised. 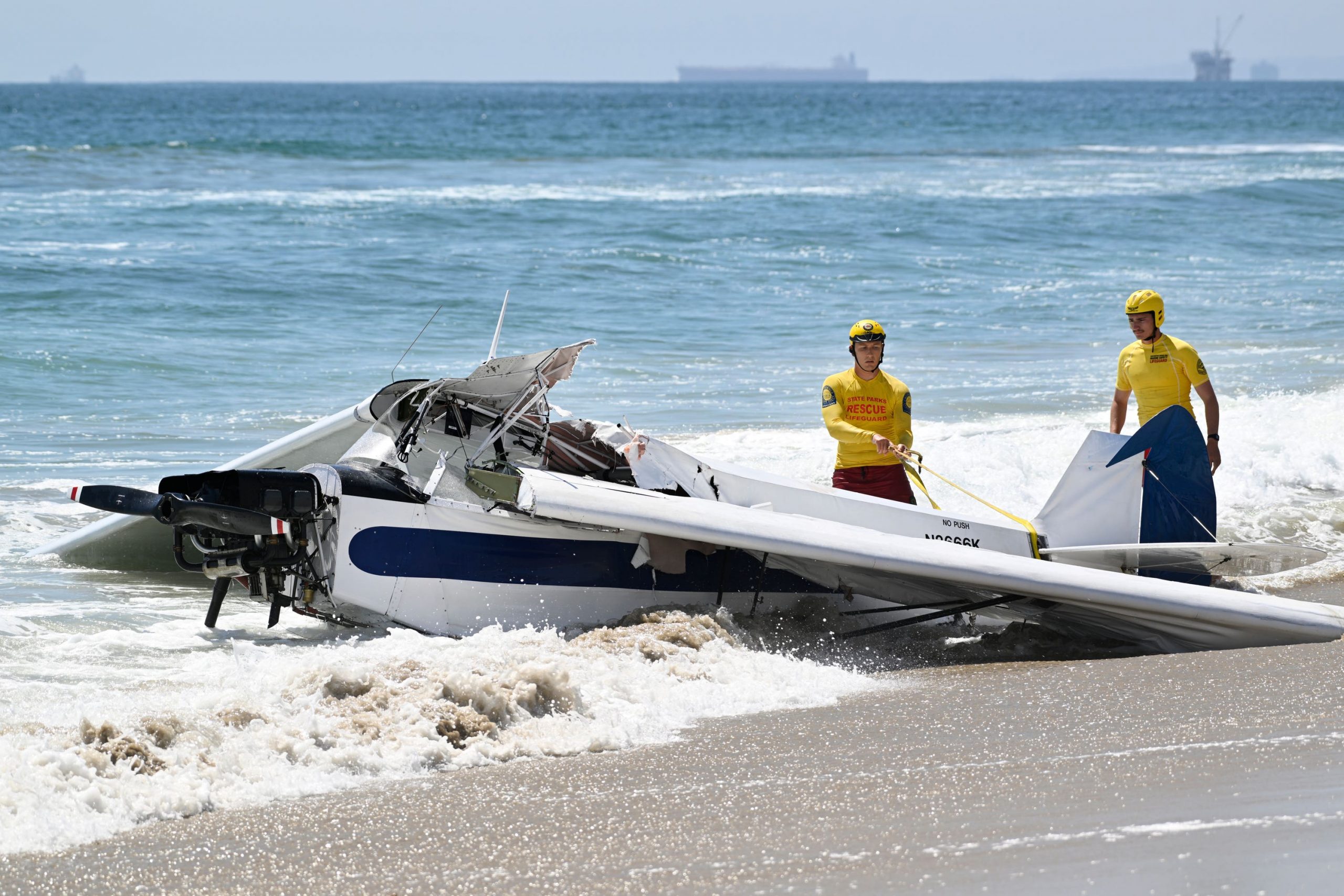 Lifeguards put to test as plane crashes into sea during competition

A lifeguard competition turned into a real-life rescue when a small plane crashed into the sea off southern California.

The plane went into the ocean about 27 metres from shore, according to the Coastguard, and lifeguards swam out to assist.

The pilot was unharmed and was sitting on top of the Piper Cub plane when the lifeguards reached him.

The Ferrari Formula 1 car driven by Michael Schumacher during the 1998 season is set to go under the hammer at an auction in America.

Chassis number 187 is dubbed as ‘one of the most significant Ferrari F1 cars in existence’, according to RM Sotheby’s, who is running the auction, as it paved the way for Ferrari’s domination of Formula One during the early 2000s.

Greece’s fire service is tackling four major blazes, including one that led to more than 450 people being evacuated at an island holiday resort.

A fire that broke out Saturday morning on Lesbos prompted authorities to call for the evacuation of the Vatera resort on the island’s southern side.

The fire came very close to the resort and at least one house was engulfed by the flames. Some 50 firefighters with 17 fire engines, nine special firefighting planes and one helicopter are tackling the blaze.

Today, the north will be mostly cloudy with heavy spells of rain, thundery in places, says the BBC. Further south, it will be largely cloudy with rain slowly easing, but sunny and very warm in the southeast.

Tonight, cloud will fracture for most, leaving variable cloud and clear spells, but staying overcast in the far north. Showers will continue in the north and west, heavy in the north. A warm night.

Tomorrow, Scotland will see rain sink southwards, reaching northern England later. Elsewhere, there will be a mix of patchy cloud and sunny spells, along with the odd shower. Breezy and cool.