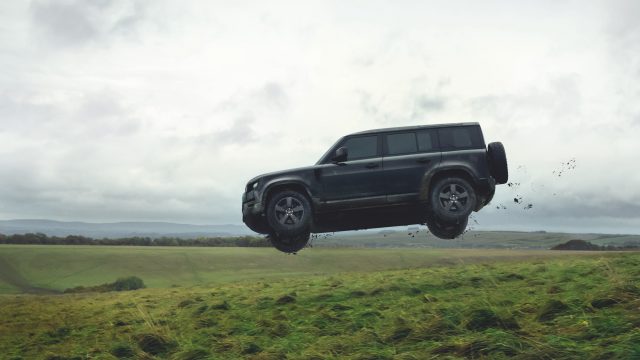 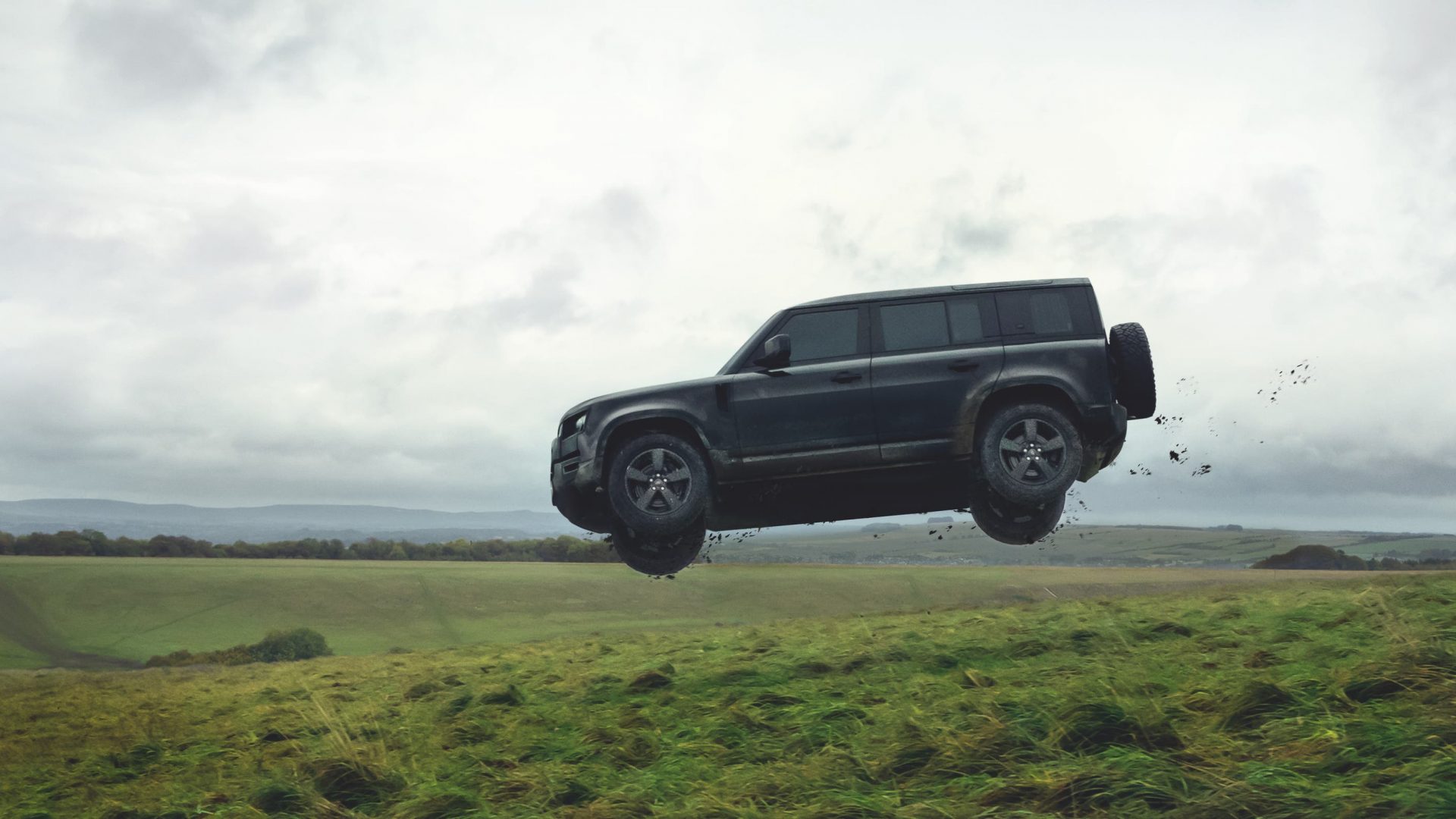 July 30: Tugendhat sides with Truss; Asda cuts fuel prices; Covid peak ‘could’ be over; 007 cars off to auction

Rishi Sunak faces an uphill battle in his bid to become prime minister after suffering further setbacks as rival Liz Truss won another major endorsement and pulled ahead in new polling of Tory voters.

The former chancellor was on the defensive over tax again in a crunch interview with Andrew Neil on Friday, rejecting accusations that his policies would result in recession and warning that Truss’s plans for vast tax cuts would pour ‘fuel on the fire’ of inflation.

But the foreign secretary’s tax pledge won over former Tory leadership rival Tom Tugendhat, who described them as being ‘founded on true Conservative principles’ as he came out in support of her.

Britain and France have announced they have put plans in place to prevent further border chaos.

It comes after tens of thousands of families saw their cross-Channel journeys ruined last weekend by gridlocked traffic and delays of several hours, blamed on a shortage of French border officers and a serious crash on the M20 coinciding with the school holidays.

At least £100,000 should be paid to all infected blood victims and bereaved partners across the UK, the chairman of the inquiry into the tragedy has said.

The compensation should be provided ‘without delay’, Sir Brian Langstaff wrote in a letter to paymaster general Michael Ellis on Friday. The chairman said he had made the recommendation in light of the inquiry hearing evidence of ‘profound physical and mental suffering’ caused by the scandal.

The inquiry was established to examine how thousands of patients in the UK were infected with HIV and hepatitis C through contaminated blood products in the 1970s and 1980s.

Asda has announced it has cut fuel prices amid accusations that the ‘big four’ supermarkets have kept the cost artificially high in recent weeks.

Morrisons, Sainsbury’s, Tesco and Asda – along with several other suppliers – have faced criticism for failing to reduce their prices in line with falling wholesale prices since the record highs of early July. But Asda said on Friday that it has cut the cost of unleaded by 5p per litre and diesel by 3p per litre.

Drivers will now pay on average 174p per litre for unleaded and 185p per litre for diesel when filling up at Asda’s 323 petrol stations across the UK.

A number of stunt cars used in the latest James Bond film No Time To Die are heading to charity auction.

Two Defenders, a Range Rover Sport and a Jaguar XF will be offered with the line-up led by a Defender 110 which was one of 10 models used during the filming. Accompanied by an estimate of between £300,000 and £500,000, it has a unique VIN number – 007. The British Red Cross will benefit from the proceeds of this sale.

This is joined by a Defender 110 V8 Bond Edition, which was created by SV Bespoke, and has an estimate of between £200,000 and £300,000 with the proceeds going to conservation charity Tusk.

Covid-19 infections in the UK have fallen for the first time in two months, though prevalence of the virus remains high, new figures show.

It is the biggest sign so far that the current wave may have peaked, and comes as the number of hospital patients with coronavirus is also starting to drop. Infections are not on a clear downwards trend in all parts of the country, however.

Some 3.2m people in private households in the UK are estimated to have had Covid-19 in the week to July 20, down 16 per cent from 3.8m in the previous week, according to the Office for National Statistics (ONS).

The Bank of England could speed up its reaction to runaway inflation figures next week as key decision makers sit down to set interest rates.

Analysts and the market are broadly expecting the Bank’s Monetary Policy Committee (MPC) to add 50 basis points to its base rate. It would bring the rate to 1.75 per cent from today’s 1.25 per cent, which was set in June.

At that point three members had already voted for the MPC to speed up its rate hikes, as some other central banks around the world have.

Households’ credit card borrowing increased in June at the fastest annual rate since 2005, while the amount of money being deposited into accounts nosedived.

Commentators said the figures, published by the Bank of England, reflect the challenges faced by households grappling with surging living costs.

Overall, consumer credit, which includes borrowing on credit cards, overdrafts, personal loans and car finance, increased by 6.5 per cent annually in June – which is the fastest rate since a 6.5 per cent increase was also recorded in May 2019. Within this, the annual growth rate of credit card borrowing was 12.5 per cent.

A mixed picture for the UK today, reports BBC Weather, with dry and sunny conditions in the south of England, while the north will see rain pushing in although it’ll turn drier later on. Above average temperatures of around 26 degrees in London and 22 in Edinburgh.

Tonight, a cloudy night for most of the country with the chance of a few outbreaks of rain drifting in from the west, particularly in the south.