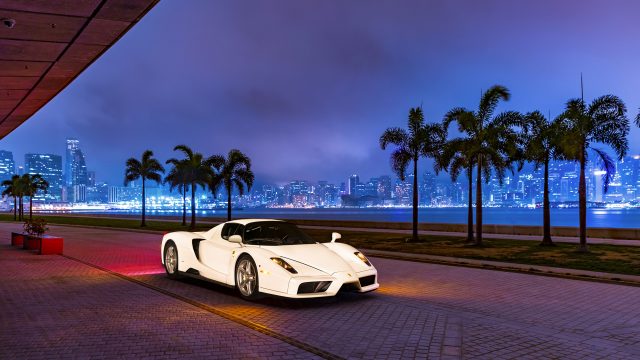 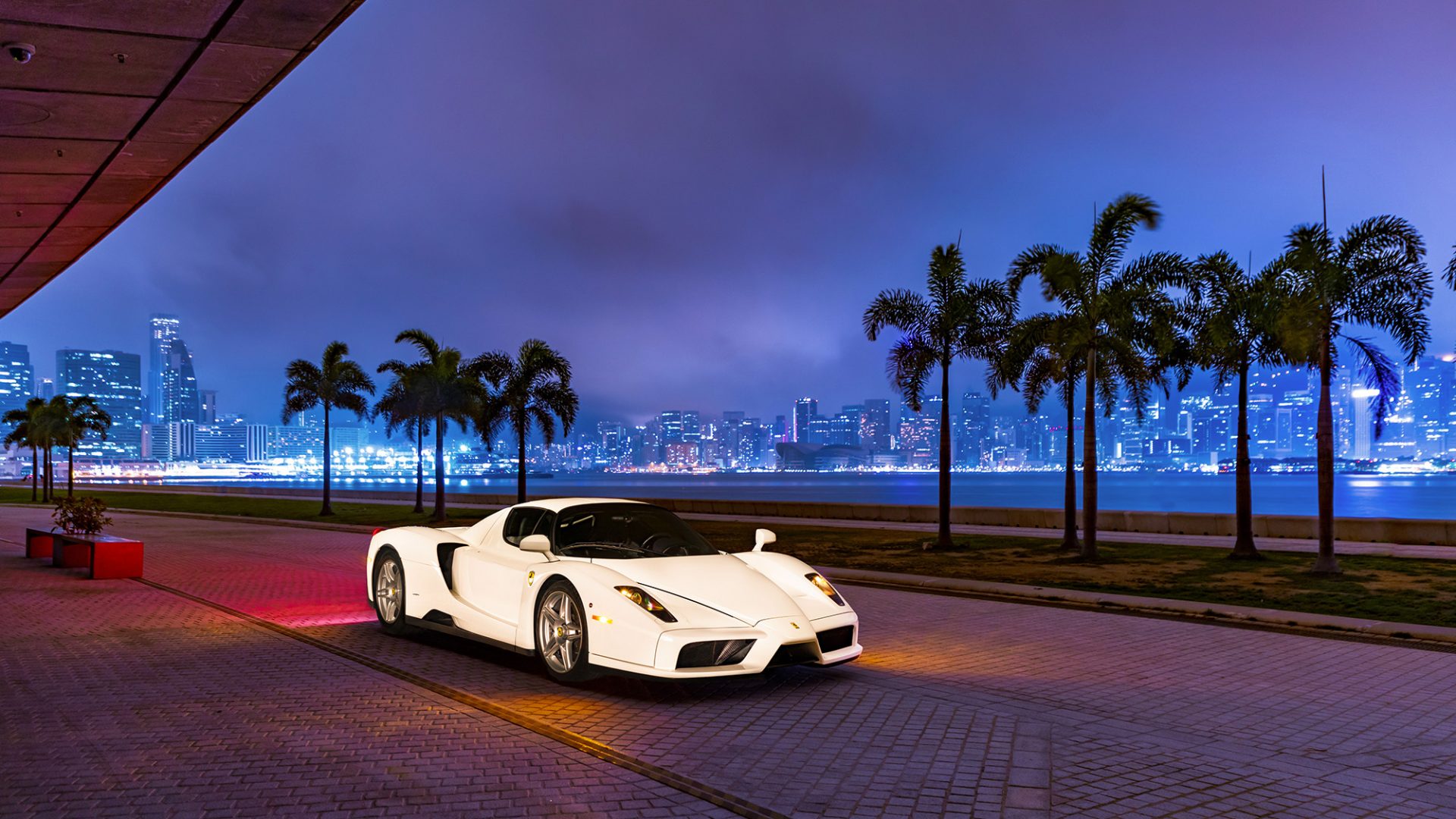 Personal tax cuts are not on the cards until soaring prices are brought under control, ministers have hinted as the Bank of England predicted inflation will top 11 per cent in the autumn.

After the Bank’s monetary policy committee raised interest rates to 1.25 per cent – the fifth rise in succession – Rishi Sunak appeared to indicate that fellow Conservative MPs pushing for tax cuts would have to wait as such measures could fuel runaway inflation.

The chancellor told the Bank’s governor Andrew Bailey that fiscal policy must remain ‘responsible’ and not ‘exacerbate’ inflation. Communities secretary Michael Gove later said he agreed with Sunak that tax cuts should be shelved until inflation is brought down.

Multinational cosmetics company Revlon has filed for Chapter 11 bankruptcy protection in the US, weighed down by rising debts, global supply chain disruptions and new rivals.

With household names such as Almay to Elizabeth Arden, 90-year-old Revlon has been a mainstay on store shelves for decades. It’s also a company that broke race barriers and put supermodels like Iman, Claudia Schiffer, Cindy Crawford and Christy Turlington front and centre.

But it’s struggled in recent years, with mounting debt, rising competition and failure to keep pace with changing beauty standards.

In an unusual move for what has been an unusual takeover bid for Twitter by the world’s richest man, Tesla CEO Elon Musk met virtually with the social platform’s employees.

‘Trust is as trust does. I tend to be extremely literal in what I say… One does not (need) to read between the lines. One can simply read the lines,’ Musk said in the meeting, according to a tweet from Nola Weinstein, Twitter’s global head of brand experiences and engagement.

She didn’t immediately respond to a message for further comment and subsequently deleted all her tweets about the meeting. Twitter declined to comment. According to multiple news reports, Musk also addressed possible layoffs at the company, saying that right now ‘costs exceed revenue. That’s not a great situation’.

One in five NHS workers are either looking for a new job or are already set to leave for better-paid positions, according to new research.

Of those considering leaving, most said an inflation-busting pay rise would persuade them to stay.

The survey of more than 2,000 workers revealed that the rising cost of living and years of poor pay increases for NHS staff mean more are struggling with day-to-day living costs, said unions.

Restrictions on steel imports appear to have gained a new political salience following the resignation of the prime minister’s independent adviser on ministerial standards.

Lord Geidt’s resignation letter didn’t explicitly state which issue had forced him to quit, but the prime minister’s reply referred to a matter concerning the Trade Remedies Authority that previously had cross-party support.

This has widely been taken to mean the question of extending quotas on steel imports, with a decision due by the end of June.

Road charges should be waived during the upcoming rail and Tube strikes in order to ease the burden on drivers, the president of the AA has said.

Half of Britain’s rail lines will be closed during strikes on June 21, 23 and 25 by the Rail, Maritime and Transport union (RMT), while Transport for London ‘strongly encouraged’ people not to travel on London Underground on June 21 because of a 24-hour walkout by the RMT and Unite.

In an interview with The Daily Telegraph, AA president Edmund King said parking charges, congestion and clean air zones, as well as unnecessary roadworks, should all be suspended across those dates to prevent some areas becoming ‘ghost towns’.

Reducing the number of pop-up cookie banners on websites and tougher fines for firms making nuisance calls are at the centre of new data law proposals published by the government.

As part of plans for the Data Reform Bill announced in the Queen’s Speech, ministers have proposed replacing pop-up cookie alerts on websites with an opt-out system where users set cover-all data permissions in their web browser settings, removing the need to consent to cookies on each site they visit.

Under the proposals in the new Bill, fines for nuisance calls and texts will rise from the current maximum of £500,000 to either four per cent of global turnover or £17.5m, whichever is greater.

Maros Sefcovic said the European Union was not ‘here for political point-scoring’ after the bloc launched fresh legal action against the UK in retaliation over the prime minister’s Northern Ireland Protocol Bill, which will effectively rip up key parts of the deal signed by Johnson and the EU in 2019.

Sefcovic told Beth Rigby on Sky News: ‘I cannot resist the impression that the tabling of the Bill is politically driven, but it’s not our role to comment on internal politics in the UK and therefore our doors for the negotiations will always be open.’ 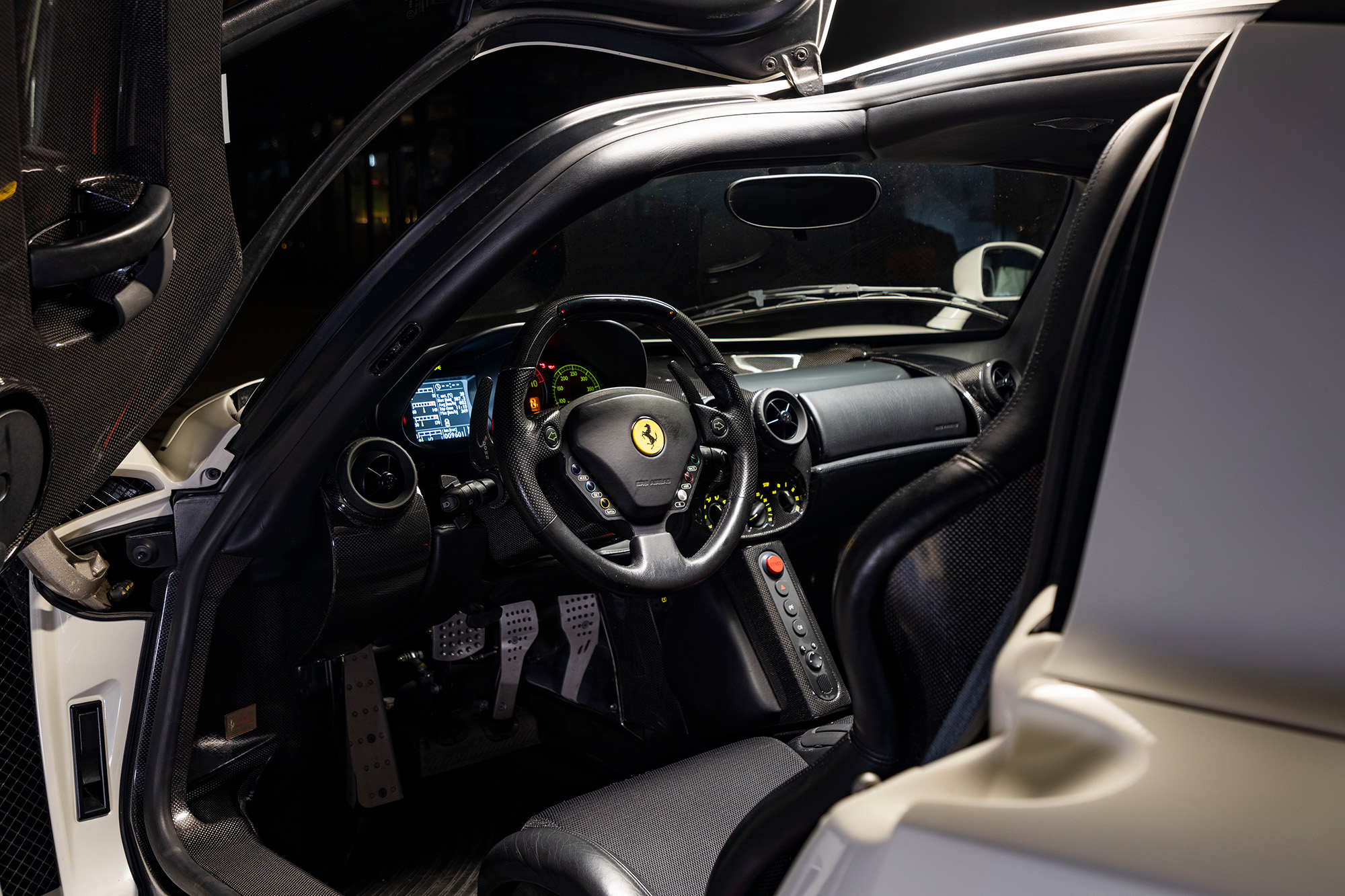 Rare white Ferrari to be auctioned

The legendary one-off white Enzo Ferrari is to go up for auction online without reserve for just 24 hours, starting on June 29.

One of fewer than 20 ‘Extracampionario’ cars finished in a non-standard colour, the 2003 model is the only example of that cohort and the full production run to be specified in the shade of Bianco Avus.

McDonald’s France and related companies have agreed to pay more than €1.2bn (£1bn) to the French state to settle a case in which the fast-food giant was accused of years of tax evasion.

The decision means a tax fraud investigation targeting the company, opened after a legal complaint by unions in 2016, will be closed.

UK to sizzle in scorching 34C on hottest day of year

Parts of the UK are expected to sizzle in temperatures of 34C (93.2F) as the hot spell of weather reaches its sweltering peak today.

The Met Office said London and potentially some spots in East Anglia are most likely to reach the 34C high, making it the hottest day of the year so far. But while England and Wales will bask in the heat, it’ll be cooler in Northern Ireland and Scotland, which will both be affected by rain.

Away from the capital and the south-east, 27C to 30C is expected across most of England and Wales.