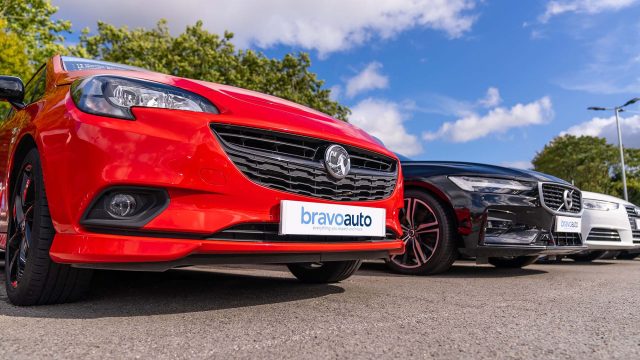 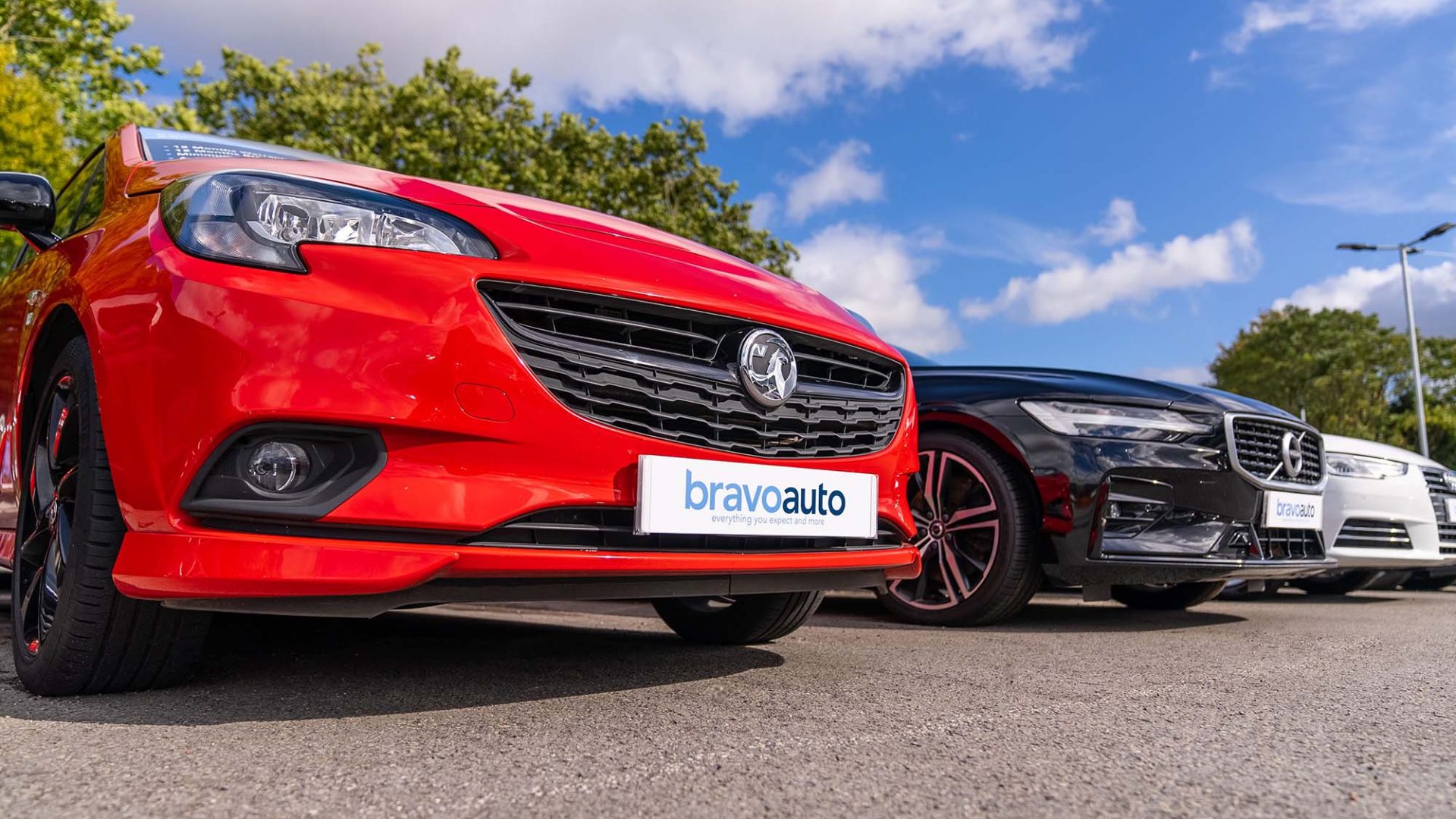 Inchcape says it’s on course to make up to £370m pre-tax profit for the past financial year – £70m more than previously estimated.

In a short trading update issued today (Jun 16) via the London Stock Exchange, the global automotive distributor said the group had continued to perform strongly and results had exceeded its expectations.

The company said that its ‘better-than-expected performance’ was mainly down to its distribution business, which had seen a continued improvement in new vehicle volumes plus an operating margin that was above 2021’s second half.

It added: ‘We also have greater confidence in relation to our second-half performance based on the strength of order books in our markets and an improved outlook for supply.’

Its update for the first quarter, given in April, said it expected profit to be up by 25 per cent at £300m.

Today it said that following its Q1 update, the group had ‘continued to perform strongly, with results exceeding our expectations’.

As a result, and based on performance to date and expectations for the second half, it now expects to deliver a pre-tax profit of between £350m and £370m for its most recent financial year.

That figure doesn’t include any contributions from Russia.

In its April update, the group spoke about its exit from Russia, saying the sale of that part of the business would earn it £63m, which would be paid in instalments over five years and reinvested in the group.

Inchcape – whose UK used car centres go under the brand name of Bravoauto –  said the published market consensus for its profit figure was £301m at prevailing exchange rates.

The group’s interim results will be published on July 28.