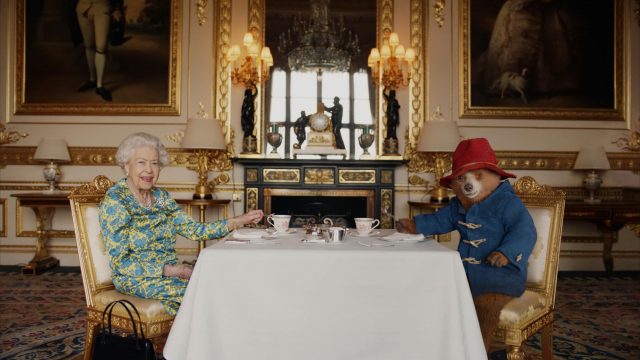 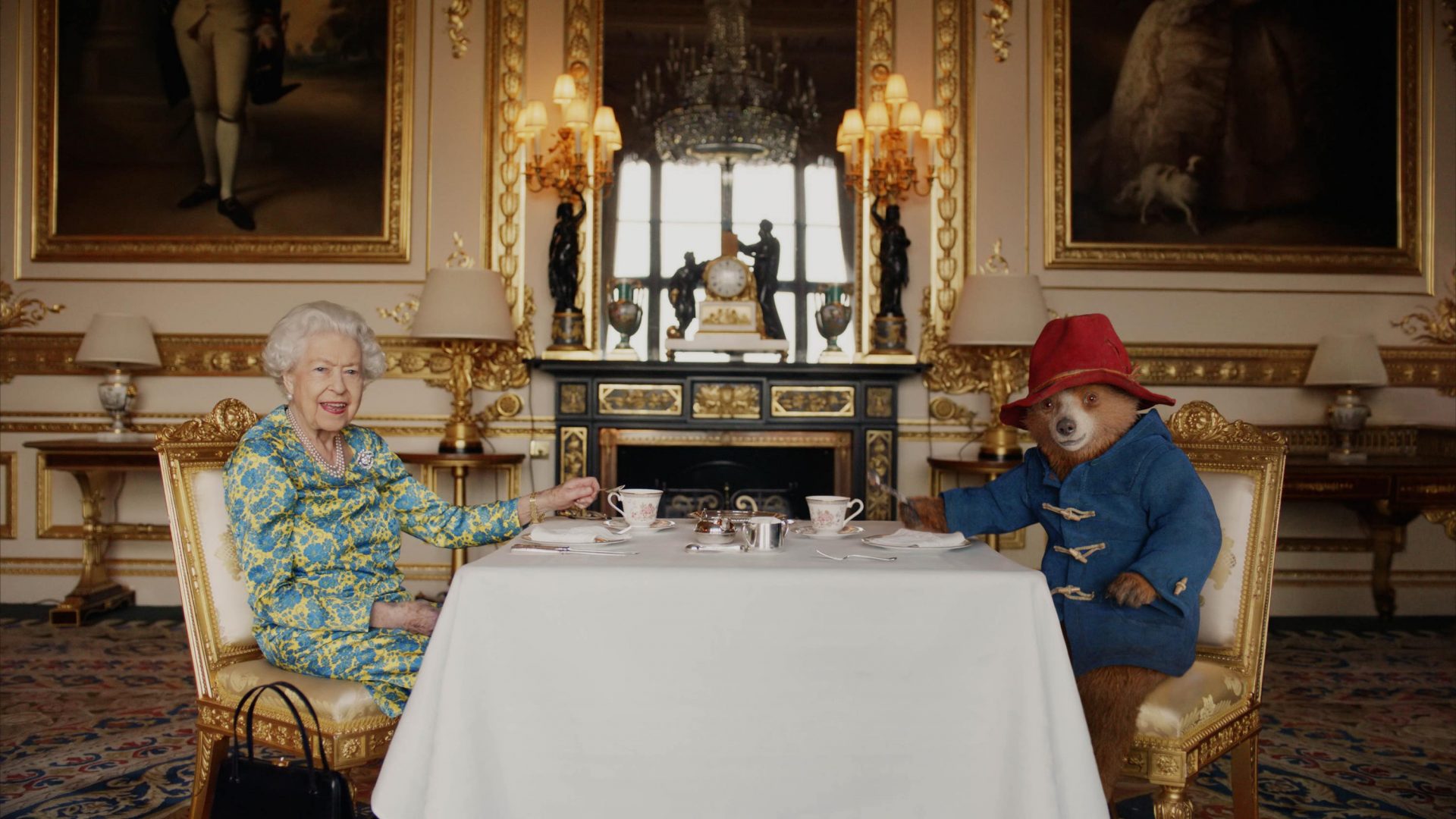 The Duke of Cambridge hailed the Platinum Jubilee concert as full of ‘optimism and joy’ as he praised the Queen for her ‘hope’ in the future of the planet.

William paid tribute to the positive outlook of his grandmother during a segment of the Platinum Party at the Palace dedicated to the environment and featuring Sir David Attenborough.

He echoed the Queen’s words from her speech to the Cop26 UN Climate Change summit, when she said working together in a ‘common cause’ always gave rise to hope.

The Queen has delighted millions of viewers by appearing in a surprise comic sketch with Paddington Bear, revealing she loves marmalade sandwiches, and keeps an emergency stash in her famous handbag.

The monarch and the famous bear – both much-loved British institutions – met for a chaotic cream tea at Buckingham Palace in a special, secretly-pre-recorded sequence played at the start of the televised BBC’s Platinum Party at the Palace.

The Palace said: ‘Her Majesty is well known for her sense of humour, so it should be no surprise that she decided to take part in tonight’s sketch. There was an interest in the filming and animation process and the opportunity to invite a famous bear to tea was just too much fun to miss.’

Boris Johnson could reportedly face a crunch vote on his premiership as new polling predicted the Conservatives risk being pummelled in a key electoral contest.

A survey of voters in Wakefield, who will go to the polls on June 23 to elect a new MP, has suggested the Tories could lose the by-election by as much as 20 points in an indication the revelations about Downing Street lockdown-busting gatherings have hit the party’s popularity in a battleground seat.

The poll findings come amid reports the threshold for a no-confidence vote might have been reached, with suggestions a leadership test could be coming as soon as Wednesday.

London Underground is advising people not to travel on Monday because of a strike by thousands of workers in a dispute over jobs and pensions.

Members of the Rail, Maritime and Transport union (RMT) will walk out for 24 hours, crippling Tube services across the capital.

Transport for London (TfL) said some train services will run but it expects severe disruption across the network from the start of service on Monday to 8am on Tuesday. Many stations, especially those in central and south London, will be closed, while stations that can be opened may only operate for limited periods.

At least 20 easyJet flights have been cancelled following days of delays and cancellations from airlines across the UK’s airports.

The budget airline confirmed ‘a small portion’ of flights were cancelled on Saturday, largely pointing to issues at London’s Gatwick airport and Amsterdam’s Schiphol airport.

Post Office workers have launched a fresh strike in a dispute over pay.

Members of the Communication Workers Union (CWU) at Crown Post Offices – the larger branches often sited on high streets – walked out on Saturday.

Union members in administration and supply chain networks will strike on Monday. It is the second bout of industrial action since the dispute flared and the union is not ruling out further strikes.

Northern Ireland and Scotland will see sun and dry conditions today, reports BBC Weather. England and Wales, however, will have cloud and spells of heavy rain and showers.

A cloudy night for most of the country tonight; dry in Northern Ireland and north-western Scotland. There may be the odd shower in southern England.