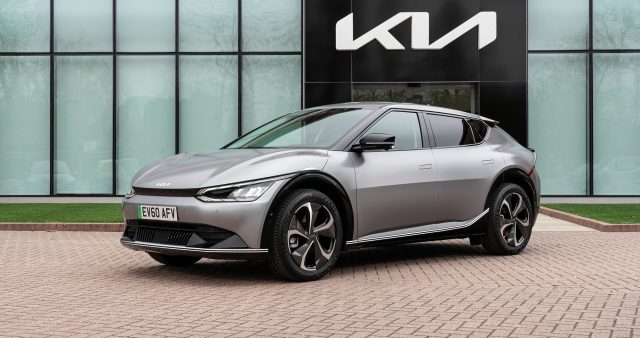 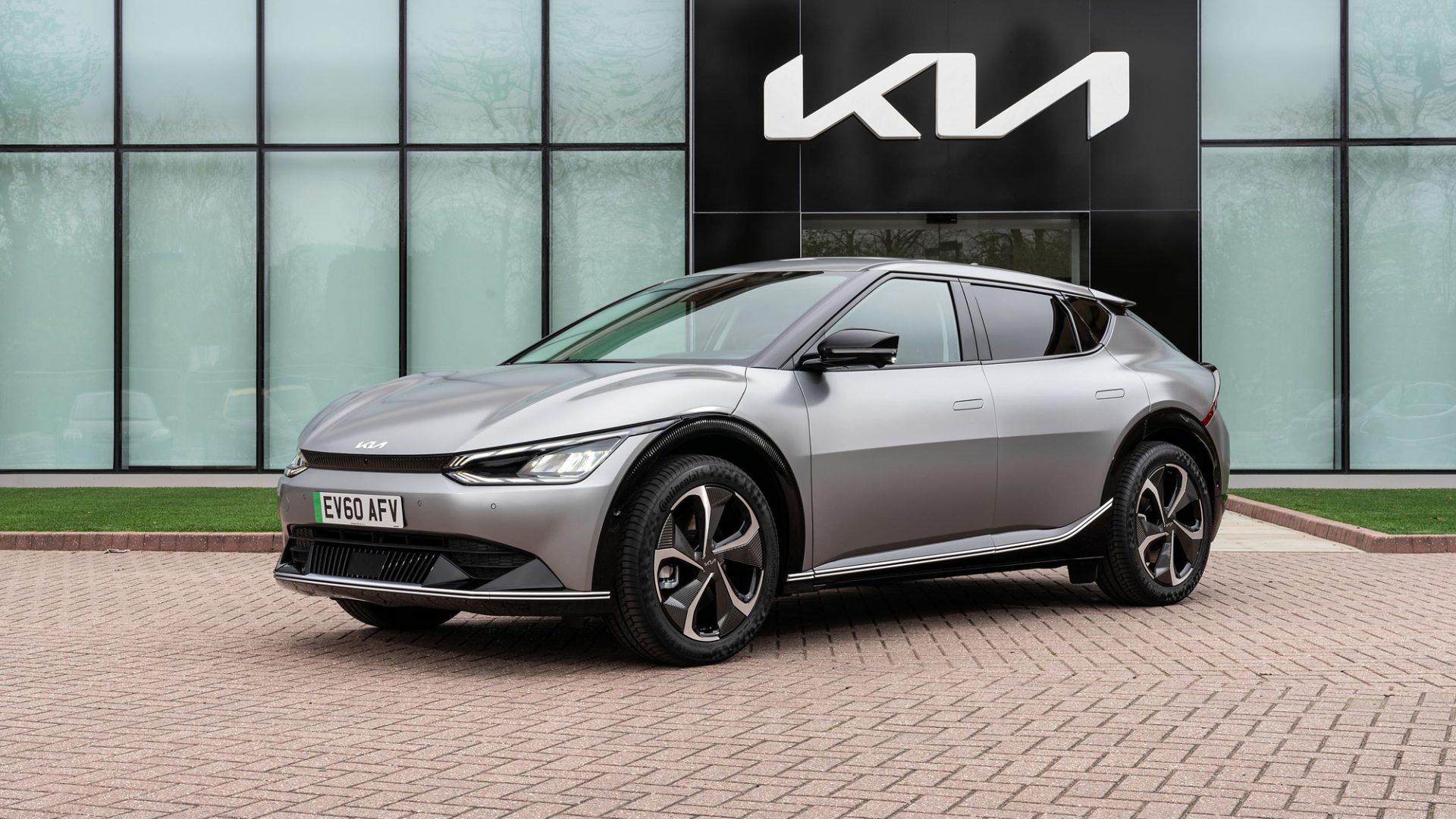 Kia’s EV6 and the Hyundai Ioniq 5 have been declared the ‘Best Cars of the Year’ 2021/22 after topping a brand new awards programme.

The South Korean electric cars were tied for first place in the inaugural Best Cars of the Year (Best COTY) awards, which saw judges name the cars that were the finest of 2021/2022.

The rest of the top 10 was made up of the Fiat 500, Porsche Taycan, Citroen Ami, Mitsubishi Outlander PHEV and the Volkswagen Polo.

The judging panel all voted using a ‘one person, one vote’ system.

The new Best Cars of the Year awards was launched at the British Motor Show in 2021.

Awards organisers say the EV6 and Ioniq 5 will take centre stage on its stand at the 2022 running of the motor show, which takes place August 18-21 at the Farnborough International Exhibition Centre.

Here, the judges will begin the selection and evaluation of the 2022/23 nominations.