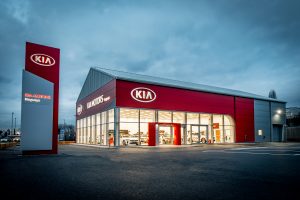 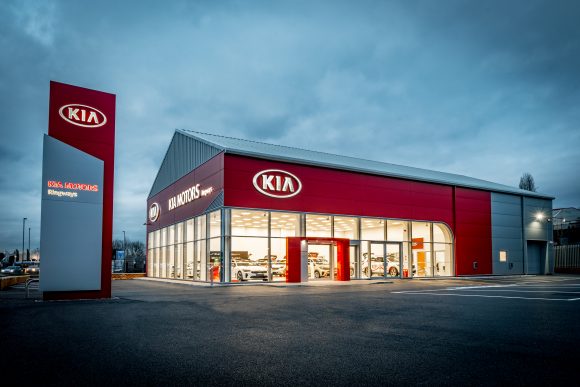 Kia Motors UK says there is no reason to think the ransomware attack that has hit its American arm will come here.

Kia Motors America has been targeted by hackers who have taken systems off line and demanded a payment of $20m.

The nationwide outage has seen internal sites used by dealers, phone services, payment systems and the owner portal all shut down.

Some Kia websites alerted users to the outage that also affected its mobile link apps.

A spokesperson for Kia UK said there was ‘no reason to think it will come here’, but admitted it was ‘highly likely’ extra precautions will be put in place by the brand.

An executive meeting is due to take place this morning at Kia UK and the firm’s IT team are due to update the senior leadership team on the attack.

Advice for dealers in the UK to protect themselves will be considered and issued if necessary, said the manufacturer.

The spokesperson said: ‘Our IT systems are closely linked to Kia Motors Europe and there have been no issues there.

‘We believe America is on top of the issue now. Currently there are no issues in Europe as far as we are aware.’

In a note from the hackers in America, the criminals said they had targeted parent company Hyundai, but so far that firm does not appear to be affected.

Cybersecurity expert Trevor Morgan said: ‘The ransomware attack on Kia Motors America demonstrates just how important it is for every organisation to rethink data security.

‘Threatened with an imminent leak of stolen data, Kia must now assess just how much sensitive information might be released if they don’t meet the terms of the threat.

‘Hopefully they are able to navigate this situation effectively with minimal damage.

‘These reports should all be treated as cautionary tales, as an enterprise might find themselves in the same boat without the proper data-centric approach.’

In June last year, Honda was the subject of a global cyber attack which took computer systems offline and impacted production around the world.

Phone systems stopped working and computers could not be accessed by Honda employees in a similar ransomware attack.

According to data analysed by Atlas, blackmail and ransomware attacks rose by 140 per cent in 2019, compared to 2018 with 57 per cent of companies paying the ransom.

Rachel Welsh, the COO of Atlas VPN, said: ‘Victimised companies should not be paying the ransom and should be focusing on preventative methods to ensure these attacks do not happen at all.’