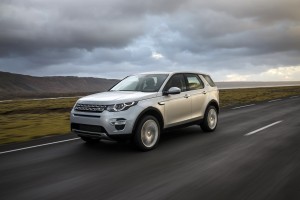 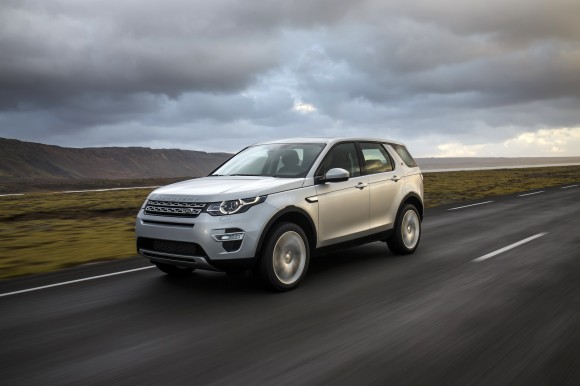 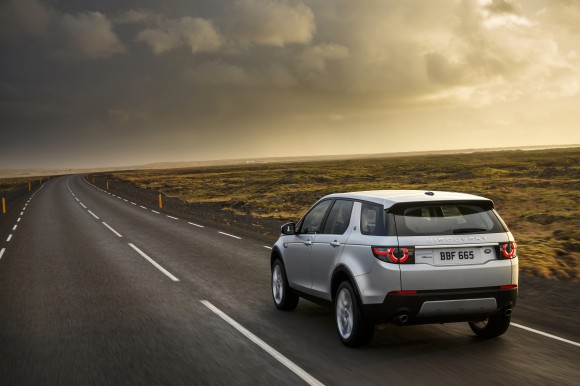 LAND ROVER dealers are already showcasing the new Discovery Sport in dealerships ahead of its January arrival… but not as we know it.

Dealers haven’t got their hands on real life models just yet, but instead are using virtual reality to display the Freelander replacement in 3D to potential buyers.

Using an iPhone with a special App – built by an agency especially for Land Rover – customers can hold the phone up to their face and experience the size and look of the car in front of their eyes.

‘The brief was to be able to demonstrate how big the car is to customers without there being a physical car in the showroom,’ UK product manager Richard Gavan told Car Dealer at the launch of the new model in Iceland.

‘I think we’ve managed to achieve that extremely well. The App uses the CAD technology that was used to design the car and the configuration system to give customers a real sense of what they can expect to see with the new model.

‘It’s working too – we’ve taken orders off the back of it.’

The virtual reality system is already in place in all UK Land Rover dealers and will be used to showcase future models when the Discovery Sport arrives early in the New Year.

Gavan exclusively revealed to Car Dealer that some 2,500 Discovery Sports have already been ordered in the UK with an equal split going to former Freelander owners and the rest to conquest customers.

The order books have been open since the car was revealed in September and Gavan is impressed with the rate at which deposits are being taken.

‘The orders are matching those we received for the Evoque ahead of its launch,’ he revealed.

Car Dealer is currently in Iceland testing the new model on challenging roads. The country was hit by heavy snow about a week ago transforming the landscape from open fields to a white carpet which has been whipped across the roads during our test drive.

Ok, so it might be snowing a bit… pic.twitter.com/QpMS4VV8Ct

Yesterday, as the launch route moved from relatively clear roads to an off-road section, the area was hit by a strong blizzard which saw high winds and snow drifts batter the cars.

This video of the off-road route gives some indication of the strength of the winds and extent of the snow.

Weather here in Iceland is brutal. Apparently blizzard we’ve just driven through is a ‘bad one’. Disco Spor… https://t.co/sNzVvr2HaF

Snow. In Iceland. In December. Who would have thought it…

There will be a full report on the new Discovery Sport and an interview with UK product manager Richard Gavan in the February issue of Car Dealer, out in January.

More: Watch the amazing launch video of the Discovery Sport

More: Honda says it has no plans to shut down Swindon