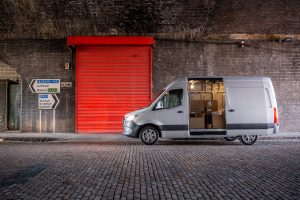 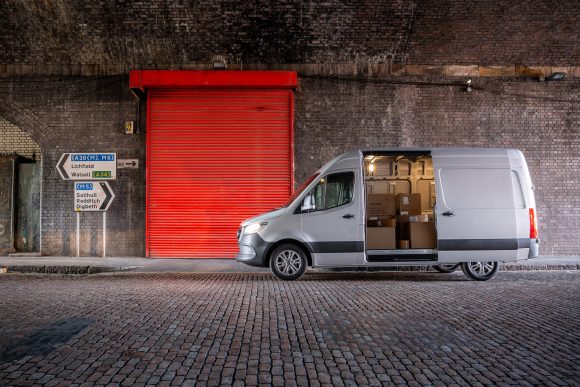 May saw LCV sales drop by just over a quarter to exactly 22,000 – their fifth consecutive month of decline, according to figures released this morning (Jun 6) by the SMMT.

The industry body said they were down by 25.1 per cent versus May 2021, but although last May saw the highest recorded May registrations at 29,354, the market was still some 21.5 per cent below the five-year pre-pandemic average of 28,041.

Component shortages restricting production and therefore delivery were to blame, said the SMMT, with 39,209 fewer vans registered to date in 2022.

All segments saw a drop in volumes during the month, although larger vans weighing more than 2.5 tonnes were less affected, with a decline of 19.4 per cent.

Some 869 battery-electric vans (BEV) were registered in the month – 276 more than last May – making BEV registrations for the year to date 62.7 per cent higher than last year at 6,085, caused in part by significant large fleet orders delivered earlier in the year.

As a result, said the SMMT, overall BEV market share has more than doubled to 5.2 per cent over the year to date – testament, it said, to the growing choice provided by manufacturers, with one in three models now available as a plug-in.

Electric vans comprise one in 20 new registrations and account for around one in 180 in use.

‘Manufacturers have, however, worked hard to get the latest zero-emission vans to customers, more than doubling their market share.

‘However, this is still an emerging market and everything must be done to encourage drivers to switch to zero-emission commercial vehicles if we are to achieve our net zero goals.

‘The industry will tackle the supply chain challenges undermining delivery, but we urgently need a van plan to address the paucity of dedicated commercial vehicle infrastructure, as well as incentives to boost the sector’s electric transition.’

The Ford Transit Custom was the month’s top seller at 3,244 units, followed by its Transit stablemate at 2,851 and the Mercedes-Benz Sprinter, pictured, at 1,256.