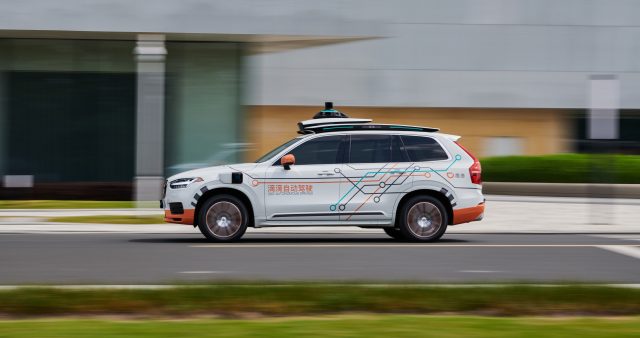 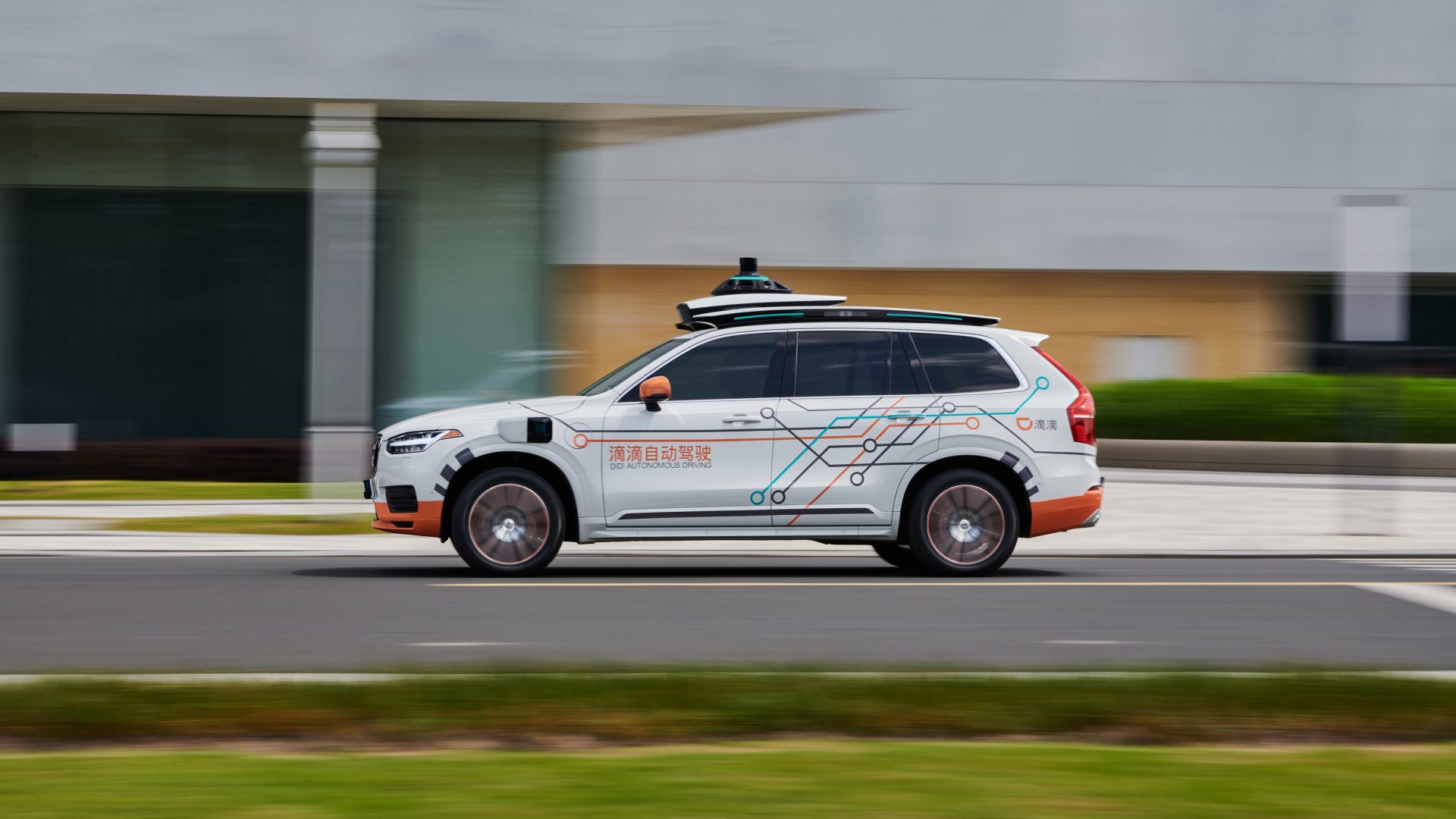 New data has shown that less than a third of drivers support self-driving cars on UK roads despite changes to government legislation.

Only 29 per cent of respondents surveyed said they agree with these changes, which will allow self-driving cars on roads as early as 2021.

The government has also predicted that by 2035, 40 per cent of cars sold in the UK would have some form of self-driving technology.

However, this research from What Car? of 2,659 in-market car buyers revealed only 37 per cent of respondents believe it will be safe by then.

The research also found that many consumers don’t understand this technology. In fact, only 35 per cent of respondents said they know the difference between Level 1 through to Level 6 autonomous vehicles.

Huntingford said: ‘While the government is clearly intent on ensuring the UK stays at the forefront of driverless car development, current drivers still need both education and convincing around the technology.

‘Consumer understanding of the various levels of autonomy is low at the moment, and it will be important for both manufacturers and the government to ensure drivers understand the limitations of the current and future systems in their cars before handing over control for however short a period.’

Earlier this year, the government released its own findings claiming that self-driving cars will become a £41.7bn industry by 2035 and could create 40,000 British jobs.