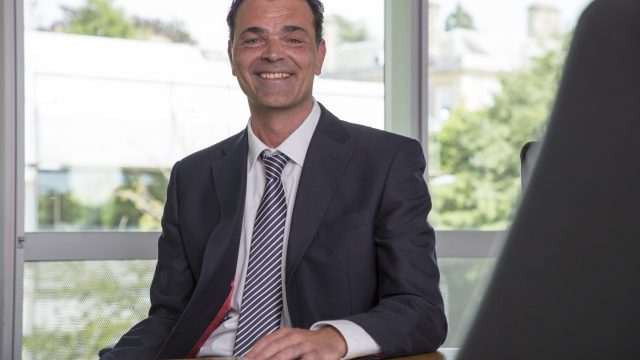 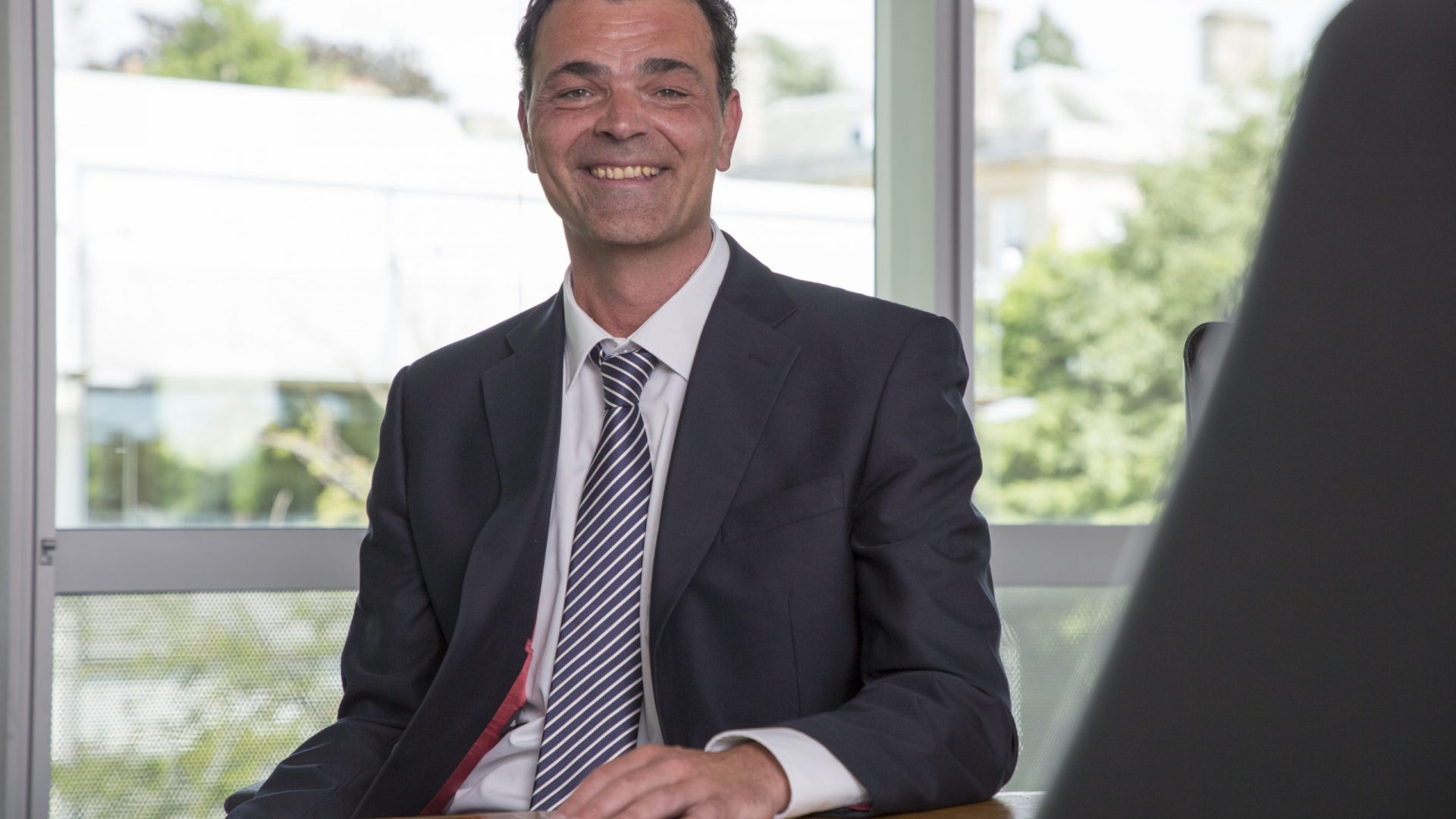 Lexus has appointed Chris Hayes as its new director in the UK following the retirement of Toyota stalwart Ewan Shepherd.

Hayes, who currently works as Lexus’ director – people and planning, will take up his new position from January 1.

He replaces Shepherd who is retiring after 22 years working within Toyota and half a decade leading Lexus in the UK.

The incoming boss joined Toyota in 2003 and filled various field-based roles before taking up an overseas assignment as a marketing manager at Toyota Motor Sales USA in California.

He returned to the UK in 2009, to lead the sales planning and vehicle marketing teams before being promoted to managing director in 2013.

Two years later he transferred to Toyota Motor Europe in Brussels, taking on responsibility for European pricing strategy and operations.

He then headed back to the UK again three years ago and has been in his current role ever since.

He is now looking forward to the challenge of replacing Shepherd and heading up a ‘new and exciting era’ for the brand.

He said: ‘I am delighted to be leading the Lexus UK team during such a transformative time for the industry and our brand.

‘Everything we do at Lexus is driven by a relentless focus on delivering an amazing and uniquely personalised, customer experience.

‘With our leading range of hybrid, plug-In and battery electric technologies, we offer today’s consumers a sustainable and genuinely flexible powertrain choice based on their real-world personal mobility and driving needs.

‘I am looking forward to starting a new and exciting era for Lexus as we accelerate towards our ambition of becoming a 100 per cent electric brand in the UK by 2030.’

His appointment comes after Ewan Shepherd decided to call time on his Toyota career after more than two decades.

He has held a number of leadership positions in that time and is backing Hayes to be a success.

He added: ‘It has been a privilege to hold a number of leadership roles during my time with the company. It is a dynamic organisation with a great team of energetic, fully engaged people and a great place to work.

‘I am proud of what my team has achieved in my years as Lexus director.

‘We have consistently grown all areas of the business to record levels. This is a testament to an amazing range of cars and an outstanding retail network.

‘Lexus is in a good place – and primed for further growth in the years ahead.

‘I wish Chris Hayes the best of luck in his new role and have every confidence that he will take the brand on to greater success.’