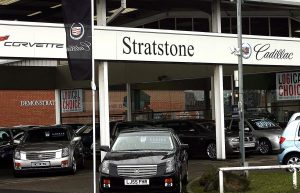 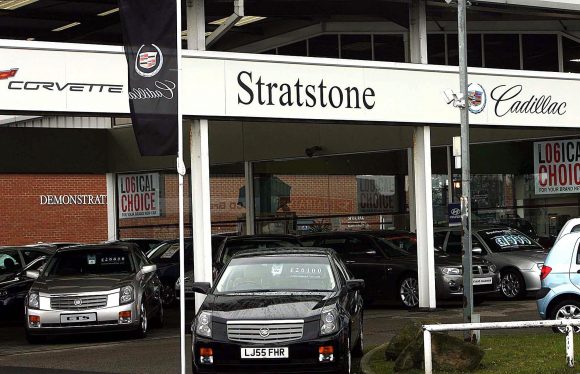 Listed dealer group Pendragon has said it will be delaying its half year results less than 24 hours before they were due out.

The results – covering the period between January and June this year – were due to be unveiled to investors in a Stock Market update tomorrow morning (Sept 23).

However, the dealer group has said auditors KPMG need more time to look at the results more closely in an announcement today.

The statement said: ‘We have agreed to a request from our auditors to allow them to complete the extended review process and reporting requirements review necessitated by the coronavirus situation.

‘As a result, there will be a short delay to the publication of the group’s results and confirmation of the revised reporting date will be provided in due course.’

The interim results would have reported on how the group has fared during the lockdown and the start of the recovery on June 1.

Usually, the Pendragon interim results come out in early August, so they have already been delayed by over a month.

Mike Allen, industry analyst for Zeus Capital, said: ‘I don’t see this being a long delay. September trading is likely to have been strong for Pendragon as per the presentation we were given recently.’

Although the delay could be completely innocent, it doesn’t look good for the industry at a time all eyes are on its recovery.

‘The motor trade does not need any more bad headlines at the moment and whatever the reason behind this, even if it is completely innocent, it looks bad.’

Pendragon CEO Bill Berman spoke to Car Dealer earlier this week and at that point the delay wasn’t anticipated.

Berman told us he believed the government will ‘have to’ step in and incentivise car buyers later this year.

In the exclusive interview – which you can watch below – Berman said he is hopeful ministers will help incentivise car buyers like they have with the housing market.

During the interview about dealer groups in general, he said: ‘It’s clear that he’s gone through the business in detail. He knows what he wants. He knows what he doesn’t want. I think there’ll be a lot of focus in the right areas for Pendragon.

‘He’s obviously seen he’s got a good opportunity with a blank sheet of paper. I think he’s doing the right thing in terms of closing down some of the franchise stuff that hadn’t really made them much money.’

See the full interview with Mike Allen below.