Aston Martin today said that Liz Miles had been appointed as its new company secretary with immediate effect.

In a brief notification issued via the London Stock Exchange this afternoon, it said it was pleased to announce her arrival from Land Securities Group, where she was company secretary and head of governance.

Miles, who is a solicitor and Fellow of the Chartered Governance Institute, had held those roles since January 2021, according to her LinkedIn profile.

Before that, she had been deputy company secretary since July 2017. 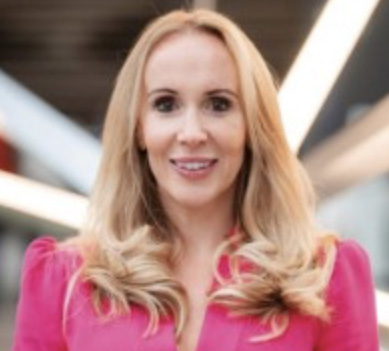 She joined Land Securities from Vodafone, where she worked for more than 12 years, rising from the position of solicitor to become assistant head of corporate secretariat

Miles began her career at global law firm Linklaters, after graduating in law from the University of Exeter in 1998.

She takes over at Aston Martin from Rachael Hambrook, who had been interim company secretary since last June, following Catherine Sukmonowski’s departure to the same role at Deliveroo.

Her appointment at Aston Martin comes in the wake of CEO Tobias Moers quitting last month after the manufacturer reported a massive pre-tax loss of £111.6m for its first quarter, although EBITDA rose.

He has been replaced at the luxury sports car manufacturer by former Ferrari chief executive Amedeo Felisa.