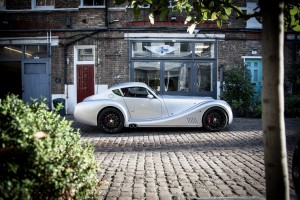 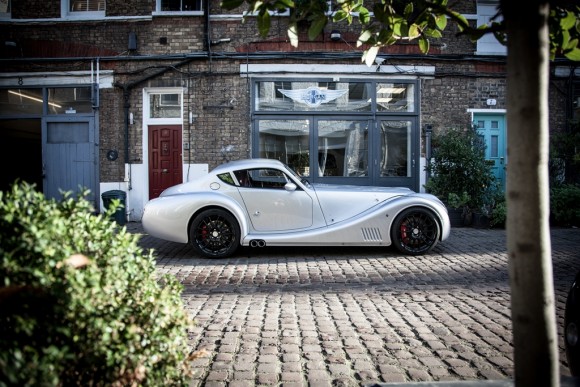 London Morgan is named company’s dealer of the year again

LUXURY car dealership London Morgan has been named Morgan Motor Company’s Dealer of the Year for the second year running.

Since opening in May 2013, London Morgan has embarked on a mission to introduce the iconic British Morgan marque to an international London market. The award highlights London Morgan’s outstanding growth trajectory and dedication to cutting-edge innovation.

‘Since launching two-and-a-half years ago, we have had a phenomenal response from customers across London, the UK and internationally.

‘London Morgan’s success is driven by its ability to constantly innovate in all aspects of the service it provides to its customers, from delivering beautiful hand-built vehicles to the continued high-quality care we provide.’

Located in Astwood Mews, a traditional working mews in the heart of South Kensington, London Morgan’s showroom provides the perfect backdrop for the company’s cars.

MORE: Optima PHEV on the way – but it has to make money, says Kia

MORE: Swansway’s Santa Claus will be on patrol again

On SuperUnleaded.com: Alonso ends up on the moon…