Home > News > Lookers boss: Now we have a date for reopening showrooms we’ll see a material boost in customer confidence 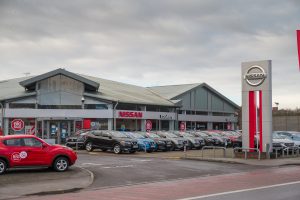 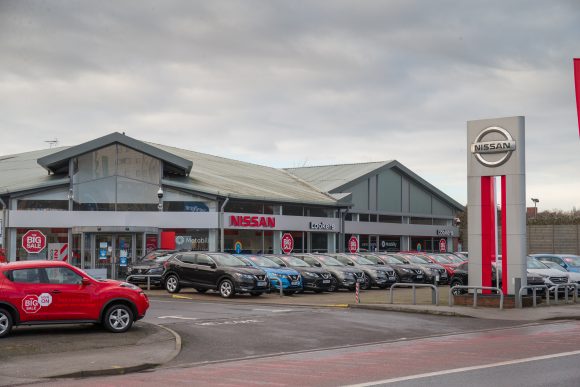 Lookers boss: Now we have a date for reopening showrooms we’ll see a material boost in customer confidence

Lookers CEO Mark Raban says the fact the motor trade finally has a date for reopening will give a ‘material boost’ to the market.

Speaking following the government’s announcement that car dealers will remain closed for another seven weeks and allowed to operate purely via remote methods, Raban said that the news was still ‘disappointing’.

Car dealers across the country have been reflecting on the government announcement which will mean car showrooms will be shut for March, the motor trade’s critical plate change month.

Raban told Car Dealer: ‘I think it’s really positive that we now have a clear and permanent road map out of lockdown.

‘I think this will be a material boost to overall consumer sentiment.

‘It’s clearly disappointing that at this stage the showrooms look like they will remain closed for the key March trading period, but having come so far we must remain vigilant and can’t take any risks in these final few weeks.

‘It is clear that we now need to live with Covid for some time and the vaccination programme is critical to success.

‘As a sector we have many learnings to reflect on, but I believe the strength of the franchised dealer model has been reinforced through these difficult times. The nation’s key workers, including our own teams, have done a fantastic job.’

Raban’s sentiments were echoed by many dealers yesterday in comments to Car Dealer – although some were clearly disappointed.

‘Sage states with high confidence that outdoor gatherings have a low impact on transmission,’ said Roberts.

‘So why aren’t we allowed to, at the very least, conduct some level of business in the open air?’

SW Car Supermarkets operations director John Marshall said he was pleased to hear some ‘positivity’ in the PM’s announcement.

He said: ‘It seems strange to prioritise the return of hospitality yet again, although I may be biased on this.

‘We are pleased to be able to offer both our active and furloughed colleagues a degree of certainty for the coming months, and we look forward to being able to get back on track and continue our planned growth and reinvigorate our relationships with our staff, as it has been a difficult period for all of us and the nation as a whole.’

Marshall said the industry needs to ‘take a breath’ and recognise it has been a tough time for businesses and families.

He added: ‘Let’s accept that this has been a period of both commercial discomfort, personal loss and adaptation for many and hope that at last we have a genuine route away from this blight.

‘Let’s remain positive and I am sure with our class-leading online and in-store experience, ever-increasing choice of premium stock and with planned, sustainable growth we will continue to grow within our sector.’

Meanwhile, Scotland’s first minister, Nicola Sturgeon, was due to announce their road map out of lockdown later today.

‘Does she go earlier than Boris, to say “let’s get the economy going” or does she wait and keep up the whole “slow and steady wins the race”? It’s anyone’s guess. but I enjoy trying.

‘While I’m sure we were all dreaming of March madness and a rush of customers to our forecourts, to most, the safety of staff and customers is paramount and they will just be happy that an end is hopefully in sight.’

He added: ‘Bring on the first minister’s next announcement, then we’ll know if there’s reason to celebrate.’