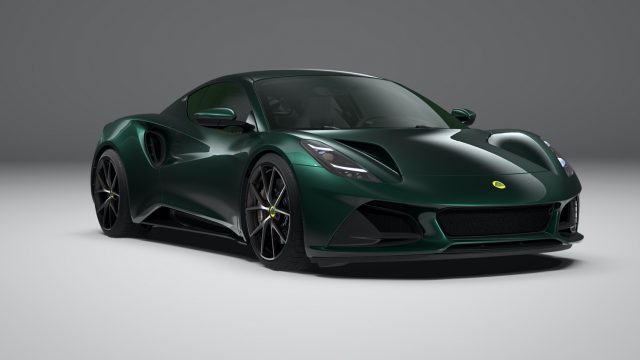 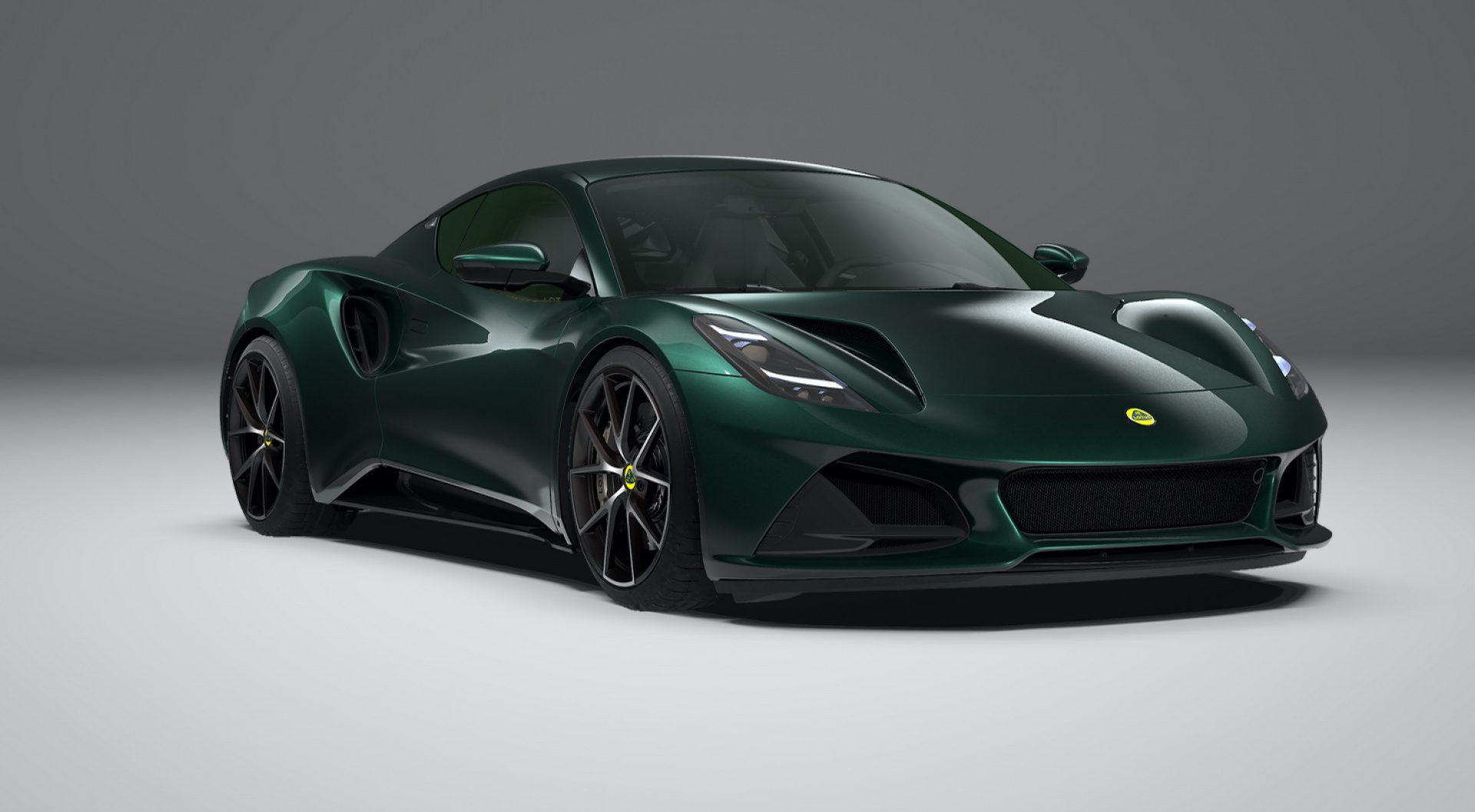 Lotus has revealed a £75,995 price tag for its new Emira V6 First Edition.

The first all-new sports car from Lotus for more than a decade will feature a range of different versions and engine options to take the fight to Porsche and Alpine in the two-seater market.

The first model to be priced up is the First Edition which showcases the new Lotus in one of its most potent forms.

It uses a supercharged 3.5-litre V6 engine with 397bhp, driven through a standard-fit six-speed manual gearbox or an optional six-speed automatic.

A range of exterior colours – from ‘Seneca Blue’ to ‘Nimbus Grey’ – are there to choose from as well, though more will be made available next year, according to Lotus.

Matt Windle, managing director, Lotus Cars, commented: ‘The Emira is the most accomplished Lotus we’ve ever made, and to celebrate and reward our keenest early customers, we want to make the first cars extra special to own.

‘The features have been carefully selected by our design team to make for a truly special and distinct First Edition.’

Inside, the Emira boasts a central 10.25-inch display with both Apple CarPlay and Android Auto, backed by a secondary 12.3-inch driver’s display.

Production of the V6-powered First Edition is expected to start in the spring, with a four-cylinder version – utilising a Mercedes-AMG-sourced 2.0-litre turbocharged petrol engine – expected to arrive in the autumn.