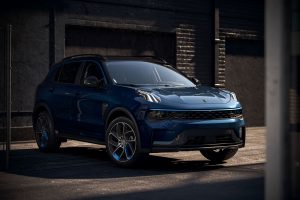 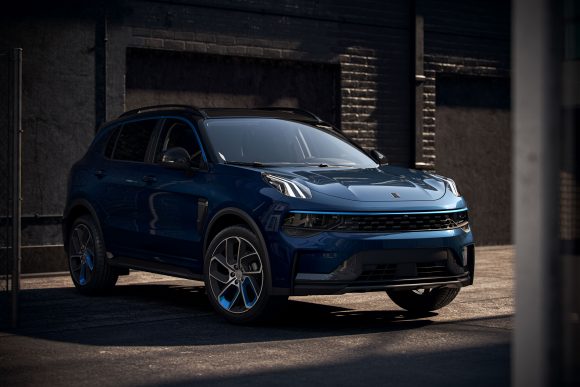 Lynk & Co has revealed more details about its business model for people wanting its 01 as it prepares to bring the SUV to Europe.

Set to start in the next few months ahead of the 01 arriving in April, it’ll see buyers effectively pay a monthly fee to become ‘members’.

They’ll be entered into a €500 (circa £456) rolling monthly contract, which can be cancelled after the first month.

This will give them access to the new 01, with Lynk & Co covering insurance, servicing, tyres and tax.

Servicing will be done by the nearest Volvo centre – the Swedish manufacturer is also part of Geely.

Motorists will be able to cut their monthly costs by letting other users drive ‘their’ O1 – and Lynk & Co reckons that if they do so several times a month, their payment could be brought down to nothing.

Anyone not wanting to stump up for the monthly fee can become a free member and pay to hire the vehicle instead.

A smartphone-based app will show available cars nearby, and these can be unlocked via a digital key sent to the phone.

The 01 will also be available to buy outright, although the full pricing is yet to be revealed.

There won’t be any dealership sites, but Lynk & Co will have ‘clubs in key European locations, with the first one due to open in Amsterdam at the end of October.

The 01 is only available with hybrid powertrains – regular or plug-in – and can only be specified in black or blue. There aren’t any optional extras either, with all equipment and safety features coming as standard.

Alain Visser, chief executive of Lynk & Co, said: ‘The issue today is not the car but mobility. Consumer trends today have nothing to do with consumer trends 10 years ago, and it’s amazing the speed at which they’re moving.

‘Yet the car industry does the same thing that it has done for the past 100 years.

‘We are not saying the car industry is wrong and we are right. We have the confidence to say that there are more than enough consumers out there who want something fundamentally different.’