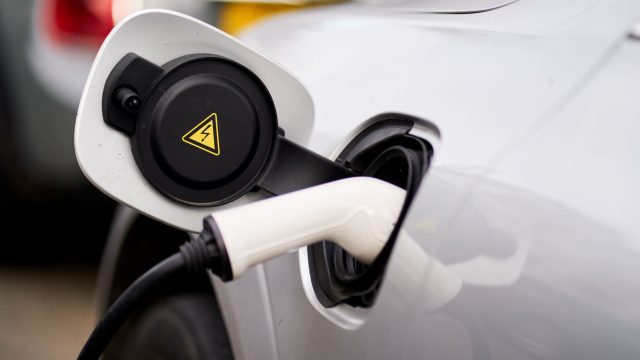 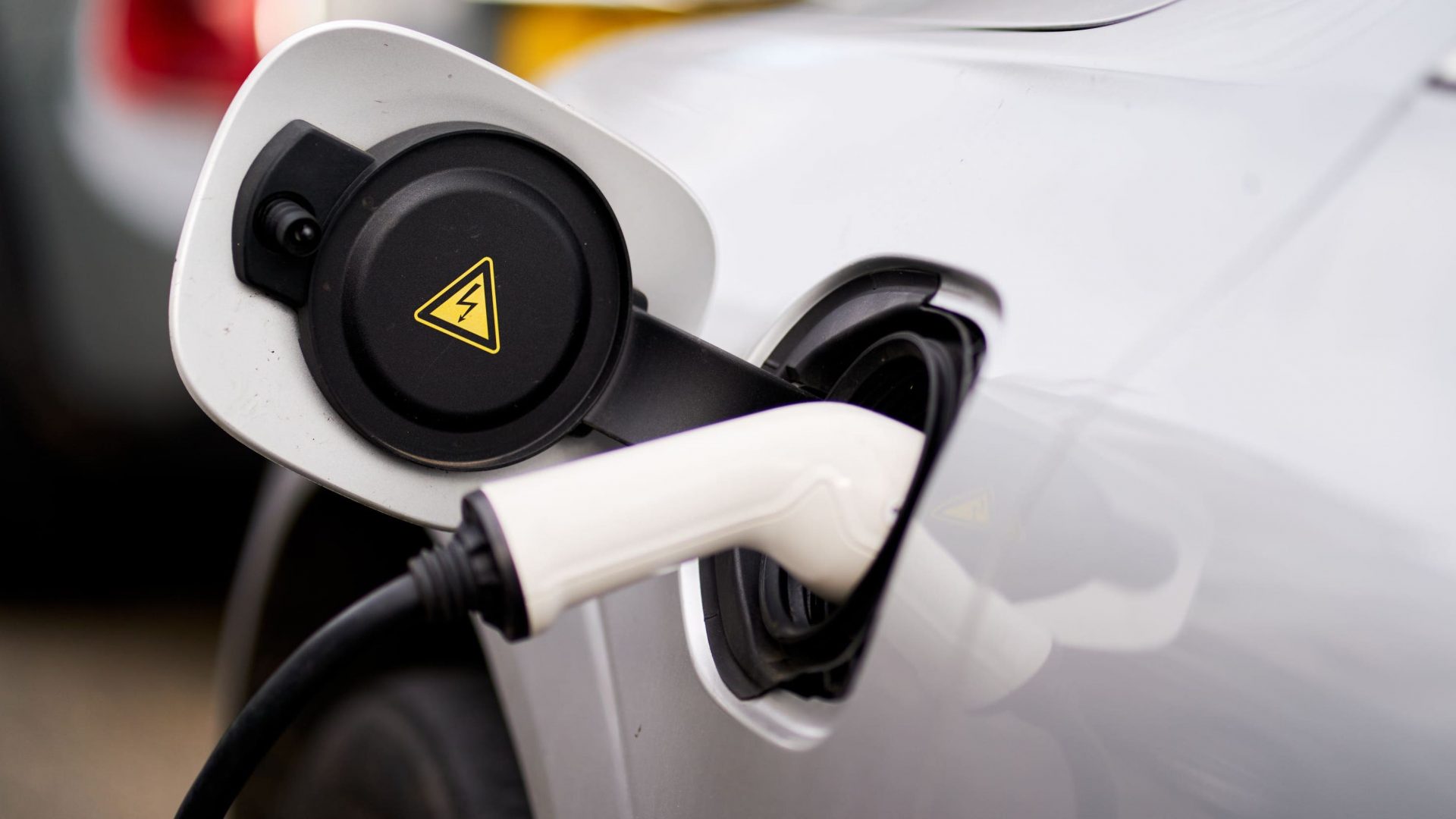 As the motoring industry moves towards electrification, six of the world’s biggest car makers have refused to sign up to a Cop26 pledge to only sell zero emissions vehicles by 2035.

The declaration called on firms to move more quickly in the phasing out of cars and vans that burn fossil fuels.

It gave a target of 2035 as the year when manufacturers should only be selling zero emissions vehicles, such as electric cars and hydrogen fuel cell vehicles.

While a number of car makers did agree to the deal, six of the biggest decided against signing the document.

As a result, Volkswagen; Toyota; Renault; Nissan; Hyundai and Kia were not among signatories at the climate conference.

The decision not to sign the pledge comes at a time when all eyes are on the industry when it comes to meeting eco-targets.

Yesterday, Polestar CEO Thomas Ingenlath said car makers were doing ‘too little, too slowly’ when it comes to climate targets.

He said: ‘Considering the lifetime of a car, they will still be driving and polluting the second half of this century.

‘They are delaying one of the most powerful climate protection solutions available to us.’

Volkswagen insisted it was committed to electrified products but said the environmental benefits of signing up to the pledge were not clear-cut when electricity production in the US and China is still heavily reliant on burning fossil fuels.

The German firm said it was ‘just being realistic’.

A spokesman added: ‘We believe that an accelerated shift to electro mobility has to go in line with an energy transition towards 100% renewables,” the car giant said in a statement.

‘The Volkswagen Group, representing business activities in all major markets worldwide, decided not to sign the declaration at this point in time.’

Toyota said it will ‘provide the most suitable vehicles, including zero emission products, in response to the diverse economic environments, clean energy and charging infrastructure readiness, industrial policies, and customer needs in each country and region’.

Among the car makers who did sign the pledge were Ford, General Motors, Jaguar Land Rover, Mercedes-Benz and Volvo.