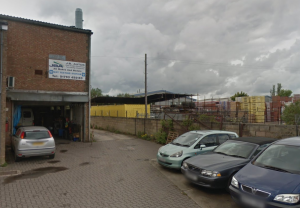 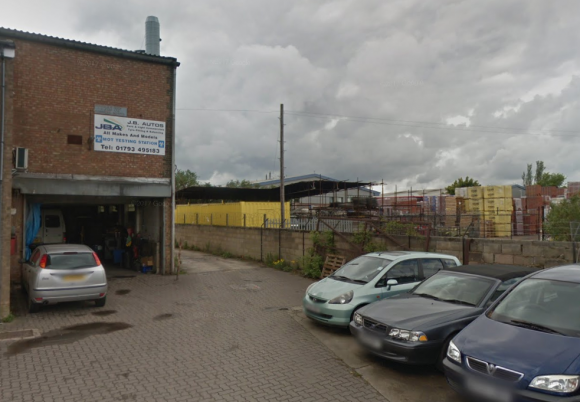 Gary Gray, 38, from Swindon, was found under the car by garage staff when they arrived at work the next day, an inquest into his death heard.

Gray had entered JB Autos after hours and propped up the car on wooden panels, reported policeman Sgt Scott Anger.

He told the inquest: ‘He was in the process of stealing a catalytic converter but his chest had been compressed. The car jack had been dislodged.’

Sgt Anger explained that the car had been placed on the wooden panels which had raised the height of the vehicle, but it had been left in neutral and the car rolled off the jack, reported the BBC.

The incident happened at JB Autos on the Marshgate Industrial Estate in Swindon in November 2019.

The hearing was conducted at Wiltshire and Swindon Coroner’s Court where assistant coroner Ian Singleton concluded that Gray’s death was accidental.

At the time of the death, police told the Swindon Advertiser that the health and safety executive had not been informed because the ‘man was not an employee of JB Autos’.

The scrap metal value of catalytic converters is so high that some of the metals are worth more than gold and they can sell for as much as £500 on the black market.

Thefts of the car parts have risen dramatically and with the rise in hybrid sales recently, this has got worse because they contain even more precious metals.