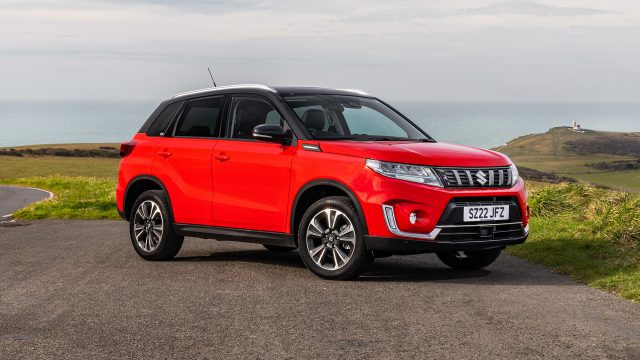 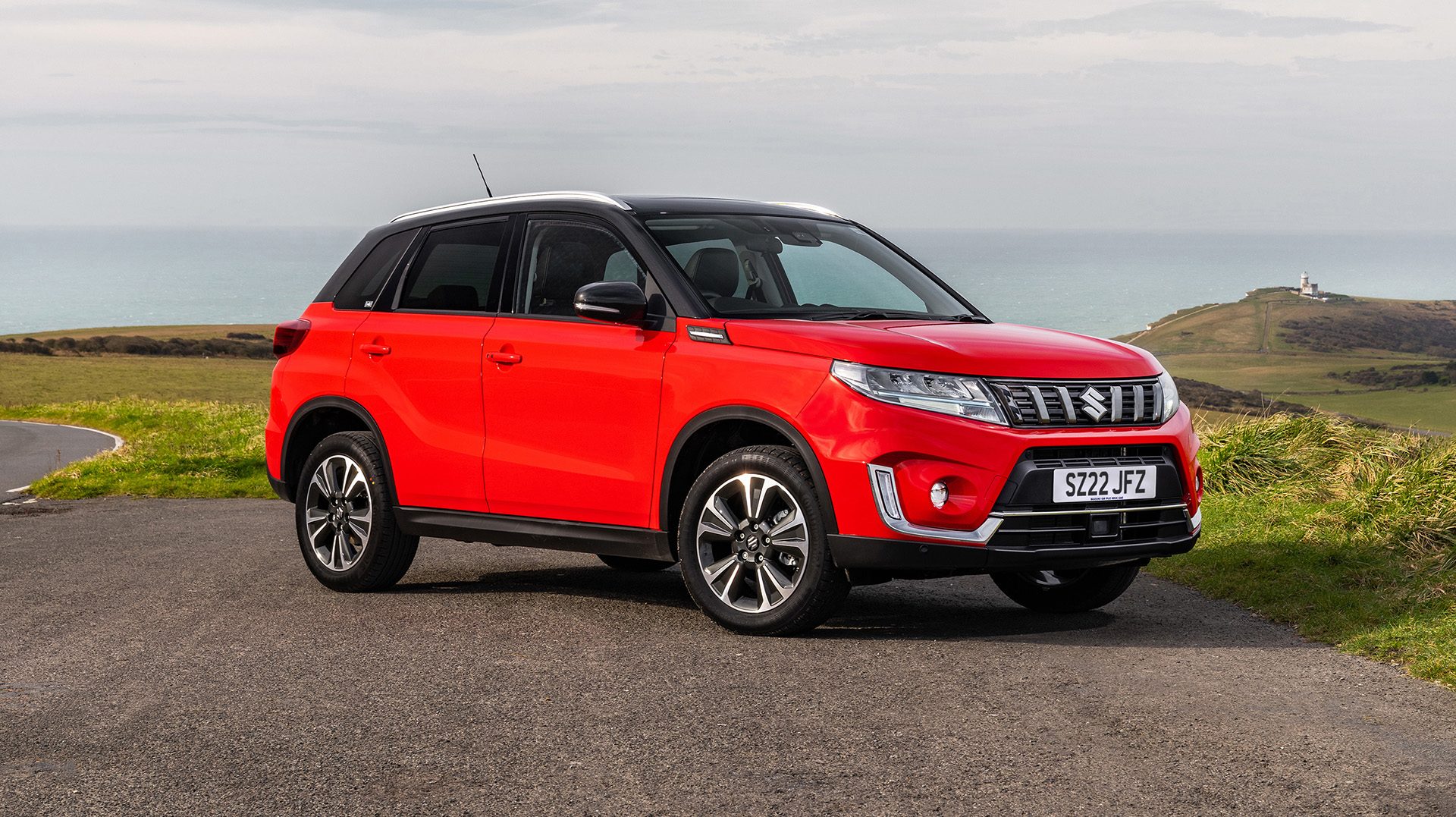 The Bank of England is expected to raise interest rates again on Thursday but faces an intensifying dilemma as the Ukraine conflict poses a twin threat to inflation and economic growth.

Experts now predict inflation could sail past the Bank’s 7.25 per cent prediction to above eight per cent in April – or even double digits – as the Ukraine crisis and sanctions imposed on Russia send fuel and energy prices rocketing even higher.

While the Bank is under pressure to raise rates to bring inflation under control, it’s expected to be more cautious, given the uncertainty over the economic outlook.

Online shoppers may find they need to confirm their identity more often when making payments from today, as changes to combat fraud come into force.

The new strong customer authentication (SCA) requirements are a set of rules that will change how people confirm their identity when making online purchases.

The British Retail Consortium said customers will be asked to prove their identity by confirming two of three ‘factors’: Something they are – using a fingerprint or facial ID, for example; something they know, such as a passcode or password, and something they have, perhaps their mobile phone.

British space technology could help develop a power station in space, create a robot to hunt for oxygen and water in lunar rocks and tackle issues such as the delay in communication between Earth and Mars.

New funding will pave the way for pioneering approaches to energy, communication and resources, thanks to projects from the UK Space Agency.

The projects include Rolls-Royce developing a power station for space that could allow water and breathable oxygen to be generated.

Scottish firms put up their prices at a record rate last month, new analysis has shown, as rising costs continue to bite.

Business activity north of the border rose at the fastest pace for three months in February, according to the Royal Bank of Scotland’s latest Business Activity Index, but continued to lag behind the UK trend.

The index, where anything above 50 shows growth, saw the measure of combined manufacturing and service sector output climbing to 55.5 last month, up from 53.7 in January.

Aston Martin’s new chief financial officer Doug Lafferty will take up his role and be appointed to the board as an executive director on May 1, the manufacturer said today.

As reported by Car Dealer, Lafferty was named as the new CFO in January to replace Ken Gregor, who is leaving for personal reasons.

Gregor will step down from the board on May 1 but will stay with Aston Martin until June 30 to help with the transition of responsibility.

Labour is urging the government to combat the ‘spiralling cost-of-living crisis’ as new analysis by the party suggests families have been hit by a rise in annual petrol costs of nearly £400.

Concerns have been mounting over living costs ahead of a planned hike in national insurance in April, together with rising energy prices, forecasts of increased inflation and uncertainty over the war in Ukraine.

Labour said its analysis of official figures reveals the average family is facing an annual rise of £386 in the cost of petrol.

Nearly half of children living below ‘acceptable standard’ by April – report

Nearly half of children are expected to be living in families forced to ‘make sacrifices on essentials’ by the start of the new financial year, new analysis suggests.

The New Economics Foundation has estimated that 23.4m people will be short of funds to meet the ‘acceptable standard of living’ by April by an average of £8,600 per year.

This represents 34 per cent of the population, the think tank said, and means 48 per cent of children will be part of households ‘unable to provide them [with] a decent standard of living’. 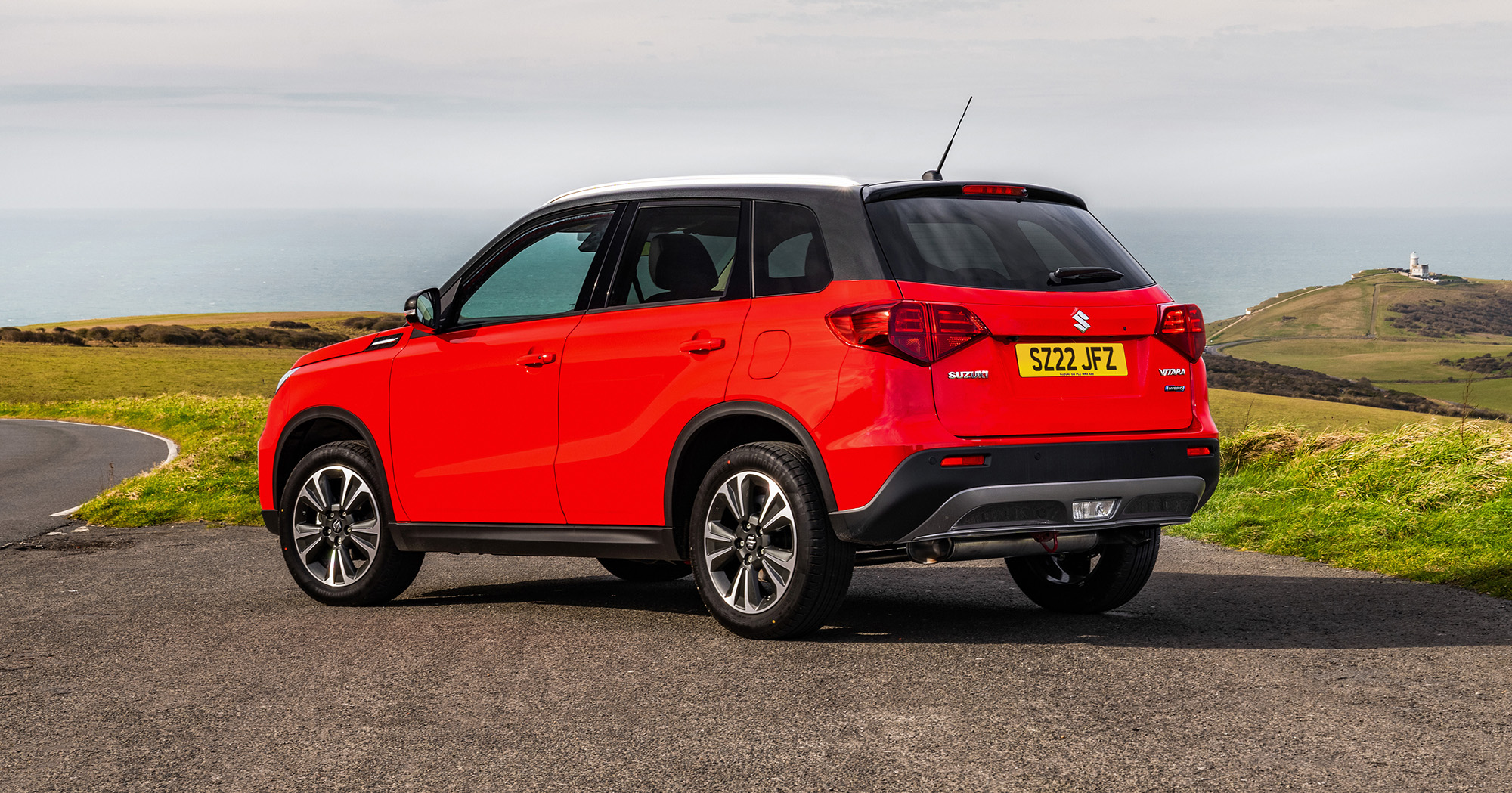 Suzuki’s Vitara is now on sale with full hybrid technology.

The 140v hybrid supply with EV mode has been added to the Vitara range alongside the existing 48v mild hybrid.

Two selectable hybrid drive modes are available: Standard and Eco. There’s a two-grade hybrid line-up of SZ-T and SZ5 models, with prices starting from £25,499 for the SZ-T.

China’s government has responded to a spike in coronavirus infections by shutting down its business centre of Shenzhen, a city of 17.5m people, and restricted access to Shanghai by suspending bus services.

Everyone in Shenzhen, a finance and technology centre next to Hong Kong, will undergo three rounds of testing after 60 new cases were reported yesterday.

All businesses except those that supply food, fuel and other necessities have been ordered to close or work from home.

Delay for disabled drivers getting their licence is discrimination, says MP

People with medical conditions and disabilities are suffering ‘gross discrimination’ from the DVLA with waiting times for licence applications taking months, ministers have been warned.

SNP MP Peter Grant said he was aware of at least one case of someone waiting 10 months, ‘quite a few’ waiting six months, and of ‘several’ losing conditional job offers owing to the waiting times.

Speaking in the Commons, he labelled the situation ‘gross discrimination against people who have to declare a medical condition’, adding they are forced to use an ‘outdated manual system’ rather than the online one.

The north will be cloudy today, with showers pushing eastwards, says BBC Weather. The south will be brighter and drier, with some showers.

Tuesday will see cloud moving east plus the possibility of showers, and the west experiencing rain. Cloud will lessen in the south, which will be sunny during the afternoon.