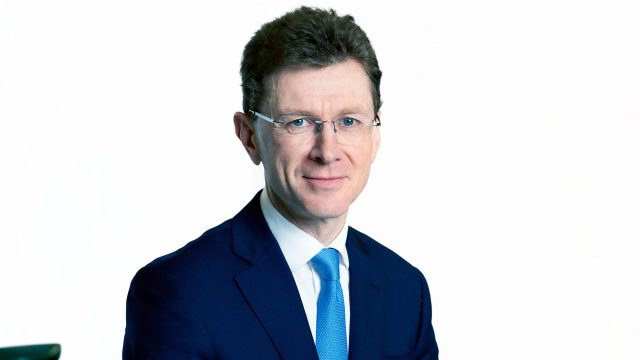 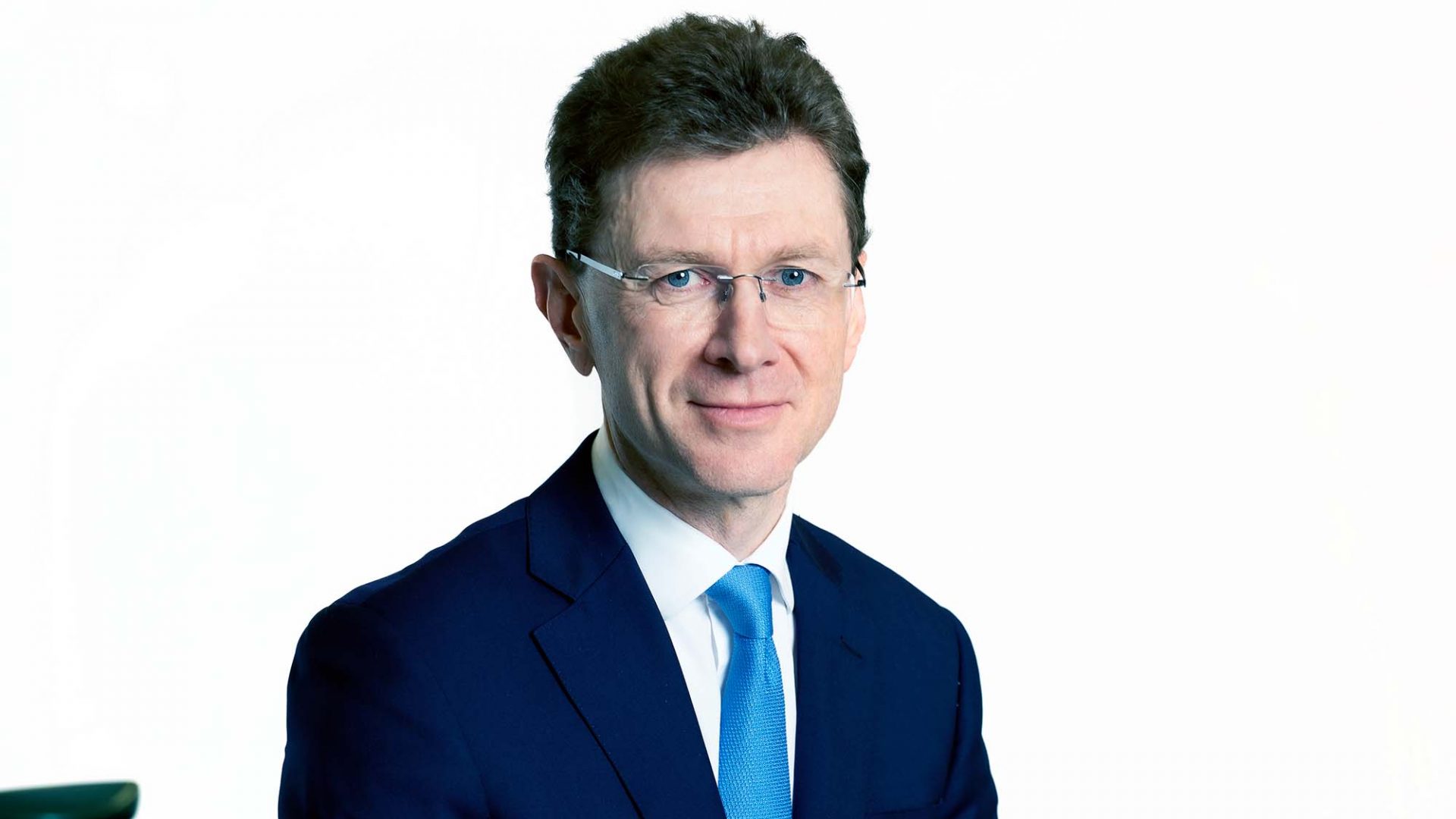 Aston Martin’s chief financial officer Ken Gregor is stepping down from the role because of personal reasons.

He joined less than two years ago but the manufacturer made the announcement today (Dec 2) via the London Stock Exchange, adding that Gregor would leave no later than June 30, 2022 and saying that the board had now begun the process of appointing a replacement.

Executive chairman Lawrence Stroll said: ‘Over the last 18 months Ken has played a significant role in rebuilding Aston Martin Lagonda’s financial position and setting the business on a strong pathway for the future.

‘Whilst sad to see him leave the business, I understand Ken’s reasons and wish him the very best for the future.’

Chief executive Tobias Moers said: ‘Ken will leave Aston Martin as a friend and we wish him all the best.

‘Our sincerest thanks for his tireless efforts as chief financial officer and the contribution he has made to our leadership team. I look forward to working closely with him over the coming months until a successor is appointed.’

Gregor, who joined Aston Martin in June 2020 and is also an executive director, said: ‘I am proud of what I have achieved in my time at Aston Martin Lagonda.

‘It has been an honour to play my part in shaping the company’s future direction, helping to establish a clear roadmap to profitability and financial sustainability.’

Before coming to Aston Martin, he held a number of financial control roles within Jaguar Land Rover from 1997, rising to become its chief financial officer in 2008. He also previously worked in investment banking for HSBC.

Details of his exit arrangements will be published on Aston Martin’s website and in the directors’ remuneration report.