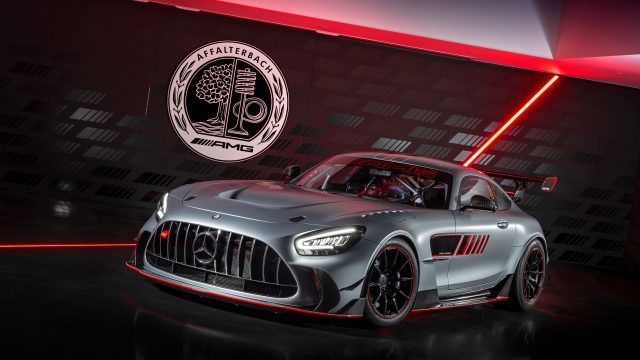 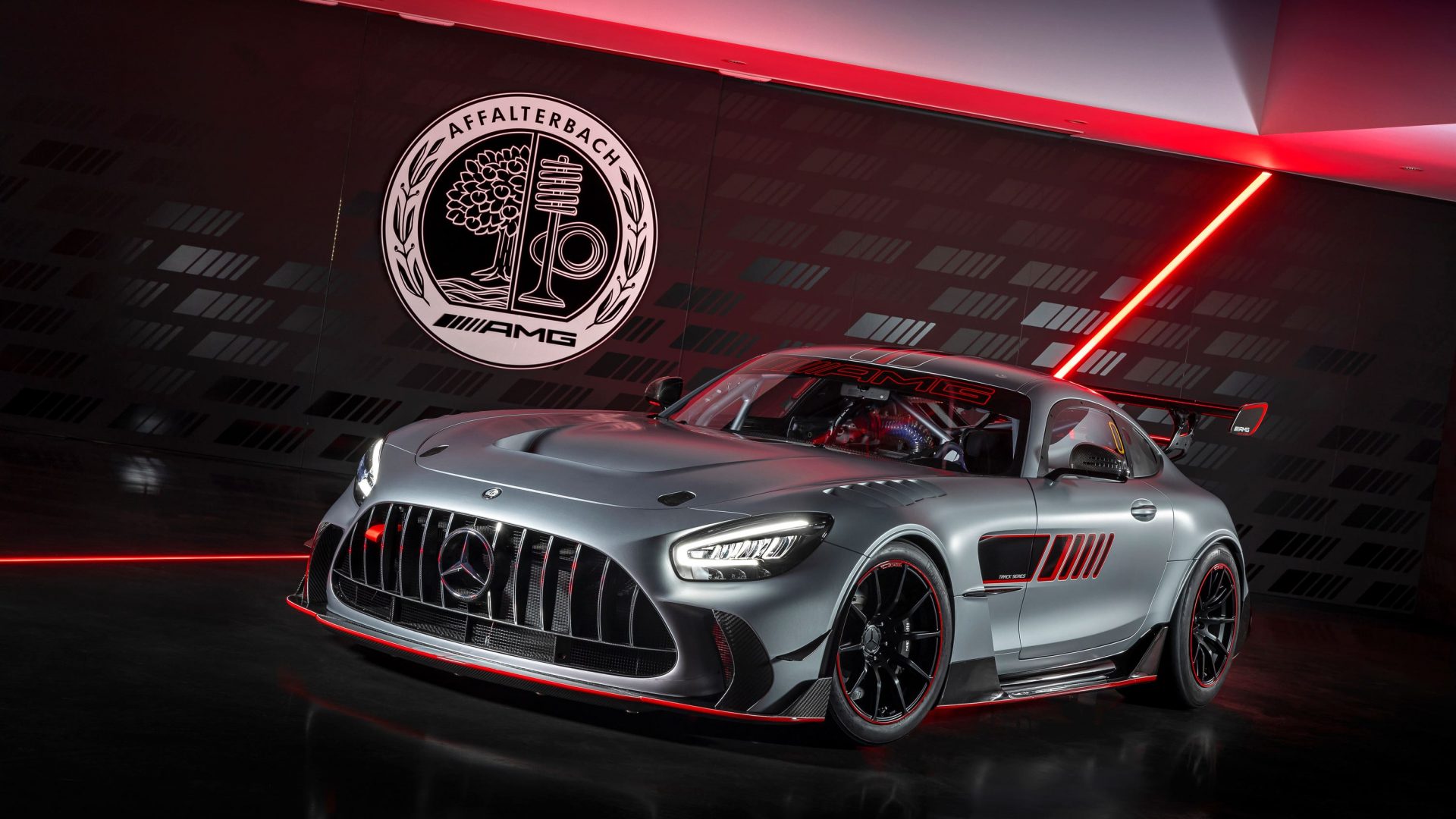 Ukraine can ‘certainly win’ in the face of Russian aggression – PM

Ukraine can ‘certainly win’ against Russia, Boris Johnson has said, as western allies strengthened their position against the Kremlin by pledging there would be a ‘very severe response’ to any chemical attack launched by Moscow.

Johnson said ‘the situation for the Ukrainians is grim, miserable’, but he praised ‘Churchillian’ leader Volodymyr Zelensky and said: ‘I think Ukraine can certainly win.’

In an interview with the BBC’s Newsnight programme, following a day of intense diplomacy with Nato and G7 allies in Brussels, Johnson said: ‘There’s a sense in which Putin has already failed or lost because I think that he had literally no idea that the Ukrainians were going to mount the resistance that they are and he totally misunderstood what Ukraine is. And far from extinguishing Ukraine as a nation, he is solidifying it.’

Sunak ‘anxious’ about cost of living but defends ‘substantial’ help

Rishi Sunak has been accused of ‘gaslighting’ the country over the cost of living crisis as he repeatedly declined to rule out launching a bid to lead the Conservative Party.

The chancellor has defended the package of measures he announced in his spring statement on Wednesday, after he had been criticised for not going far enough to those facing falling into poverty due to the rising cost of living.

Appearing on Beth Rigby Interviews on Sky News and told that it felt like the country was being ‘gaslighted’ by his reassurances amid the rising costs and as inflation rose, Sunak said: ‘I’m not denying for one second that inflation is difficult. Of course it’s difficult, and it’s most difficult for those on lower incomes.’

A loophole allowing drivers to escape punishment for hand-held phone use if they are taking a photo or playing a game will be closed from Friday.

New rules ban virtually all hand-held use of mobile phones on Britain’s roads, in what transport secretary Grant Shapps described as a ‘zero-tolerance approach’.

New legislation means making phone calls, texting, taking photos or videos, scrolling through playlists and playing games will be prohibited. Anyone caught using their hand-held device while driving could face a fine of up to £1,000 as well as six points on their licence.

Wales will end mask wearing in shops and on public transport as well as the requirement to self-isolate after Covid-19 infection from Monday, the country’s first minister is set to announce.

Mark Drakeford will announce on Friday that face coverings will no longer be required by law in shops and on public transport. Self-isolation will also cease to be a legal requirement, although the £500 self-isolation payment will continue to be paid until June.

However, it will still be a legal requirement to wear a face covering in health and social care settings – and businesses will continue to be required to carry out coronavirus risk assessments.

Mercedes-AMG has revealed its most powerful customer sports car ever, designed for use on track days.

Called AMG GT Track Series, the supercar has a hardcore focus inspired by the firm’s GT3 and GT4 race cars, making it ineligible for road use.

The familiar 4.0-litre biturbo V8 engine has been tuned up to produce 724bhp and 860Nm of torque. There’s a Hewland six-speed sequential racing gearbox, while the suspension has ‘comprehensively adjustable’ four-way Bilstein dampers. Just 55 will be built to celebrate Mercedes-AMG’s 55th birthday.

Consumer confidence has continued to nosedive as the cost of living crisis deepens, a long-running survey shows.

GfK’s Consumer Confidence Index fell five points to minus 31 in March as consumers confront a “wall of worry” amid 30-year-high levels of inflation.

P&O Ferries has admitted breaking employment law when it sacked 800 workers without notice.

Chief executive Peter Hebblethwaite was urged by MPs to quit after acknowledging there is ‘absolutely no doubt’ the ferry operator was required to consult with trade unions.

Explaining the decision not to consult with trade unions, Hebblethwaite told a joint session of the Commons’ transport and business select committees: ‘We assessed that given the fundamental nature of change, no union could accept it and therefore we chose not to consult because a consultation process would have been a sham.’

Drivers in the UK say they are still waiting for a fuel cut as their local petrol stations appear not to have reduced prices in line with Chancellor Rishi Sunak’s announcement.

Sunak said fuel duty would be reduced by 5p per litre from 6pm on Wednesday, however some customers reported prices rising instead of dropping.

AA president Edmund King said: ‘The AA welcomes the cut in fuel duty. However, we are concerned that the benefit will be lost unless retailers pass it on and reflect a fair price at the pumps.’

Amazon has launched five electric heavy goods vehicles in its delivery fleet for the first time in the UK.

The 37-tonne fully-electric vehicles are operating from the delivery giant’s fulfilment centres in Tilbury and Milton Keynes.

The vehicles replace diesel HGVs and are the first of nine electric heavy goods vehicles expected by the end of the year.

Another sunny, warm and dry across much of the UK. A little cloud is expected in north-western areas but right weather is expected to push into the weekend.

A clear and dry night for many; cloud in parts of Northern Ireland and Scotland. A cool night with a local frost.