Online retailer Cazoo has added to its already-impressive collection of sports sponsorships after agreeing a deal with French football giants Olympique de Marseille.

The firm has signed a ‘multi-year’ deal with the former Champions League winners which will see its branding displayed on the club’s shirts.

The agreement will come into effect on July 1 and will also allow the Cazoo to advertise throughout the Orange Velodrome, across the club’s website and on all media backdrops featured on televised football coverage.

It adds to existing sponsorship deals with the likes of Aston Villa, Real Sociedad and Valencia. Its current partnership with Everton is due to come to an end this season.

The firm also has agreements with the Welsh Rugby Union and the PDC Darts as part of its portfolio.

The latest deal is part of a marketing strategy to increase Cazoo’s profile in France as it continues to roll out across Europe. 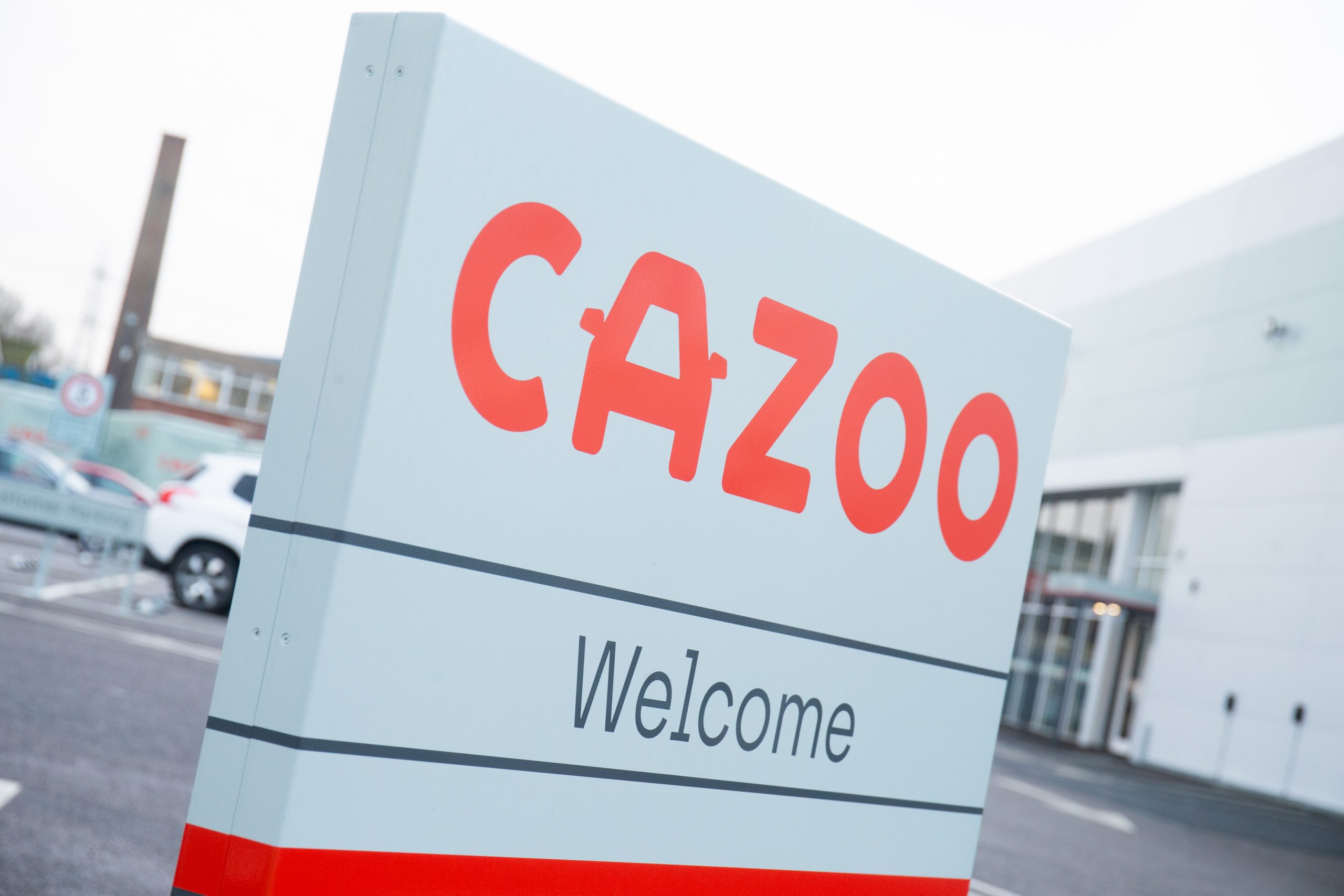 Alex Chesterman, founder and CEO of Cazoo said: ‘We are very excited to be partnering with Marseille.

‘They are one of the leading teams and like us are a very ambitious club driven by results and have a passionate following and fan base across France.

‘We are looking forward to engaging with the fans and local community and delivering the best car buying experience in France in 2022.’

Cazoo will replace the club’s current sponsor – Uber Eats – which has held the position since 2019.

;Beyond the sharing of values such as surpassing oneself and fighting spirit, this partnership symbolises our common will to play on the European scene and to continue to grow together, each in its own field of expertise.

‘We are therefore very proud that Cazoo is committed to us for the years to come.’

Marseille, who were European Champions in 1993, currently sit second in the French top flight, 12 points behind runaway leaders PSG.