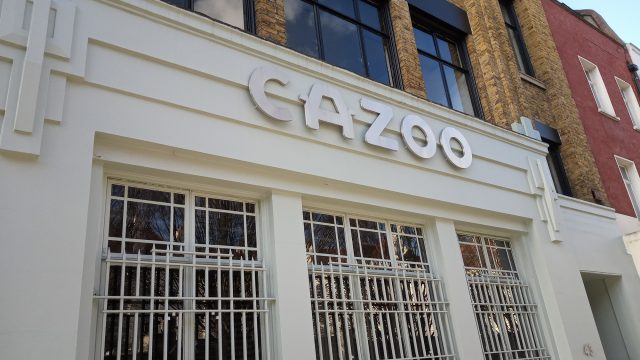 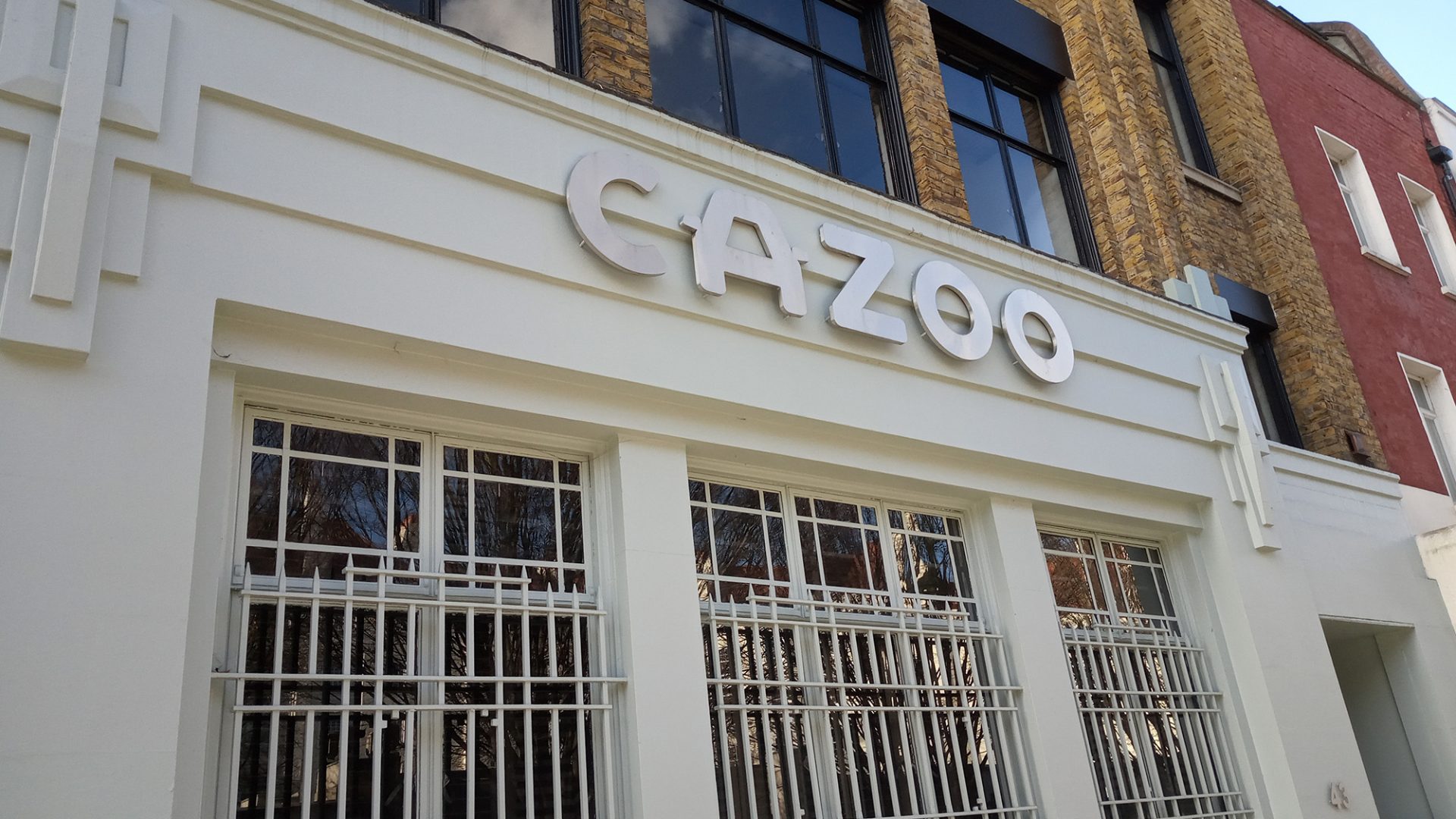 Cazoo has signed a multi-year agreement to become the main partner and shirt sponsor of Valencia CF.

The online car retailer’s branding will feature on the front of the men’s and women’s shirts at the Spanish football club and throughout the Mestalla stadium from July 1.

The length of the deal hasn’t been revealed, but Cazoo said it would form part of an extensive marketing campaign when it launches in Spain in the first half of 2022.

It follows the news that it had become the main shirt sponsor of Real Sociedad earlier this month, and comes on the heels of its acquisition of Barcelona-based Swipcar last November.

Cazoo founder and chief executive Alex Chesterman said: ‘We are very excited to be partnering with Valencia CF.

‘We have been in talks with the club for a few months, and we’re pleased to be able to announce the partnership with such a historic club.

‘They have a very passionate supporter base and following across Spain and have had great success in Europe, and we are looking forward to engaging with the fans and local community to deliver the best car-buying experience in Spain in 2022.’

Anil Murthy, president of Valencia CF, added: ‘We are looking forward to partnering with Cazoo next season. Valencia CF will bring Cazoo to a large audience in Spain and beyond.

‘This agreement positions Valencia CF even more as an international club that is attractive for big brands. We look forward to this exciting journey together.’

Cazoo also currently sponsors other football clubs such as Everton and Aston Villa in the Premier League.