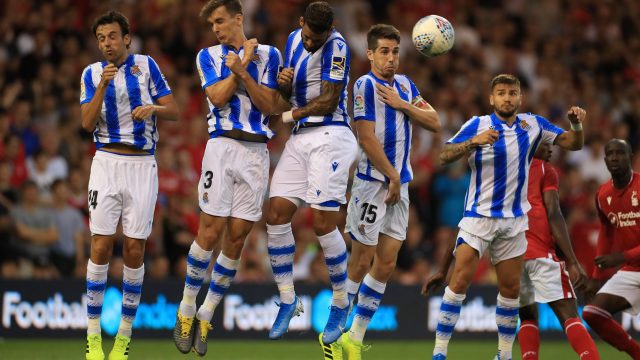 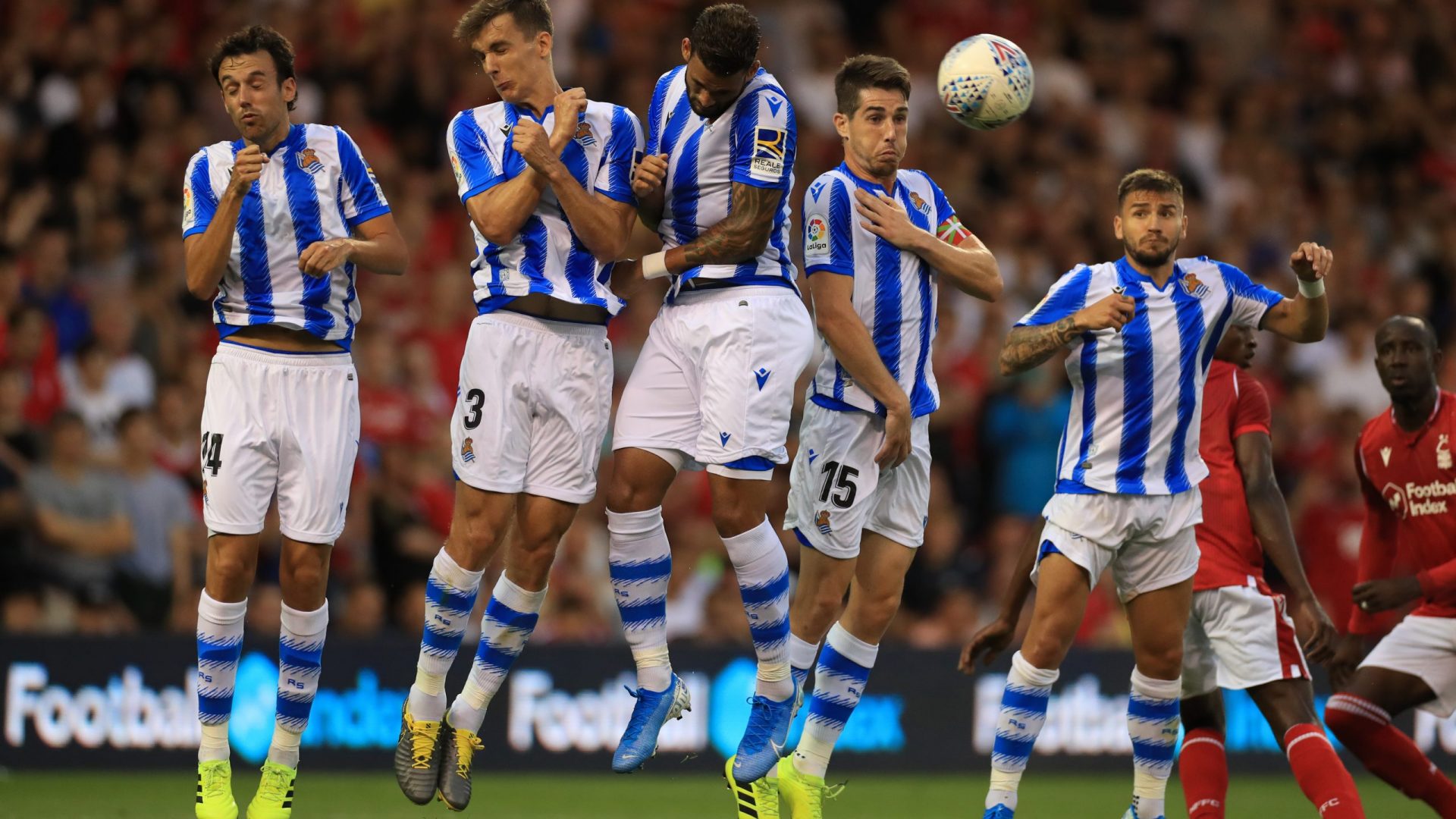 Online retailer Cazoo has agreed a new deal to sponsor one of Spain’s biggest football clubs ahead of launching in the country later this year.

The controversial platform will become the main shirt sponsor of Real Sociedad, who currently sit seventh in La Liga.

The club, who used to be managed by ex-Manchester United manager David Moyes, have twice been champions of Spain in 1981 and 1982.

The new deal will see Cazoo’s branding added to the front of their blue-and-white striped shirts.

There will also be Cazoo advertising throughout the Reale Arena, on all official club merchandise, across the club’s website and on all media backdrops featured on televised football coverage.

The deal will commence on July 1, by which time Cazoo hopes to have officially launched in Spain as it continues to expand across Europe.

More recently it launched in both France and Germany.

Last month it was announced that Cazoo was also finalising a £67m deal to buy Italian online car retailer and subscription platform Brumbrum.

The online retailer has now grown its team to over 3,800 members of staff across the UK, France, Germany, Spain and Portugal.

Alex Chesterman, founder & CEO of Cazoo, said: ‘We are very excited to be partnering with Real Sociedad.

Just like us, they are a very ambitious club driven by results and have a passionate following and fan base across Spain and we are looking forward to engaging with the fans and local community and delivering the best car buying experience in Spain in 2022.’

The Real Sociedad deal is one of several sports sponsorships agreed by Cazoo since it launched 2018.

The firm already sponsors Aston Villa and Everton in the Premier League, the PDC World Championships in darts and The Hundred in cricket.

Last year it also took over from Izuzu as the main shirt sponsor of the Welsh rugby union team.

‘They have ambitious and exciting plans to continue growing in our market.

‘We are pleased to be able to help Cazoo be close to our fans and make them aware of their innovative formula that is making them so successful.’