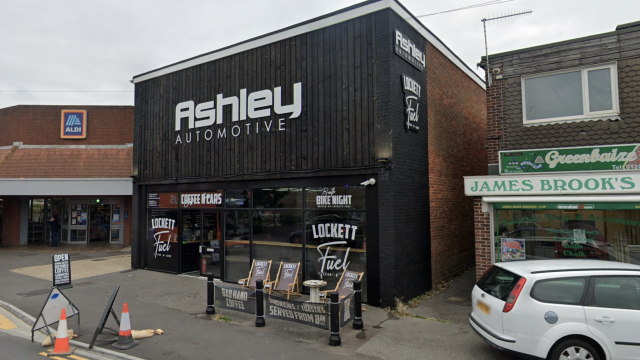 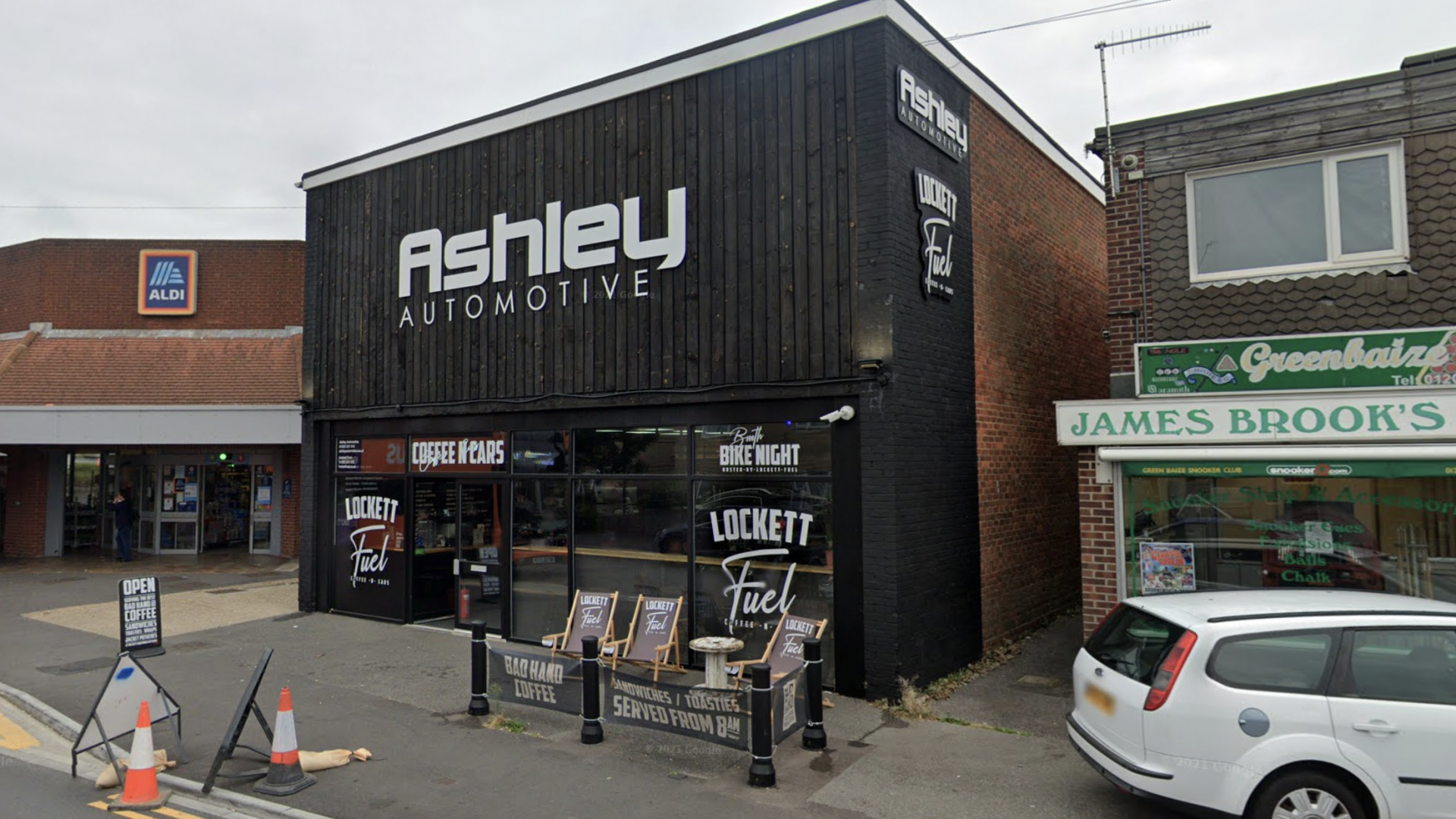 A dealership boss has hit out at a gang of youths who carried out an act of ‘mindless, pointless violence’ by smashing his windows with stones.

The children, all wearing pyjamas, pelted the front of Lockett Fuel in Bournemouth with stones in the early hours of last Thursday morning.

The rocks completely smashed one of the showroom’s front windows with the damage costing an estimated £4,000.

Owner Ryan Lockett was alerted to the destruction by one of his mechanics who rang him after arriving for work.

He then examined CCTV footage and saw a young girl, with her friends, initially throwing stones at the window of his business.

After leaving, they all returned a short time later to continue the attack.

Lockett, who also runs a coffee shop on the same site, slammed the youngsters and demanded punishment, the Bournemouth Echo reports.

The owner told the paper: ‘I jumped up got straight to work. Luckily the windows had none of the graphics on.

‘I then checked CCTV, it took me a while and got to 4am on the nose and you see two girls in pyjamas and a boy walk past.

‘The girl smashes one of the windows first then they all came back a bit later and threw stones again.

‘It’s just a pain. It’s to the detriment of the day to day business. We have got a coffee shop in the front of the show room and we had to open late, luckily it’s only gone through one pane rather than both.

I wanted to go to the schools to see if they knew them, I want them punished.’

After reviewing the footage, Lockett managed to identify the attackers and now spoken to their schools.

He added: ‘We have done nothing wrong, we keep everyone sweet, get on with all our neighbours to have some little kids decide to smash our windows for some reason.

‘It is three to four thousand pounds to sort, plus the detriment, it doesn’t look good for the business.’

The incident has been reported to the police, who have launched an investigated, although no arrests have yet been made,

A Dorset Police spokesman said: ‘We received a last Thursday of a break-in at a business in Wallisdown Road in Bournemouth.

‘It is reported that the incident occurred between 4am and 5am. Nothing was stolen. Enquiries are ongoing and no arrests have been made.’