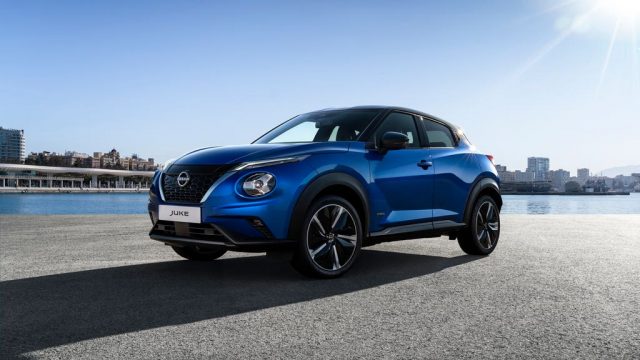 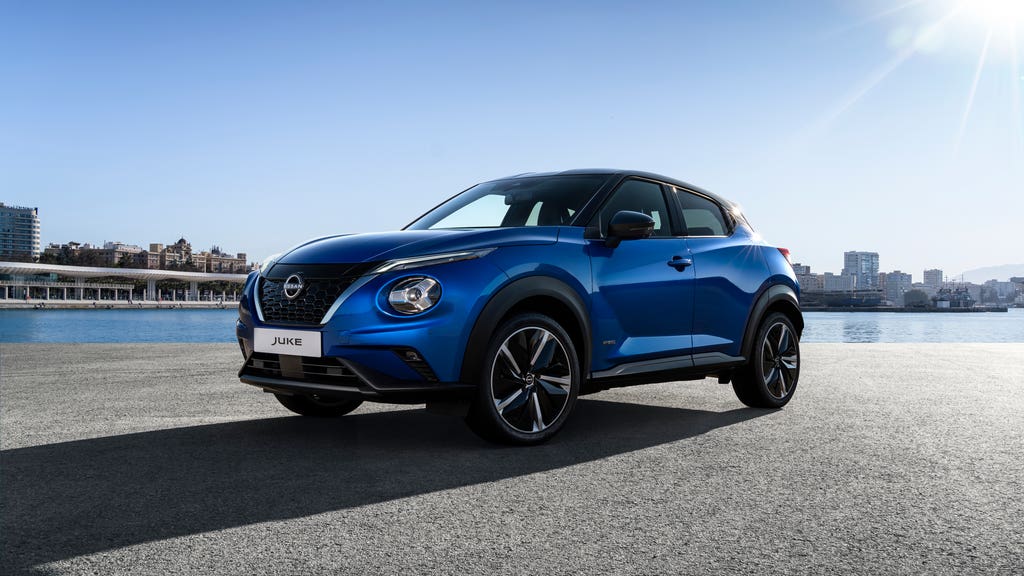 Ukraine ‘on the brink of humanitarian catastrophe’, UK Ambassador says

Ukraine is on the brink of a ‘humanitarian catastrophe’, Britain’s UN Ambassador Dame Barbara Woodward has warned an emergency meeting of the Security Council.

As Russia continues its assault on the eastern European country, Dame Barbara was among those at the UN to accuse the Kremlin of launching ‘indiscriminate attacks against men, women and children’ and violating international humanitarian law.

She said: ‘As a result of President Putin’s decision to launch a full-scale invasion of Ukraine, a country of 44m people is now on the brink of humanitarian catastrophe.’

The Government should introduce permanent investment incentives once the current super-deductions for businesses come to an end next year, according to a business group.

The Confederation of British Industry (CBI) said if the Government wants to increase growth and productivity without resorting to future tax rises it should do more to help businesses invest for growth.

A permanent investment deduction, where companies can claim investments back in tax credits, could boost spending by £40bn by 2026, the CBI added.

Average UK petrol prices have exceeded £1.51 for the first time following the surge in oil prices after Russia’s invasion of Ukraine.

The typical cost of a litre of petrol at UK forecourts was 150.65p on Saturday and 151.25p on Sunday, according to figures from data firm Experian Catalist.

Markets fall as traders react to latest sanctions against Russia

Markets took a hit at the start of the week as Western leaders announced a range of new sanctions against Russia.

The FTSE 100 closed the day down 31.21 points, or 0.42 per cent, at 7458.25 as traders contended with the wide-ranging impact economic sanctions could have on the global economy.

Boris Johnson has faced criticism from a group of Tory MPs over his Government’s plans to introduce new restrictions on protests.

The Police, Crime, Sentencing and Courts Bill contains a wide-ranging raft of measures aimed at overhauling the criminal justice system.

These include plans to give police in England and Wales more powers to impose conditions on non-violent protests judged to be too noisy and thereby causing ‘intimidation or harassment’ or ‘serious unease, alarm or distress’ to the public.

Warning over Tube services ahead of strike

London Underground is set to be crippled today because of a strike by thousands of workers amid a warning there could be no Tube services because of the action.

There will be a similar scale of disruption during a second walkout on Thursday, with a knock-on impact on Wednesday and Friday.

Members of the Rail, Maritime and Transport Union are taking action in a dispute over jobs, pensions and conditions.

Murder investigation opened over man wanted in connection with robberies

Police have launched a murder investigation in relation to a 20-year-old man they had been seeking in connection with a number of robbery offences.

The Metropolitan Police said it is believed Jamie Gilbey, from the Crystal Palace area of London, has ‘come to harm’ and a crime scene is in place in South Norwood Country Park in Croydon.

The force said officers had found a number of suspicious items at the location on Sunday at around 1.45pm.

The Government has been accused of adding to the cost of living crisis following the largest rise in rail fares for nearly a decade.

Train passengers in England and Wales face an increase in fares of up to 3.8 per cent from today (Tuesday).

This is the steepest increase since January 2013, according to figures from industry body the Rail Delivery Group.

Nissan has announced a new hybrid engine will join the Juke line-up.

The popular compact crossover’s range is expanding with the addition of the powertrain, which uses components from both Nissan and its Alliance partner Renault to bring extra performance and efficiency.

The hybrid powertrain uses a 1.6-litre petrol engine that was developed specifically for use in a hybrid setup, and is combined with an electric motor to make 143bhp.

Today will see cloudy skies in southern England and soon for Wales, with a few outbreaks of rain. The rain will be heavy and persistent in the south-west later on. The BBC reports sunshine and gentle winds elsewhere.

Tonight, the rain and cloud will continue moving northwards across the remainder of England and into Northern Ireland by dawn. The rain may be heavy and persistent at times. It will be dry and clear in Scotland.

Tomorrow, cloud and rain will continue for much of the UK moving northwards to cover most of Scotland, although far northern areas will continue dry and sunny.