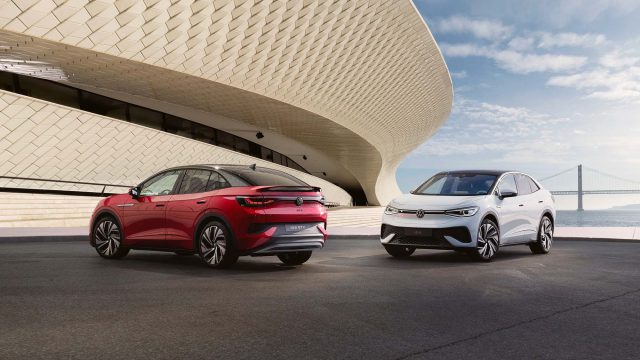 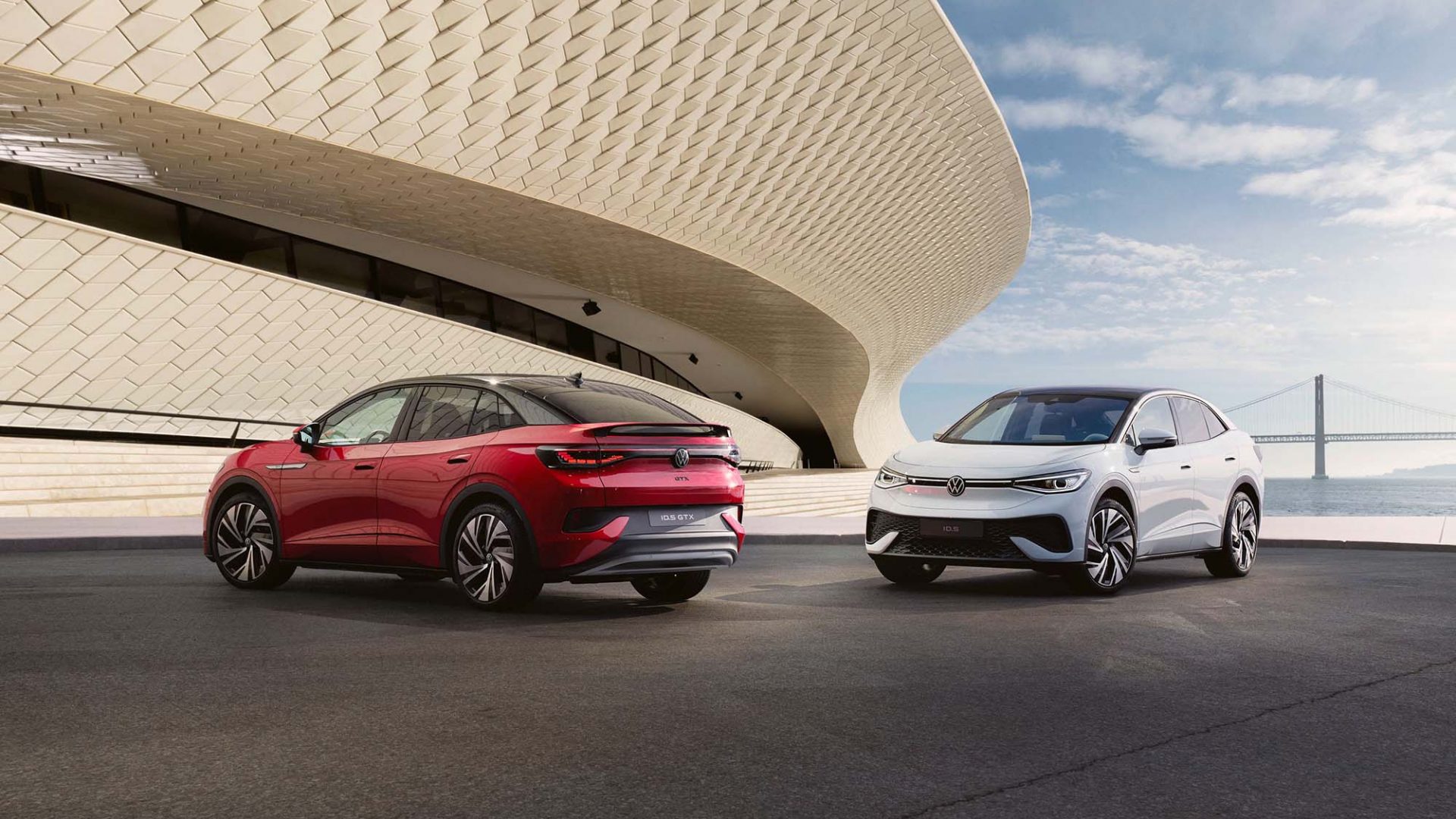 Car manufacturers have issued a clutch of cagey responses to an investigation into how long new car customers will have to wait for a new car.

Auto Express quizzed car manufacturers about how long customers can expect to wait for a new model with nine refusing to answer the question directly.

The VW Group was particularly tight-lipped about revealing what models were available to order and when customers could expect delivery.

Seat, Volkswagen and Audi refused to answer the magazine’s question.

Skoda said four models – the Kamiq, Fabia, Superb and Kodiaq – were available now, but there was no mention of its electric car.

The investigation found the majority of new cars ordered today will not be available until well into the summer.

Nine of the car manufacturers said stock was due to arrive around June, July and August.

However, Mercedes refused to give a straight answer, as did Jaguar.

Land Rover was not included in the list, but reports from the motor trade are that many new Land Rovers are not available for much of this year and next. 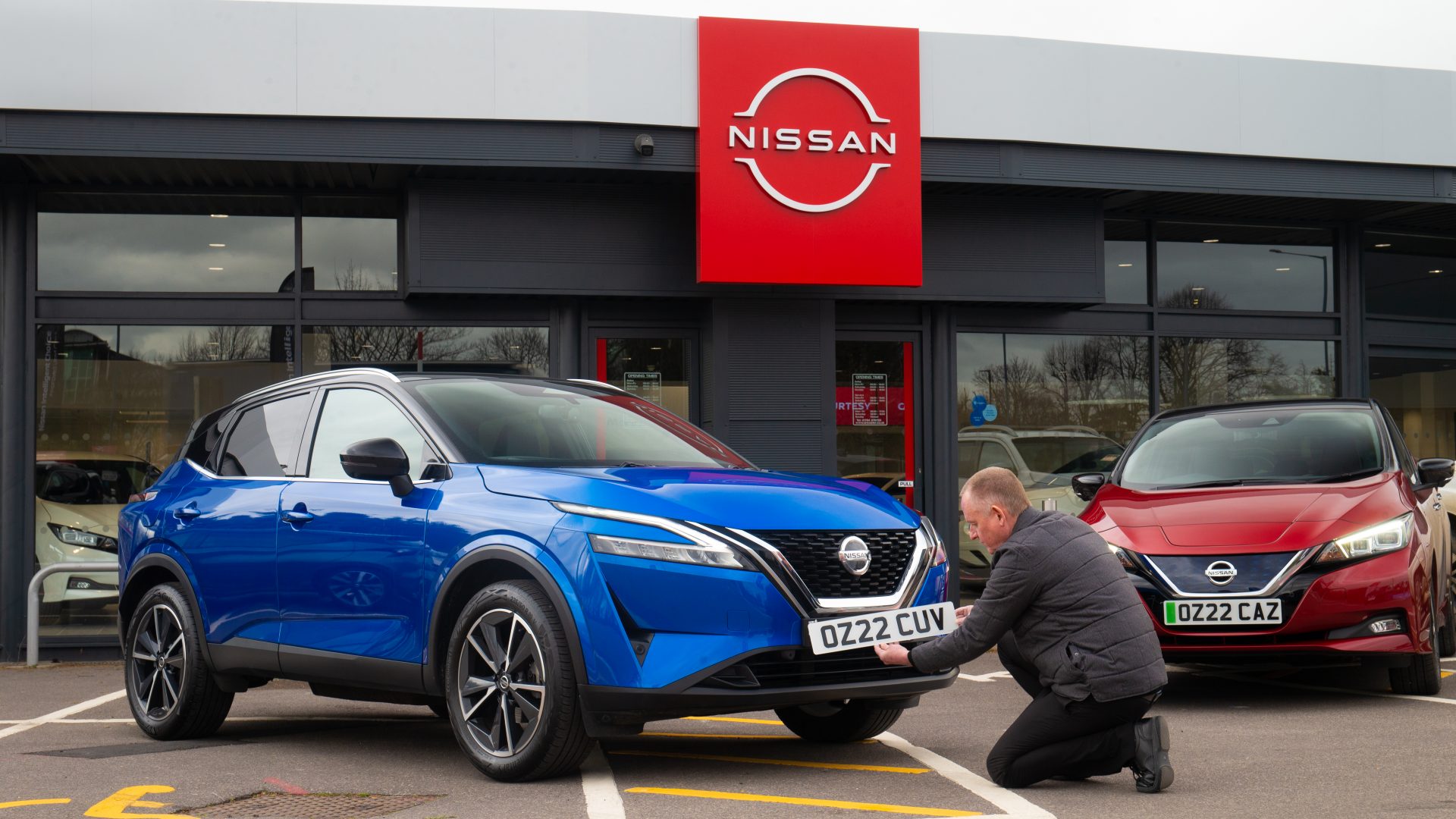 There will be few 22 plate models to go around

One dealer revealed that it was not even taking new Range Rover Sport orders as it had no idea when they would be built.

Only Honda told Auto Express that all its models were available for delivery by the end of March.

Next month the new 22-plate arrives and many dealers will be without stock to sell.

New car manufacturing has plummeted across the world as a combination of parts shortages and a severe lack of semiconductor microchips have seen factories slow down.

Latest figures show car manufacturing in the UK sank to its lowest January total in more than a decade.

New car production issues have had one benefit to the car market though – they’re increased used car prices to the highest levels for years.

A special investigation by Car Dealer looked at why this happened and chats to experts about when a used car price correction could happen.