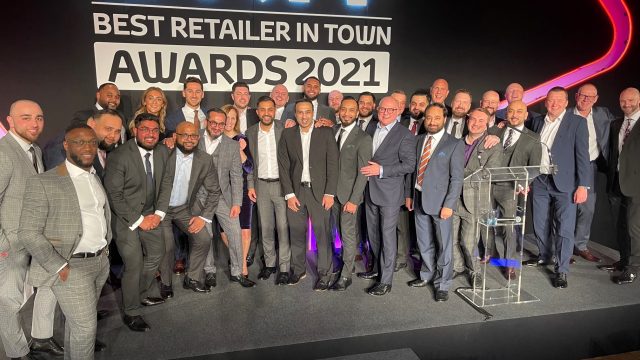 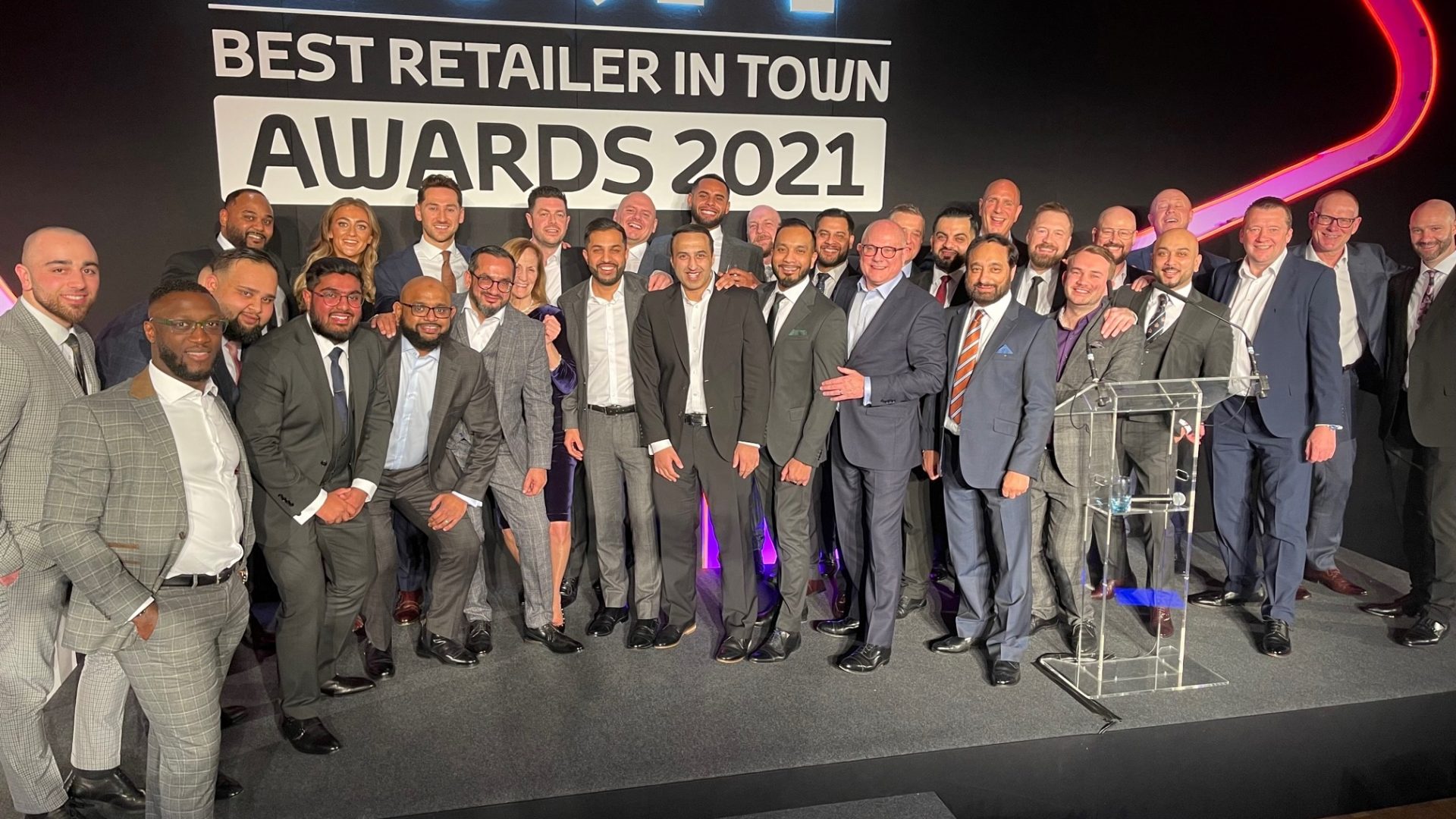 Steven Eagell is celebrating after winning a total of nine titles at the 2021 Toyota BRIT and Lexus Centre of Excellence Awards.

The annual Toyota Best Retailer in Town (BRIT) awards recognise the ‘best of the best’ in the Toyota network across a number of categories, with the cream of them being Best Toyota Group, Best Customer Drive Area (CDA) and Toyota Retailer of the Year.

Steven Eagell Toyota was once again top in all three categories, with the Aylesbury, Bedford, plus Luton & Milton Keynes dealerships taking Best CDA.

The Milton Keynes dealership was named Toyota Retailer of the Year, retaining its title from last year, with Tamworth as runner-up. 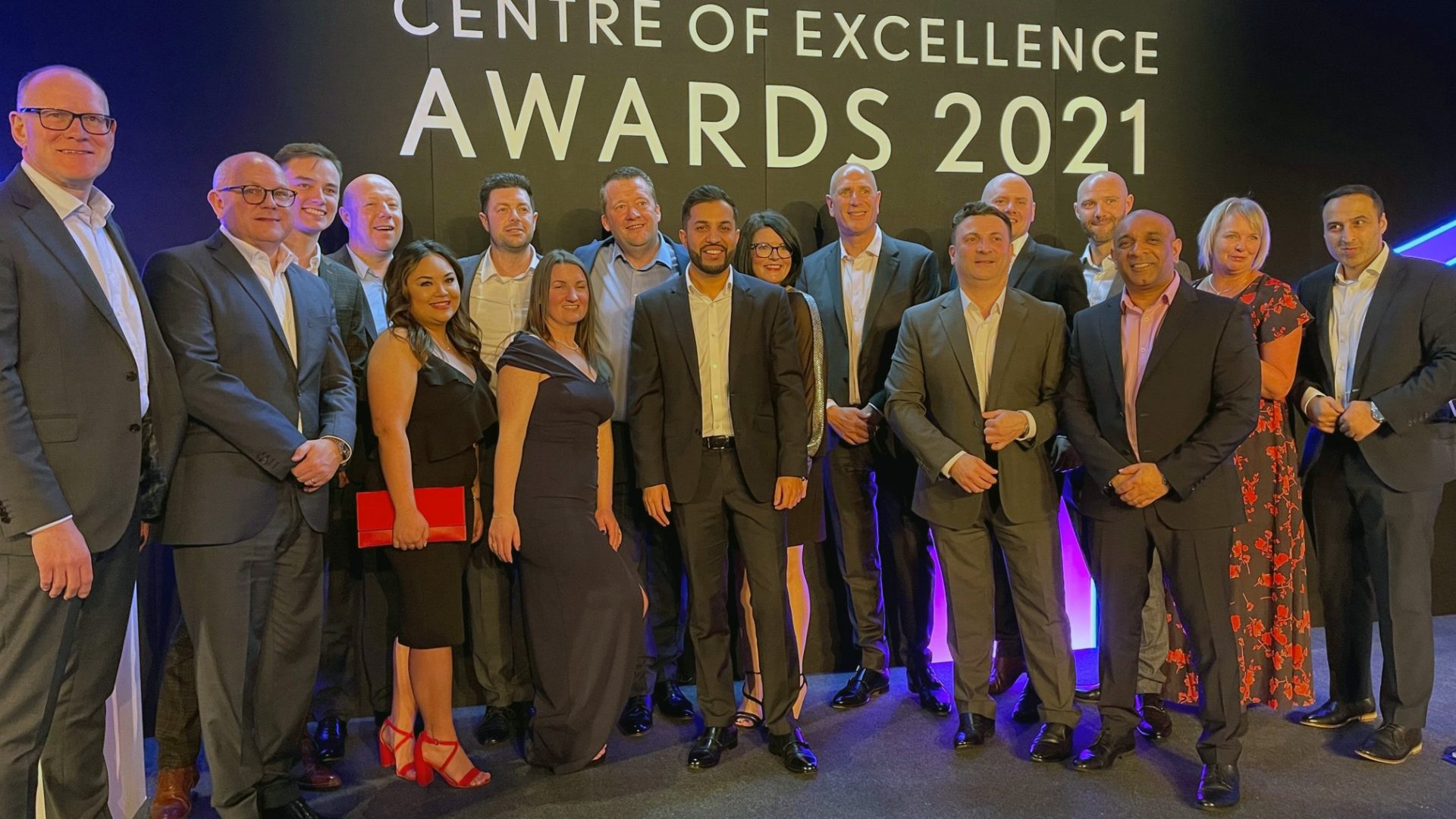 The Cambridge dealership was runner-up in the New Vehicles category.

It was also a top night at the Centre of Excellence Awards for Steven Eagell’s Lexus franchise, which drove off with the Best Group title.

Meanwhile, Lexus Cambridge took the title of Centre of the Year and Lexus Birmingham was given the Value Chain award.

Chief executive Steven Eagell said: ‘It gives me great pleasure and enormous pride for the group to be recognised by both Toyota and Lexus with these awards.

‘It is the continued hard work, dedication and commitment to outstanding customer service from the whole team at Steven Eagell that results in us being recognised with these awards.

‘Everyone can be exceptionally proud of the part they have played in this outstanding achievement.’

Pictured at top are Steven Eagell BRIT award winners for 2021