Rishi Sunak will extend the furlough scheme until the end of September and pledge to do ‘whatever it takes’ to help people and businesses through the coronavirus crisis when he unveils his Budget.

The Chancellor is set to outline a three-point plan to support people through the coming months, rebuild the economy and fix the ravaged public finances in the wake of the pandemic.

In his statement to the Commons at around midday today, he will build on the £280bn package of support already given by the Treasury during the crisis, with plans to extend the furlough scheme until the end of September.

Five per cent deposit mortgage scheme to be outlined

Ultra-low deposit mortgages are set to make a comeback with a new five per cent deposit home loan guarantee scheme.

Details about the new scheme are expected to be set out in Chancellor Rishi Sunak’s Budget. The scheme will be available to current homeowners as well as first-time buyers looking to buy a house for up to £600,000.

The initiative will be available to lenders from April and is designed to increase the appetite of mortgage lenders to offer high loan-to-value lending to creditworthy customers across the UK.

Listed car dealer bosses of Marshall Motor Group and Vertu Motors will be appearing on Car Dealer Live together for the first time at 1pm today.

The leaders of two of the most successful listed car dealer groups will be taking questions from Car Dealer and viewers live on the show.

Marshall boss Daksh Gupta and Vertu chief Robert Forrester have never appeared on a panel together like this until now.

Guarantor loans have overtaken PPI as the most complained about product that the financial ombudsman is now seeing.

In a sign the PPI scandal is finally drawing to a close, for the first time since 2007 payment protection insurance was not the most complained about product in the Financial Ombudsman Service’s data.

More than 10,000 complaints about guarantor loans were received between October and December 2020, compared with just over 300 complaints in the same period a year earlier. 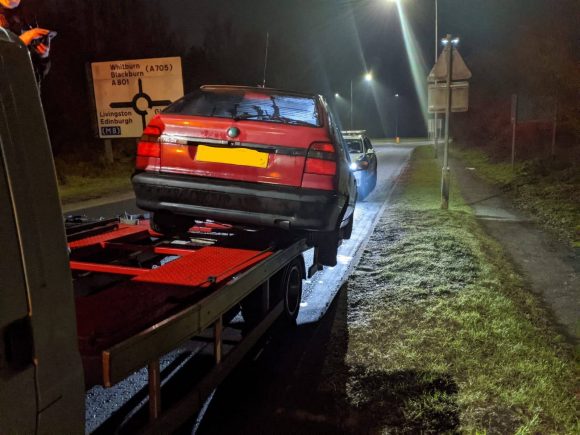 Police stop truck with car hanging off the side

A recovery truck driver has been fined for carrying a dangerous load after he was spotted transporting a car which was not tied down.

Police tweeted a picture of the car hanging over the edge of the truck which road policing officers stopped in West Lothian.

Officers said the winch had broken ‘and driver felt it was ok to transport a car in this position and without it being tied down’. The driver was fined for having a dangerous load.

Sturgeon says she could hasten easing of lockdown

Scotland could accelerate its exit from coronavirus lockdown restrictions, Nicola Sturgeon has said, as she announced pupils will return to school before Easter on either a part or full-time basis.

With P1 to P3 youngsters already back in the classroom, the Scottish government had previously indicated that the rest of children in primary schools would be able to join them from March 15.

Many secondary school students, however, were not due to return until after the Easter break. But Sturgeon told MSPs she now expected that ‘all children in secondary school will receive some in-school education each week’ before Easter, and would be back full-time after that.

Shop prices continued to fall last month at a faster rate than January, according to new data.

February prices fell further than the 2.2 per cent drop in January, pushed primarily by non-food prices, which were down 3.9 per cent compared with a decline of 3.6 per cent in January, the survey found.

FTSE makes gains ahead of Budget

The FTSE 100 climbed past its rival markets as it finished the day higher on the back of strong performances by mining firms.

It started the session cautiously but pushed upwards amid speculation that Chancellor Rishi Sunak will extend the furlough scheme and announce further financial support in the Budget announcement.

The average UK house price hit a new record high of £231,068 in February, according to an index.

Property values climbed by 6.9 per cent annually, up from 6.4 per cent in January, in what the Nationwide Building Society House Price Index described as a ‘surprise’ acceleration.

A stamp duty holiday is due to end on March 31, but there have been reports that it could possibly be extended for another three months. 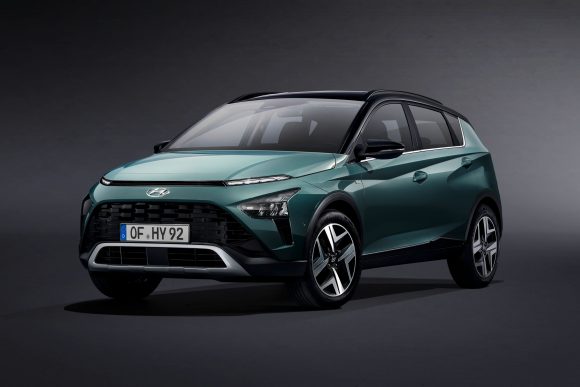 Hyundai’s new Bayon has been revealed, showcasing the firm’s latest addition to its flourishing range of SUVs.

The smallest SUV in the firm’s line-up, the Bayon has been designed specifically for European drivers and debuts with clean lines and a wide grille.

At the rear, there’s a horizontal line to connect the taillights, which are fully LED units, while nine exterior colours will be options, as well as 15-inch steel wheels or 16- and 17-inch alloys. Hyundai has yet to release prices for the Bayon, but first cars are expected in dealerships this summer.

Today will be rather cloudy and dry for many with fog in places, says the BBC. Sunny spells for the west and south. A chance of showers for England and Wales though, some of which could be heavy and thundery.

Scattered showers in southern Britain will clear to the east as the night goes on. Patchy rain, wintry on high ground, will move south across northern and central Scotland. Murky but dry elsewhere.

Tomorrow will be a cooler day with plenty of cloud but most areas will be dry. However, a few showers may spread into central areas from the North Sea coast. A touch breezier than previously.