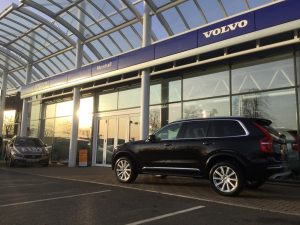 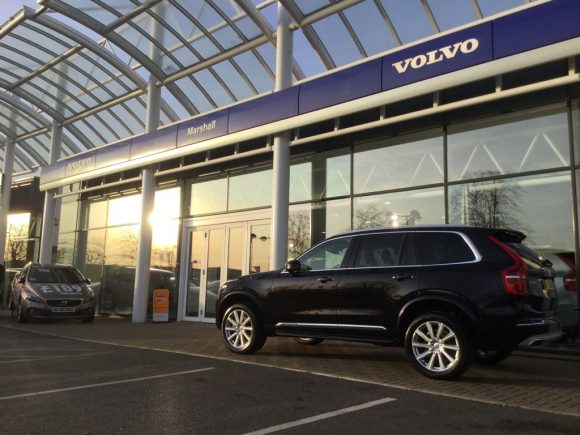 MARSHALL Motor Holdings has reported that revenue, profits and car sales were all up in 2017, despite a market in decline.

In 2017 it strategically disposed of Marshall Leasing for a consideration of £42.5m before costs and expenses.

Marshall chief executive Daksh Gupta said: ‘Despite the more challenging market backdrop, the board is pleased to announce another record financial performance which was ahead of our previously upgraded expectations.

‘During 2017 we took a number steps, including the strategic disposal of Marshall Leasing, to prepare the group for the future. We are now focused exclusively on our motor retail business and with a significantly strengthened balance sheet remain ideally positioned to exploit future opportunities.

‘The board notes the latest Society of Motor Manufacturers and Traders UK new car market forecasts for a decline of 5.6 per cent in 2018. As a consequence the board therefore remains cautious about the UK car market in 2018 as it returns to a more normalised level. Our trading performance in the current financial year to date is in line with our expectations and our outlook for the full year remains unchanged.

‘I would like to take this opportunity on behalf of the Board to thank our entire team and our brand partners for their continued support.’

On WorkshopMagazine.co.uk: JOB OF THE WEEK: Vehicle technician in Cambridge