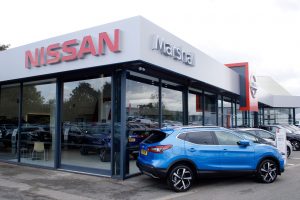 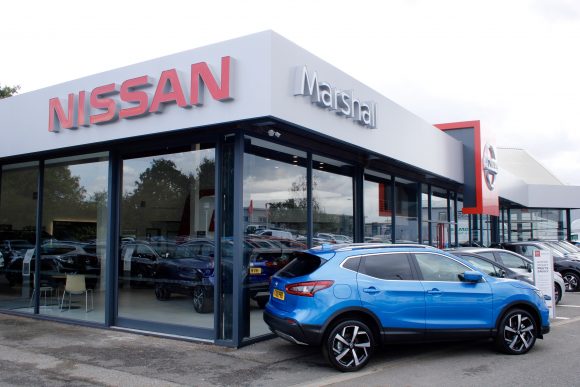 Shareholders of Marshall Motor Holdings are to be recommended to accept Constellation’s £325m offer to take over the group.

Automotive powerhouse Constellation owns BCA, WeBuyAnyCar and online used car dealer Cinch, and said in its offer last week (Nov 29) it was ‘focussed [sic] on broadening its offering for both consumers and business partners across the UK and Europe, and the potential acquisition of Marshall continues this strategy’.

The offer is conditional on CAG Vega 2 Ltd receiving more than 50 per cent backing of the voting rights of MMH, as well as gaining Financial Conduct Authority approval.

In the announcement this morning, MMH said consideration of the offer wasn’t just in relation to the financial element but also the ‘wider responsibilities of ownership of MMH’, and that MMH and Constellation met last week.

‘In addition to the financial terms of the offer, the board of MMH places significant emphasis on the wider responsibilities of ownership of MMH,’ said the statement.

‘These include its history and culture, its relationships with its manufacturer brand partners which have been fundamental to MMH’s success to date, and the important role that MMH plays for other stakeholders, including its employees, customers and suppliers.

‘The board of MMH has placed reliance on the information contained in the offer announcement and the statements made by Constellation during a meeting between the respective parties last week.’

It added: ‘The board of MMH has taken into account statements made by Constellation regarding its intention to work with MMH’s manufacturer brand partners for a long-term partnership and for MMH to continue to grow.

‘The board also notes that Constellation itself has long-standing strategic business relationships with a number of automotive manufacturers in both the UK and Europe.’

Importantly, the announcement also referred to Constellation’s plans to make no changes to Marshall’s senior management team, instead wishing to ‘build’ on the company’s success in this area.

‘The board has noted Constellation’s statement that it has no intention to make any changes to the conditions of employment or the balance of the skills and functions of MMH employees or management,’ the statement said.

‘The board also notes the statement made by Constellation in the offer announcement that it is looking forward to working with the employees at Marshall to build on their success and progress to date.’

MMH’s board will now recommend shareholders to accept the offer.

In a separate announcement this morning, Constellation said it welcomed the move and said it expected to post its offer document to Marshall’s shareholders next week.

At the close of trading on December 3, Marshall’s share price had rocketed by 43.07 per cent to a high of 392p.