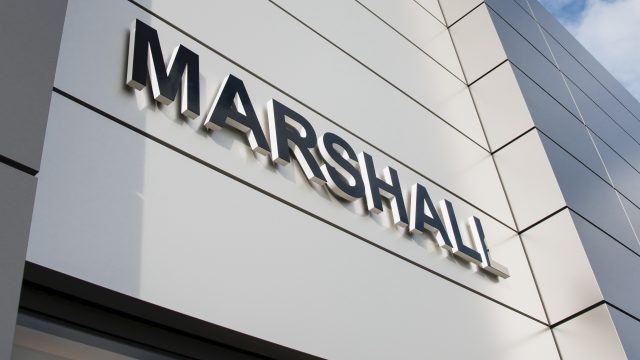 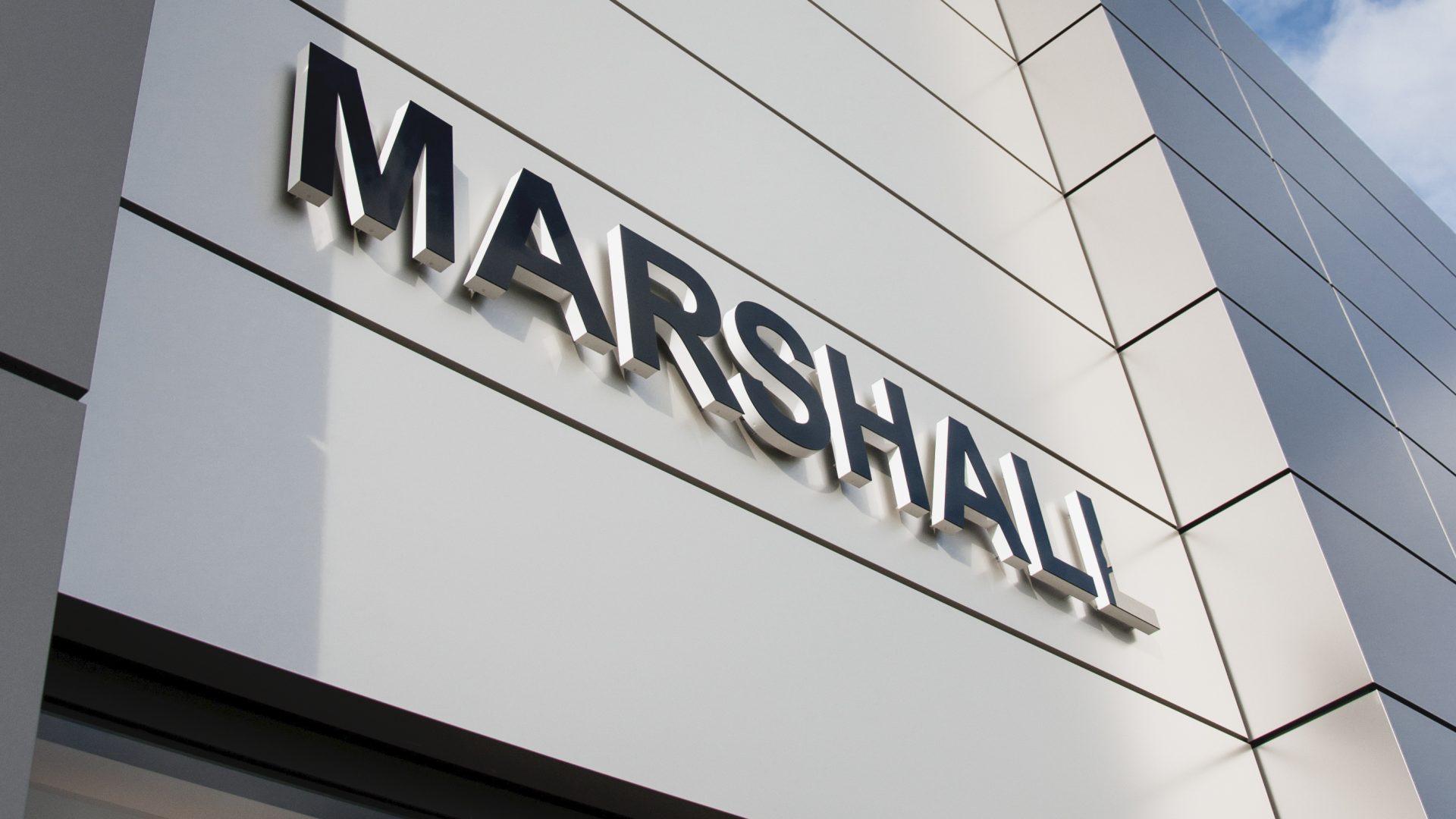 The owners of Marshall Motor Group decided to sell the firm because their strategic plans were ‘taking different paths’, it has been revealed.

In a statement that will raise eyebrows, majority stakeholder Marshall of Cambridge said the differing approaches had become ‘increasingly clear’ in recent times.

As such, according to a news report on Cambridgeshire Live, the board said it had decided the time was right to sell its shares in the dealer group, which represents 27 brands at 164 franchised dealerships.

Car Dealer reported earlier this week that BCA and Cinch owner Constellation had made a £323m offer to buy Marshalls.

Completion of the deal is expected to take three to four months, with the dealer group then likely to be taken off the stock market and become a private enterprise.

It holds 50,390,625 ordinary shares in Marshall, and Constellation has offered 400p each for them. Marshall’s share price closed at 392p yesterday.

Discussing the decision to sell, an MCH spokesman said: ‘This was not an easy decision as MMH is the longest established business in Marshall of Cambridge Holdings.

‘However, while there remains a lot of support and admiration for Marshall Motor Holdings and the team, it has become increasingly clear that our strategic plans are taking different paths.

‘As such, the Marshall of Cambridge Holdings board therefore believes the sale is in the best interests of MCH and its shareholders’.

If the takeover does go through, Constellation will be getting one of the best-run dealer groups in the country.

Marshall came sixth in the latest Car Dealer Top 100 list of the UK’s most profitable dealers, with an EBITDA figure of £53.79m.

Earlier this week, boss Daksh Gupta was honoured at the Car Dealer Used Car Awards, where he scooped the Outstanding Achievement of the Year award.

Really humbled to win this award which I accept on behalf of the amazing support of the whole team @MarshallGroup our amazing board and business partners. @CarDealerMag #ucawards a first for me – a standing ovation! pic.twitter.com/GFaFDBadL5