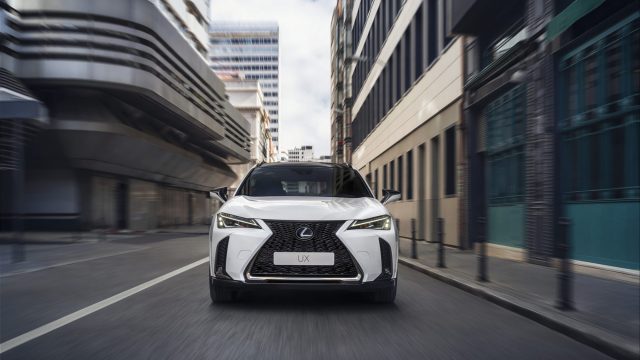 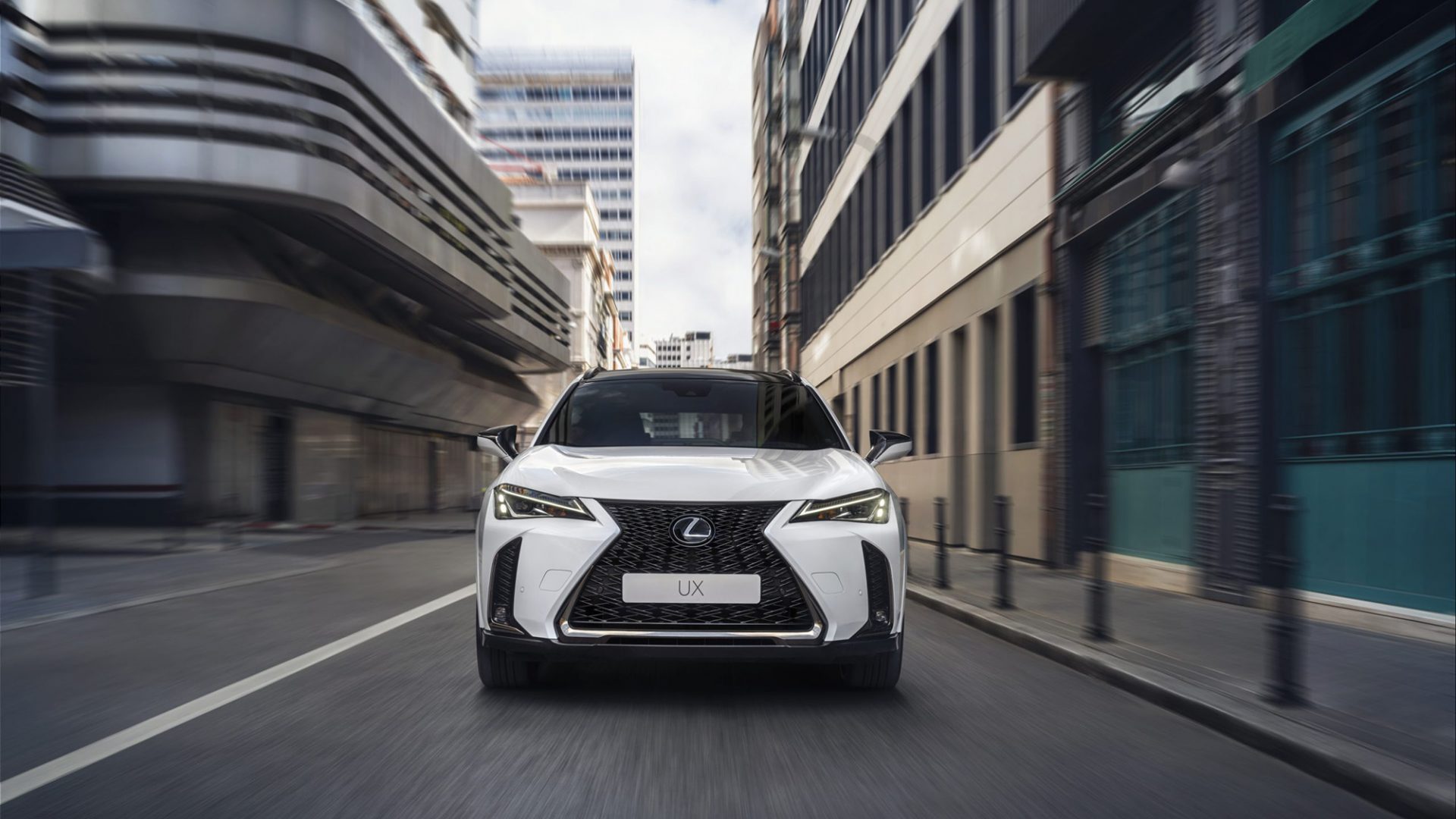 The government is on a collision course with unions and faces the threat of a national strike over controversial plans to axe tens of thousands of jobs in the civil service.

The prime minister sparked outrage after it was revealed he had tasked his Cabinet with cutting about 90,000 jobs.

Boris Johnson is understood to have told ministers on Thursday (May 12) that the service should be slashed by a fifth. Public and Commercial Services union general secretary Mark Serwotka warning that national strike action was ‘very much on the table’ and said the job cuts would affect anyone relying on public services.

The government is to delay a ban on buy-one-get-one-free deals for unhealthy food products because of the ‘unprecedented’ squeeze on living standards.

The Department of Health and Social Care said the planned bar on multi-buy promotions on foods and drinks high in fat, salt, or sugar (HFSS) was being put back a year to October 2023.

A ban on TV adverts for HFSS products before a 9pm watershed and on paid-for adverts online is also being delayed by 12 months and will now come into effect in January 2024.

The City will be looking out for signs that Royal Mail has made significant cost savings following substantial job cuts when it updates the market next week.

Earlier this year, the company announced plans to axe 700 management jobs in a bid to reduce costs by about £40m a year after experiencing a dip in revenue following the Covid delivery boom.

Analysts expect adjusted operating profits from the full year to May 6 to be £771m, up from £702m reported the previous year, when it publishes its full-year financial results on Thursday (May 19).

One of the world’s biggest airlines, Emirates Air, said it lost £900m over the past fiscal year – an 80 per cent improvement over the year before.

The Middle East’s top carrier said revenue was up by 91 per cent, reaching £13.2bn.

Emirates expects to climb out of the red and see profits this year as it plans to start paying back its shareholder, the Dubai government, some of the £3.3bn it threw at the airline to stay afloat amid Covid-19 lockdowns.

The Tories could have saved each UK household nearly £420 with the money they lost to fraud through ‘flaws’ in their Covid business support schemes, Labour has claimed.

The party said the wasted money was equivalent to more than a month’s worth of food for a family or over six tanks of fuel. It added that upper estimates suggested the loss could be as high as £580 per household.

Labour based its analysis on research commissioned from the House of Commons Library in March 2022, which showed a central estimate of £11.8bn lost to fraud and error through five government business support schemes.

More people who are obese and inactive should be prescribed exercise classes at local leisure centres, according to councils.

New analysis from the District Councils’ Network, which commissioned experts at the University of East Anglia, suggests nearly a third of people currently do less than 30 minutes of physical activity per week.

The report found that if GPs prescribed local leisure services to one million inactive people over the next decade, this could avoid thousands of cases of disease, save the NHS more than £300m and extend people’s lives by about 3.7 years.

Boris Johnson has issued a renewed call for a return to the office in the wake of the Covid pandemic, saying working from home doesn’t work.

The PM told the Daily Mail that staff were ‘more productive, more energetic, more full of ideas’ when they are in the workplace alongside their colleagues.

‘My experience of working from home is you spend an awful lot of time making another cup of coffee and then, you know, getting up, walking very slowly to the fridge, hacking off a small piece of cheese, then walking very slowly back to your laptop and then forgetting what it was you’re doing,’ he said.
he told the Daily Mail. 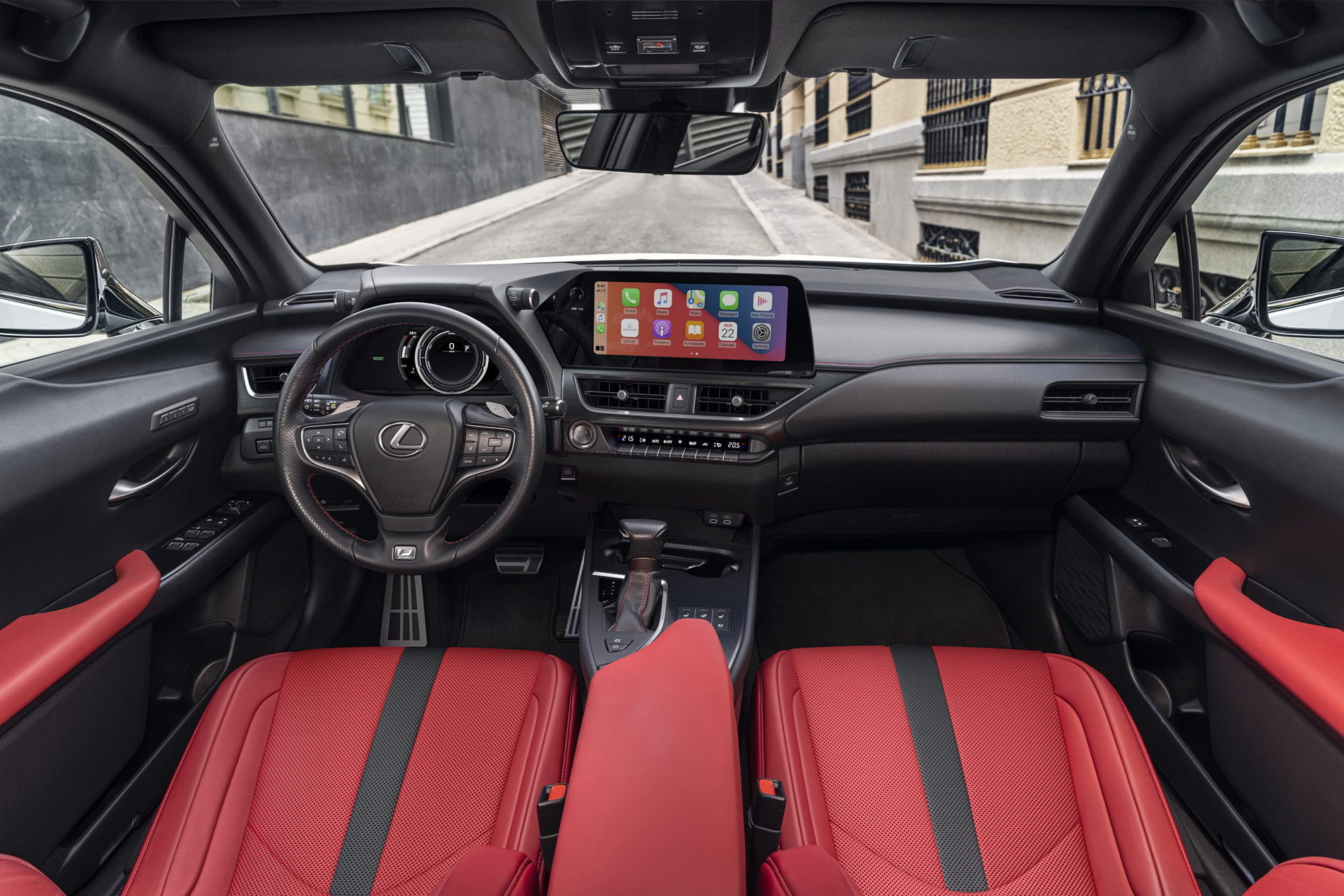 Lexus has upgraded its UX, bringing a new multimedia system and dynamic F Sport Design specification to the compact SUV.

Launched in 2019, the UX now gains either an eight- or 12-inch display, with a touchscreen system replacing the older trackpad-operated version. Improved computing power means response times should be quicker.

A new voice-recognition system allows drivers to access the on-board assistant by saying ‘Hey Lexus’ that can be used to dial phone numbers, operate the audio and even change the climate control settings. The F Sport Design spec includes synthetic leather upholstery, dual-zone air conditioning and a reversing camera.

Temperatures are warming up for the weekend as most of Britain can expect to be bathed in sunshine.

However, the Met Office warned that a sun-kissed Saturday, which would be ideal for a barbecue, could be followed by heavy rain and thunderstorms.

Saturday could be ’16-19C widely – with 24C the possible high in the south-east and that would make it the warmest day of the year so far’. Sunday is looking like another warm day.