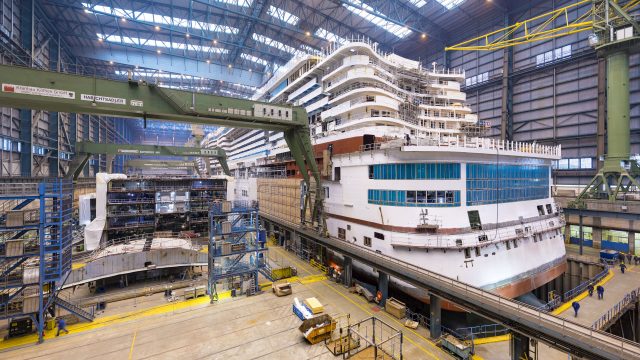 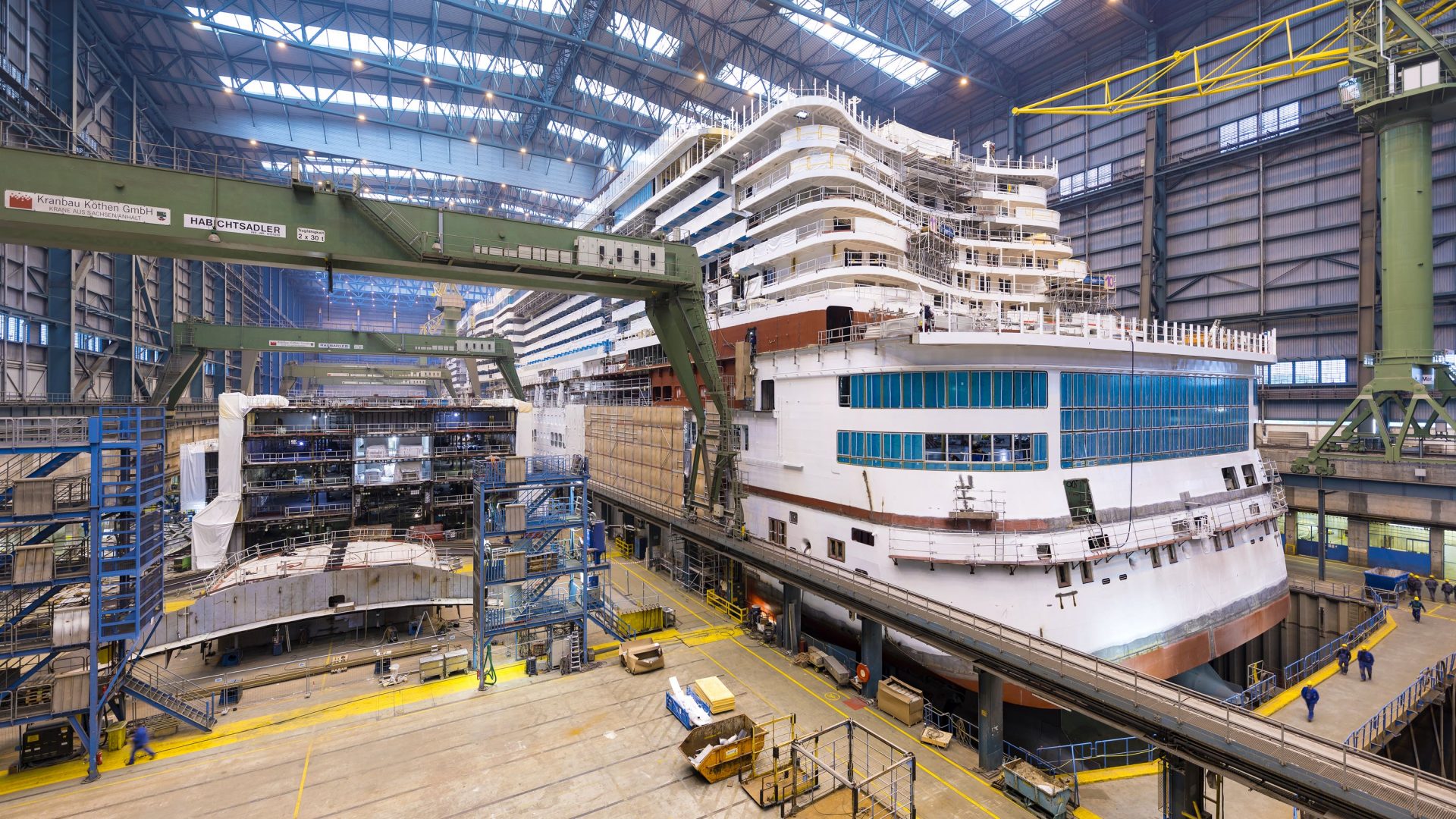 May 16: Scientists warn against easing rules; Thousands set to jet off; Welsh pints back on; Santander says sorry

Warnings against Monday’s easing of restrictions

A growing number of experts have issued warnings over the major easing of restrictions tomorrow which ministers are pushing ahead with despite concerns over the Indian variant.

Boris Johnson was also facing criticism for delaying imposing heightened travel restrictions from India as experts fear the variant may be more than 50 per cent more transmissible than the Kent strain.

Scientists urged for a delay as medics described the easing as a ‘real worry’ while many await vaccination. Sage’s Professor Susan Michie said the government should suspend the unlocking, the Sunday Times reported.

Thousands set to fly overseas as ban on holidays lifted

Thousands of holidaymakers are preparing to head overseas when the ban on foreign leisure travel is lifted in England and Wales tomorrow.

Travel firms have reported a surge in demand for trips to Portugal, after the government put the country on its green list for travel.

That means returning travellers will not need to self-isolate on their return, and are only required to take one post-arrival test. EasyJet has added 105,000 extra seats to its flights serving green-tier destinations.

Wales to allow pints inside for first time in five months

People in Wales will be allowed to drink a pint inside a pub for the first time in more than five months when indoor hospitality reopens tomorrow.

Entertainment venues like cinemas and all tourist accommodation can also reopen, along with indoor service in hospitality businesses as the country moves to alert level two.

Buying an alcoholic drink inside a pub, bar or restaurant has not been allowed in since December 4, with all hospitality businesses forced to close except for offering takeaways when Wales went into lockdown on December 20.

Santander said its services have returned to normal after a technical glitch lasting much of yesterday saw customers unable to make payments.

The bank apologised for the inconvenience the problem caused.

Customers had reported being unable to use the app or their online banking while some had their cards refused while trying to pay for things.

The largest cruise ship built for the UK market arrives in Southampton today ahead of its naming ceremony.

She will be used by the operator for its summer season of domestic sailings. She is 345 metres long (1,132ft), weighs 185,000 tonnes and runs on liquified natural gas.

Only eligible people can get vaccine in Bolton

Younger people cannot turn up and expect to get a Covid-19 vaccine in Bolton, despite reports suggesting ‘anyone’ could queue for a jab.

Bolton Council has been pushing for those aged 18 and over to be vaccinated, and a councillor deleted a tweet on Saturday in which he claimed ‘anyone’ with a Bolton postcode and registered with a Bolton GP could visit a vaccine bus and get jabbed.

NHS Bolton Clinical Commissioning Group said anyone registered with a GP in Bolton can visit the vaccination bus – but pointed out that they must be either over 38, a carer, shielding, or have a long-term health condition.

Saturday headlines you may have missed

The driver of a Tesla involved in a fatal crash that California highway authorities said may have been operating on autopilot, posted social media videos of himself in the vehicle without his hands on the wheel or feet on the pedals.

The crash on May 5 in Fontana, 50 miles east of Los Angeles, in the US, is under investigation by the National Highway Traffic Safety Administration.

In the Fontana crash, Steven Michael Hendrickson, 35, was killed when his Tesla Model 3 hit an overturned lorry. He was a member of the Southern California chapter of a Tesla club and had posted numerous photos and videos on social media of his white Model 3.

Three Royal Navy warships have joined a Nato military exercise which will be the world’s largest test of naval air defences.

It will see live missile launches as the warships test their ability to deal with incoming threats from the air, including ballistic missiles. HMS Dragon, HMS Lancaster and HMS Argyll are involved. 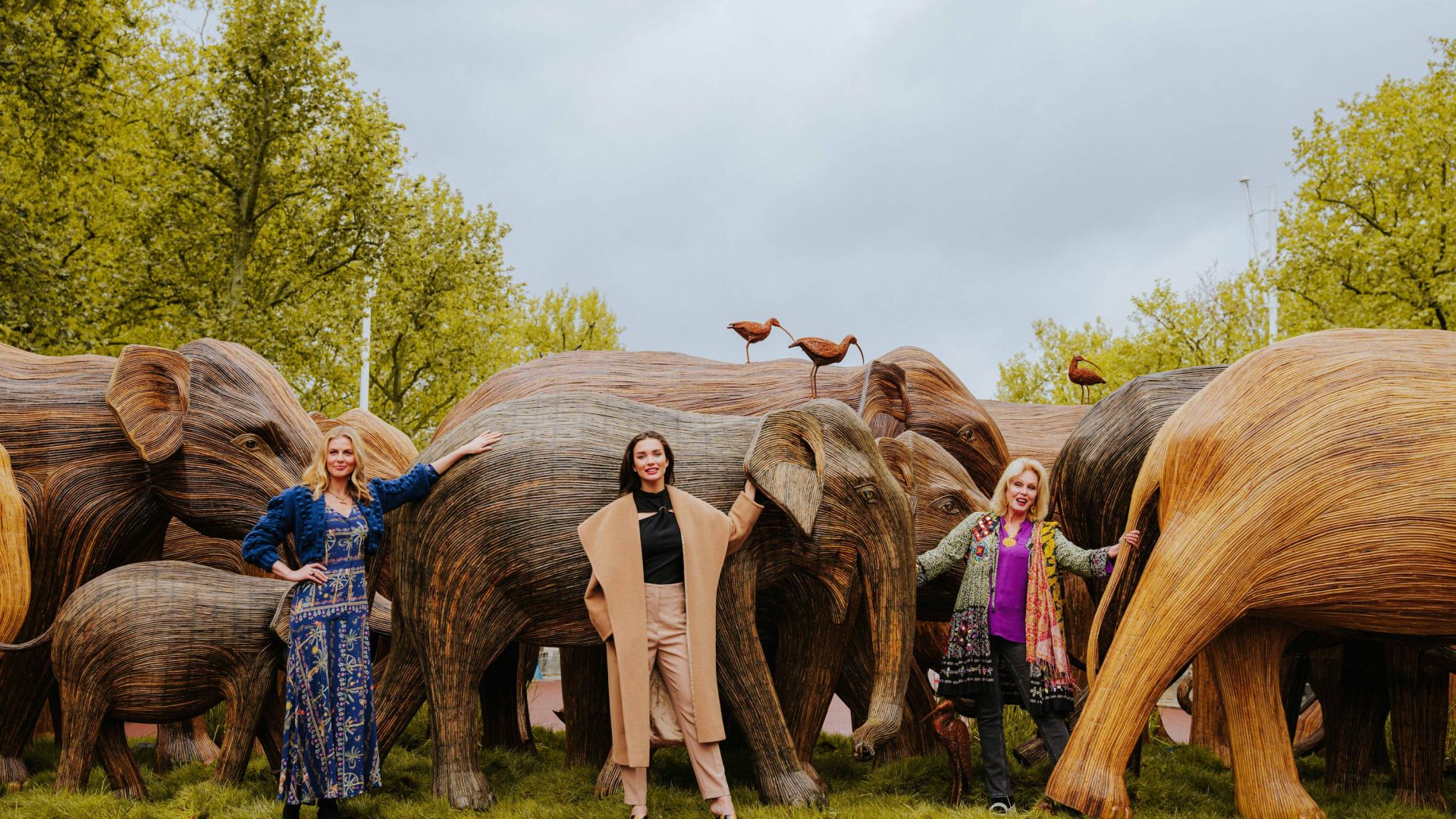 A herd of life-sized elephant sculptures have gone on display in front of Buckingham Palace to promote the coexistence of humans and animals.

The 100 Asian elephants, which on Saturday were pictured crossing the Mall in London, were created by communities in the southern Indian state of Tamil Nadu who live in close proximity to the large land mammals.

The label, which was a favourite of Kate Middleton, the Duchess of Cambridge, said its trading performance ‘suffered due to the current pandemic conditions’, which had a particular impact on its flagship Mayfair store and concessions.

The retail brand said it has hired administrators from insolvency experts Smith & Williamson.

Royal Mail is expected to reveal a doubling of profits to more than £700m next week, as one of the big winners from the Covid-19 crisis.

It saw a fall in business when the pandemic first hit, but with the need for PPE and a shift to online shopping – alongside a renaissance in letter writing – its fortunes quickly changed.

On Thursday, bosses will unveil full-year results, including a previously announced resumption of a dividend to investors.

The two companies already have an engineering partnership that gives Ford access to the platform for an EV that’s expected in 2023, with spy shots last month hinting at that model being an SUV.

Speaking during the Financial Times Future of the Car summit, Stuart Rowley, Ford of Europe president, hinted that the partnership might not be limited to just one EV. He said: ‘Our alliance isn’t meant to be capped or defined, and we’re going to look for opportunities to work together for mutual benefit where it makes sense for both companies.’

More rain showers are forecast for the week ahead, setting the scene for what could be one of the wettest Mays on record.

By Friday there had been 91 per cent of the expected rainfall for the entire month, with 63.5mm having fallen already.

The wettest May on record was in 1967, when 131.7mm of rain fell across the UK. Met Office forecaster Steven Keates said even if the record is not broken, it will be a ‘notably wet month’.

Today, Scotland and N Ireland will see sunshine and some showers, says the BBC. England and Wales will see slow-moving showers through much of the day, these will often be heavy and thundery.

Showers will ease for most areas this evening, but one or two will linger for parts of Scotland and England. It will be cloudy for Britain, but N Ireland can expect clear spells for much of the night.

A cloudy start for most tomorrow with some further spots of rain in Scotland and parts of England. Sunny spells are likely for some in the afternoon, and scattered showers will develop again later on.