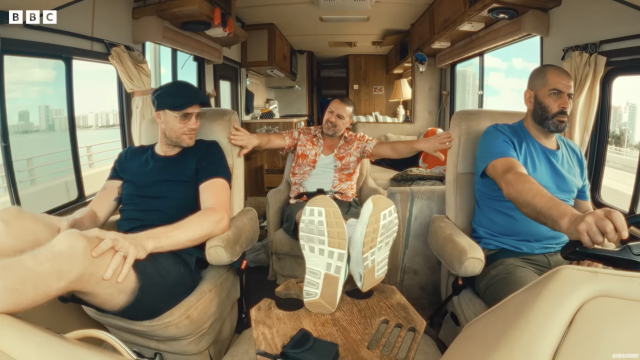 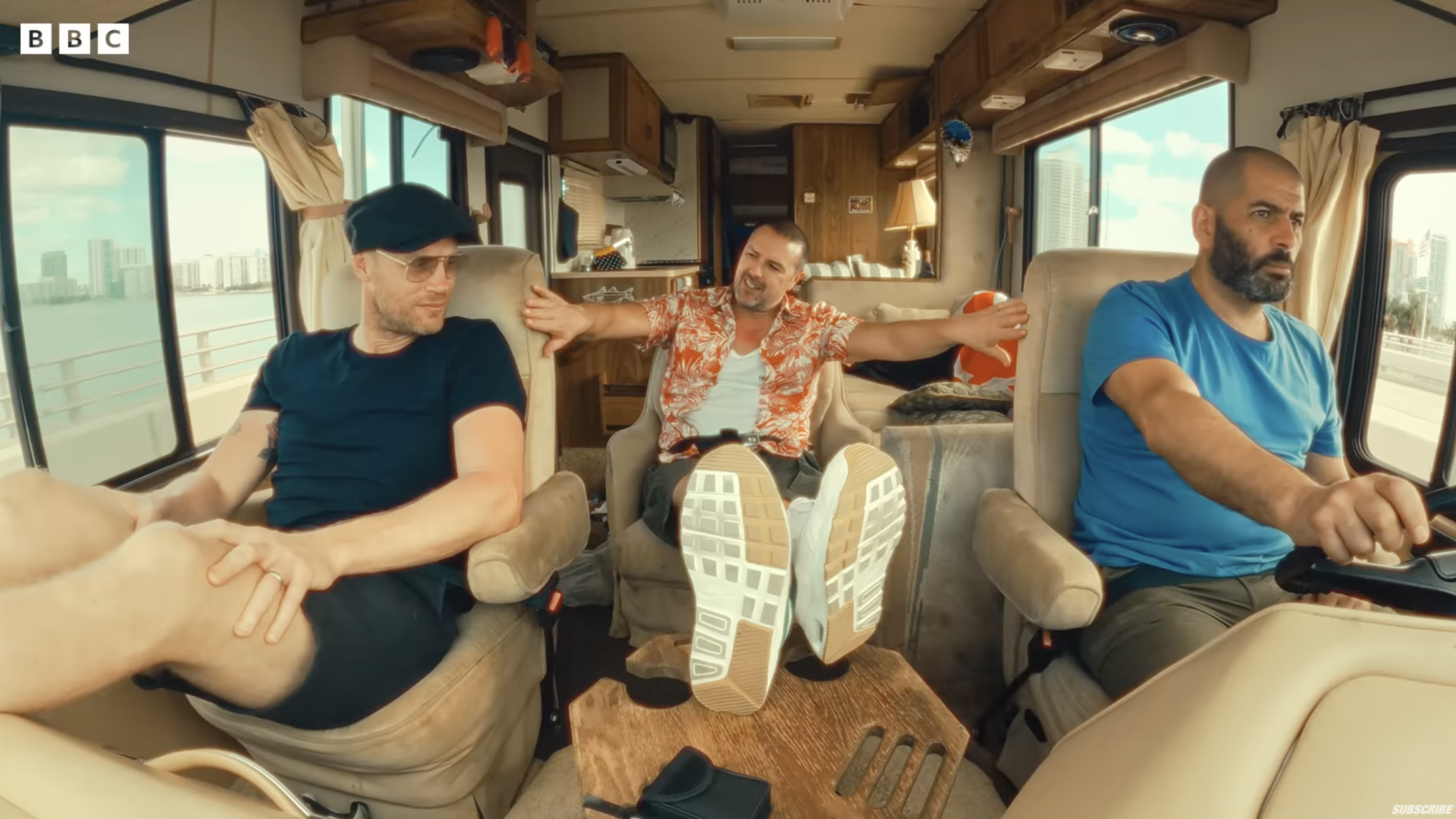 The foreign secretary will on Tuesday declare her intention to bring forward legislation which rips up parts of the UK’s post-Brexit trade deal on Northern Ireland.

It is understood that Liz Truss will make the announcement in a statement to the Commons following a full Cabinet meeting, in an attempt to restore powersharing in the region.

The row over the Northern Ireland Protocol has created an impasse in efforts to form a new Executive in Stormont, with the Democratic Unionist Party refusing to join an administration unless its concerns over the arrangements are addressed. The move to rewrite parts of the deal could risk a trade war with the European Union.

Conservative MPs are facing fresh pressure to support a one-off windfall tax on oil and gas producers in a bid to cut energy bills.

Labour on Tuesday will seek to force a Commons vote on its amendment which expresses regret at the omission of the policy from the Queen’s Speech. It comes as MPs debate ‘tackling the short-term and long-term cost of living increases’ on day five of the Queen’s Speech debate.

Chancellor Rishi Sunak recently told the BBC he is not ‘naturally attracted’ to a windfall tax, but he would be ‘pragmatic about it’ in light of the profits for such companies due to elevated prices.

Ukrainian officials say the regiment that doggedly defended a steel mill in the port city of Mariupol has completed its mission.

The declaration came on Monday after more than 260 fighters, including some badly wounded, were evacuated and taken to areas under Russia’s control.

Ukrainian president Volodymyr Zelensky said the evacuation to separatist-controlled territory was done to save the lives of the fighters who endured weeks of Russian assaults in the maze of underground passages below the hulking Azovstal steelworks. He said the ‘heavily wounded’ were getting medical help.

Sweden has decided to join neighbouring Finland in seeking Nato membership, ending more than two centuries of military nonalignment in a historic shift prompted by Russia’s invasion of Ukraine.

The move drew strong objections from Turkey, a key Nato member who declared the two nations should not be allowed to join because they have been too lax in taking action against Kurdish militants.

Countries can only join Nato if all current members agree.

Volunteer police officers to be given Taser powers to boost defence

Volunteer police officers will be given powers to use Tasers in a move to put them on the same footing as their paid counterparts when fighting crime.

The home secretary is set to make the announcement on Tuesday as she delivers a speech at the Police Federation Conference, where she is also expected to call for ‘higher standards’, arguing that the public are in ‘urgent need of reassurance’.

Allowing special constables to carry Tasers, if authorised by their chief officers, will ensure they are not ‘at a disadvantage when facing an attacker wielding a knife or a marauding terrorist’, the Home Office said.

A trailer for the new series of Top Gear has landed, giving us our first glimpse at what Paddy McGuinness, Freddie Flintoff and Chris Harris have been up to.

The new series appears to have a large amount filmed in America, with the trio shown racing buggies through the alligator-infested swamps of Florida, drag racing ‘donks’ in Miami, and cruising around in a massive motorhome.

The short teaser also gives us a glimpse of the presenters driving classic TV police cars, jumping a Ford F-150 Raptor and competing in a banger race. The 32nd series will be coming to BBC One and BBC iPlayer soon.

Shell and tech company ABB have announced a new proposal to create a network of EV chargers across Germany that will offer the fastest rate of charge in the world.

The pair aim to install over 200 Terra 360 chargers in the next 12 months, with all of them powered by 100 per cent renewable electricity. The units offer a charging speed of up to 360kW – 10kW quicker than the most powerful charger in the UK – which is enough to fully charge a car capable of accepting that rate in 15 minutes or less.

The Terra 360 can be installed in different configurations capable of charging multiple vehicles at the same time, while its design means that it can effectively distribute power between the cars on charge.

McDonald’s to sell its Russian business

McDonald’s said it has started the process of selling its Russian business, which includes 850 restaurants that employ 62,000 people, making it the latest major western corporation to exit Russia since it invaded Ukraine in February.

The fast food giant pointed to the humanitarian crisis caused by the war, saying holding on to its business in Russia “is no longer tenable, nor is it consistent with McDonald’s values”.

The Chicago-based company announced in early March that it was temporarily closing its stores in Russia but would continue to pay employees. On Monday, it said it would seek to have a Russian buyer hire those workers and pay them until the sale closes.

The governor of the Bank of England has warned there is ‘very real income shock’ coming from energy prices and ‘apocalyptic’ food prices but stood by the Bank’s policy decisions.

Andrew Bailey said he felt ‘helpless’ as he defended the bank of England’s monetary policy despite households being battered by soaring inflation.

Bailey told MPs at the Treasury Select Committee on Monday that UK consumer demand will be impacted by current inflation, which is the highest in 30 years, and this is expected to cause higher unemployment.

Average monthly rent ‘nearly £100 higher than a year ago’

Rents are nearly £100 per month higher on average than a year ago, according to a property website.

The average UK monthly rent was £995 in the first quarter of this year, Zoopla said, up by 11 per cent from £897 a year ago. Its index is based on new lets agreed.

Demand has surged back into city centre markets and the supply of properties for rent struggled to keep pace, the report said. A new let agreed for an average rental property in London, meanwhile, will cost more than £20,000 in rent over the next 12 months. In London, the average rent in March was £1,698.

Much of the UK will see a dry day with plenty of very warm sunshine, reports BBC Weather. Northern Ireland and western parts of the Britain will be cloudier and see outbreaks of heavy rain pushing in this afternoon.

Tonight, the heavy rain will push northwards leaving behind dry conditions. Clear skies in the south.