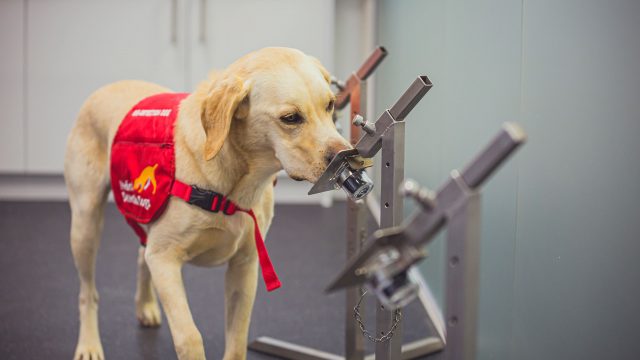 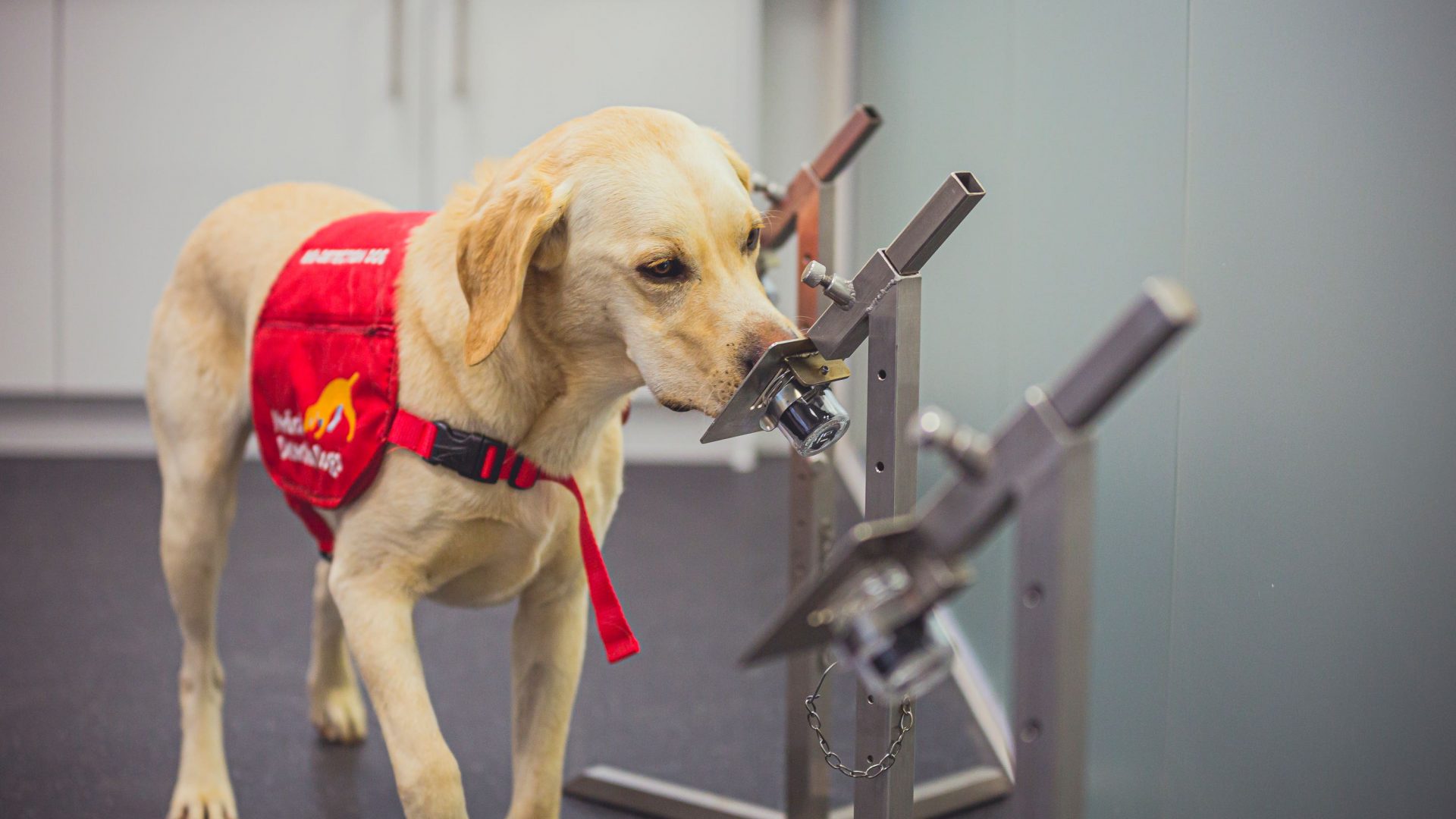 May 24: France gets stricter; New self isolation scheme; Dogs sniff out Covid; Boris sets a date

France may introduce stricter coronavirus restrictions for British visitors when tourism reopens this summer to prevent the spread of the Indian variant, a minister has said.

The possibility of tighter restrictions for UK tourists was raised on Sunday by Foreign Minister Jean-Yves Le Drian.

He suggested that Britain could be put in a health category of its own, somewhere in between the strictest measures that France is imposing on visitors from India and 15 other countries, and more relaxed requirements being prepared for visitors from the European Union.

New pilot schemes are being launched across England in a bid to encourage people to get tested for Covid-19 and follow self-isolation rules.

People isolating in overcrowded houses in the trial areas will also be offered alternative accommodation.

Trained dogs can sniff out coronavirus with up to 94% accuracy

Covid-19 infection has a distinct smell that can be detected by specially trained dogs with up to 94% accuracy, UK research suggests.

The findings, which have not yet been peer-reviewed, are based on six dogs who tested more than 3,500 odour samples donated by the public and NHS staff.

The canines were able to sniff out samples from people who were infected with coronavirus but were asymptomatic, as well as those who had low viral loads. Researchers say individuals who are identified by the dogs could then require a PCR test to confirm diagnosis in a ‘rapid screen and test strategy’ in the future.

More than 1.3m people have registered with the NHS app since it was announced users will be able to show if they have received the Covid-19 vaccine.

Health Secretary Matt Hancock praised the ‘unparalleled pace’ in which the vaccine status function was added to the app, since its announcement on May 7.

The app enables users to show proof they have received the vaccine, should it be required for international travel.

Around six pubs have vanished for good from UK communities each week since the start of the first lockdown, according to new figures.

Data compiled by real estate adviser Altus Group has revealed that 384 pubs have been demolished or converted for a different use over the past 14 months.

Johnson and Carrie Symonds to ‘celebrate wedding’ in summer 2022

Boris Johnson and his fiancee Carrie Symonds are to celebrate their wedding in summer next year, it has been reported.

The couple have sent save-the-date cards to family and friends for an event on Saturday, July 30 2022, according to The Sun.

The paper said details of where they will marry remained a secret. Downing Street declined to comment on the report.

Nearly 64,000 staff at HM Revenue and Customs will be able to work from home at least two days a week permanently from next month – despite government aims to get workers back into offices.

The tax authority confirmed its new flexible working policy will come into effect on June 1, allowing its 63,570 staff to work remotely for part of the week after pandemic restrictions lift.

The group is demanding McDonald’s commit to becoming fully plant-based by 2025.

Sunday’s Car Dealer headlines you may have missed

Nine people have died and two children are being treated in hospital after a mountaintop cable car plunged to the ground in northern Italy.

A photo of the wreckage taken by Italy’s fire service showed the crushed remains of the cable car in a clearing among a thick patch of pine trees near the summit of the Mottarone peak overlooking Lake Maggiore.

At that location, the cables of the ski lift were particularly high off the ground, said Walter Milan, spokesman for the Alpine rescue service. The cause has not been determined.

More than a fifth of small firms plan to pay off government Covid-19 loans within a year, but thousands may never repay emergency finance, figures have suggested.

Results of a survey show that 22 per cent of small companies aim to clear their government-backed loans over the next 12 months.

However, the poll by Barclaycard Payments, found that one per cent of the 670 senior staff working in UK small businesses said they do not ever expect to pay back their loans, suggesting as many as 16,000 firms may never repay.

Households are being warned to take care around barbecues over the upcoming bank holiday weekend, as an insurance giant has recorded a huge increase in claims for fire damage.

Home insurance claims for fire damage increased by 38 per cent year-on-year, when comparing May and June 2019 with May and June in 2020, according to Aviva’s own figures.

The uplift is thought to be largely due to people having barbecues at home and burning rubbish in their gardens during the first UK lockdown.

The Department for International Trade (DIT) confirmed Truss spoke by telephone to Dan Tehan on Thursday to thrash out their differences.

Today, cloud and rain in northern Scotland will gradually spread southwards to Northern Ireland and southern Scotland, says the BBC. Elsewhere, there will be sunny spells and showers, locally heavy and thundery.

Tonight, cloud and patchy rain in the north will continue to progress south-eastwards across much of Britain. Northern Ireland is expected to become mostly dry with clear spells.

Tomorrow, there will be sunny spells, especially in southern areas, but also showers in the afternoon, most frequent in the east, the north, and the far south-west, heavy at times.