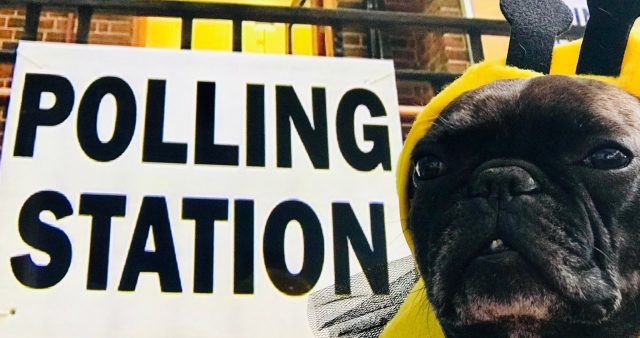 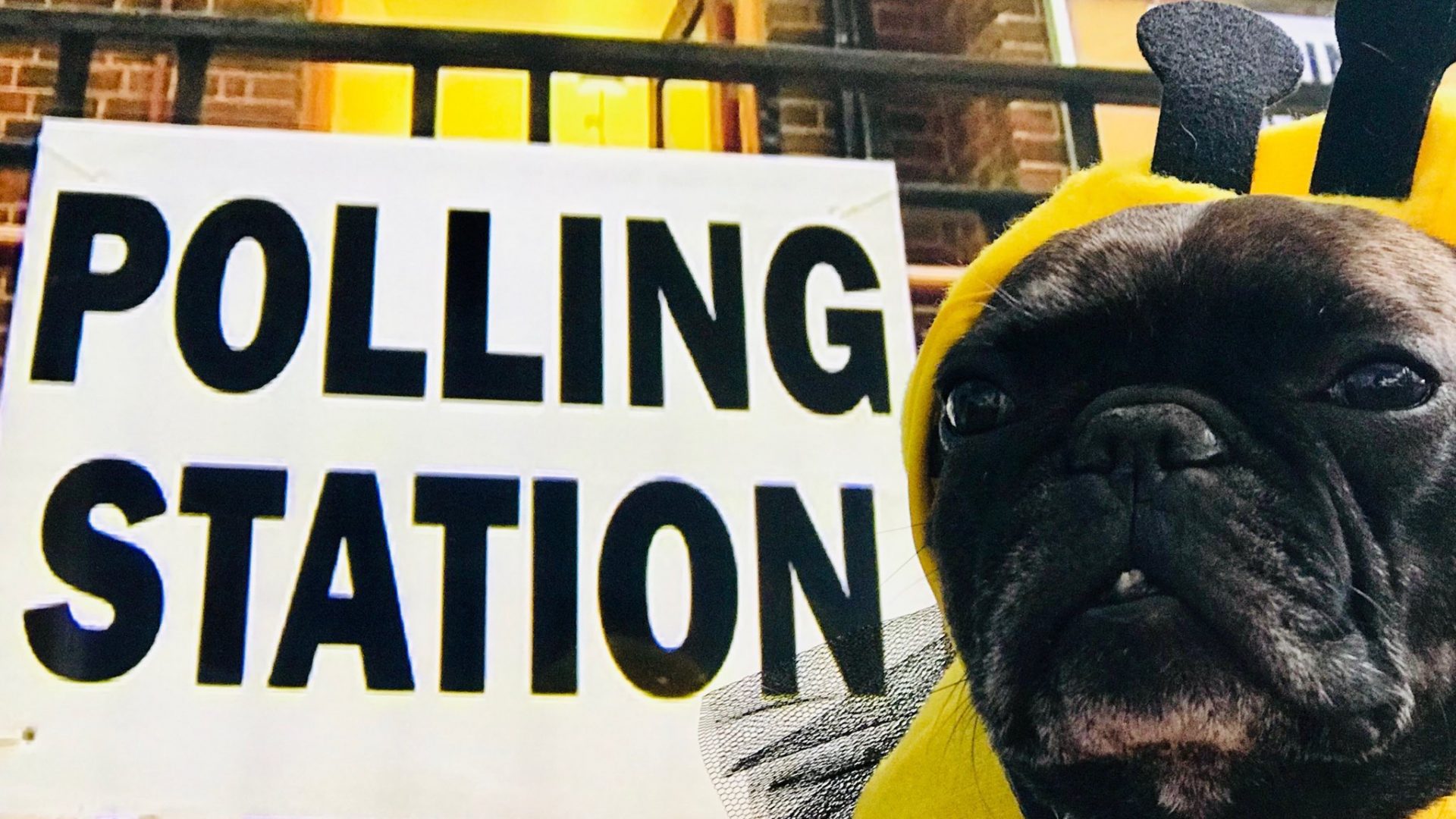 A multimillion-pound investment in testing capacity will help the UK stay ‘one step ahead’ of coronavirus and any new variants, senior officials said.

Health secretary Matt Hancock said testing facilities at Porton Down in Wiltshire are to be bolstered to help ‘future proof’ the country, with a cash boost confirmed for the expansion of the laboratories where scientists test existing and new vaccines against variants of concern.

Current testing capacity is 700 tests a week, but the Department of Health and Social Care (DHSC) said this will increase to 1,500 by January 2022 – backed with a previous £20m investment. The DHSC said a further £29.3m investment will double the capacity for testing variant samples to 3,000 per week when the work is completed.

Party leaders are preparing for a frantic last day of campaigning in the run-up to ‘super Thursday’ as they bid to sway undecided voters before a bumper crop of elections.

The prime minister is expected to make a final pitch to the electorate in England with time running out before polls open, while Labour leader Sir Keir Starmer will tour the country as he campaigns for votes.

With the coronavirus pandemic delaying a host of elections by 12 months, it means there will two years’ worth of polls taking place across Great Britain on a single day on Thursday. Voters will have their say on the make-up of English councils, the Scottish Parliament, the Welsh Senedd and decide who holds power in city halls, with a number of areas choosing regional mayors.

The High Court is set to hear the latest round in the legal battle between the Duchess of Sussex and The Mail On Sunday over the publication of a ‘personal and private’ letter to her estranged father.

At a remote hearing on Wednesday, Lord Justice Warby will deal with what ‘financial remedy’ or damages the duchess can pursue at a further hearing, which is expected to take place in October.

Meghan, 39, sued Associated Newspapers Limited (ANL), the publisher of The Mail On Sunday and MailOnline, over a series of articles which reproduced parts of a handwritten letter sent to Thomas Markle, 76, in August 2018. She claimed the five articles, published in print and online in February 2019, misused her private information, infringed her copyright and breached the Data Protection Act.

Nearly £19m in student loan over-payments has been held by the government over the last five years unclaimed by graduates.

Just under 60,000 former students in England overpaid on their student loans since 2015-16 and are owed refunds, averaging more than £300 per person, according to Student Loans Company (SLC) data.

The figures, obtained by Research Professional News, show nearly £18.4m of over-payments on student loans in England has not yet been refunded to graduates’ bank accounts.

The defence attorney for the former Minneapolis police officer convicted of killing George Floyd has requested a new trial, according to a court document filed on Tuesday.

Derek Chauvin was convicted last month of second-degree unintentional murder, third-degree murder and second-degree manslaughter in the May 25, 2020 death of Floyd.

Defence attorney Eric Nelson cited many reasons in his request for a new trial, including saying Judge Peter Cahill abused the discretion of the court and violated Chauvin’s right to due process and a fair trial when he denied Nelson’s request to move the trial to another county due to pretrial publicity.

The average cost of insurance for an electric vehicle has fallen by £75 in the first quarter of 2021, according to new data released today.

Electric owners will now pay an average annual premium of £566, down from £641 in the previous quarter. It means that electric vehicles are now typically £45 cheaper to insure compared with petrol and diesel cars.

The figures, released by comparison site Comparethemarket, show a fluctuation in the cost of electric car insurance over the years. It reached a peak of £692 in December 2019, before dropping back to £550 in February 2021 as lockdown measures continued to restrict travel.

Ministers from the G7 group of leading industrialised nations are under pressure to do more to help poorer countries access coronavirus vaccines and treatments.

The meeting, chaired by Foreign Secretary Dominic Raab, is expected to consider equitable access to vaccines but the ministers are unlikely to commit to specific pledges for the number of doses they will offer developing nations.

Former prime minister Gordon Brown and World Health Organisation chief Dr Tedros Adhanom Ghebreyesus have called on the wealthy nations to do more. Brown said: ‘Covax has now delivered over 50 million doses of vaccine to more than 120 countries. Yet low-income countries account for less than one per cent of the doses administered to date.’

Ikea has launched its delayed ‘Buy Back’ scheme allowing customers to sell their old furniture back to the retailer.

The initiative, originally scheduled to launch in November but postponed due to the second national lockdown in November, is now available across Ikea stores in England.

Many areas of the country will see scattered showers, some heavy, reports BBC Weather. Central areas could remain largely dry, however.

Tonight, snow and sleet in Scotland will push southwards, while elsewhere it will remain relatively dry, with the odd shower possible.