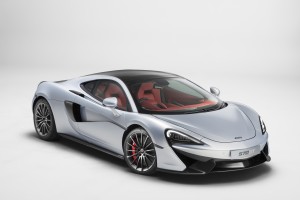 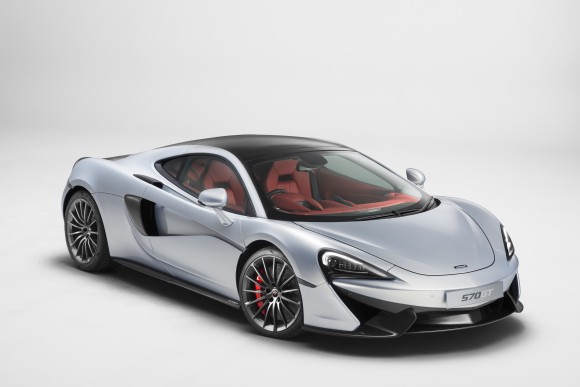 THE McLaren Technology Group has quashed rumours that it may be bought by Apple.

As reported by Car Dealer, a Financial Times article yesterday claimed that Apple was engaged in talks to take over McLaren, which had been valued at between £1bn and £1.5bn.

It was widely believed that this would see the American multi-national’s bid to produce an autonomous electric car take a major step forward, following speculation that it had abandoned the project after laying off dozens of staff members who were part of it.

However, a spokesman for Surrey-based conglomerate McLaren has since stated: ‘We can confirm that McLaren is not in discussion with Apple in respect of any potential investment.’

Elsewhere, the BBC has said that it understood McLaren had been having talks with Apple about the latter’s mooted car, although they stalled.

Apple shareholders had previously been said to have wanted the business to acquire Tesla.

MORE: Our Used Car Award has really helped us!

On SuperUnleaded.com: How Not To Sell A Car…