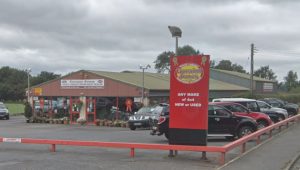 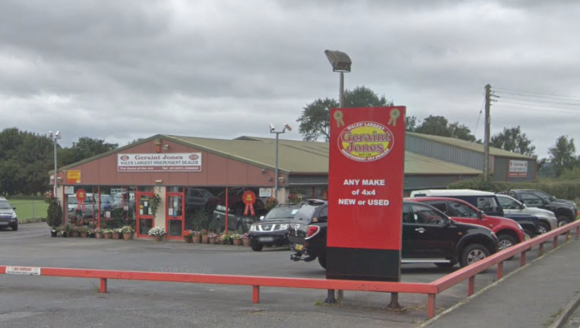 A car dealership worker stole more than £1,000 from the business by changing numbers and words on his weekly pay cheque.

Timothy James Vicary, 41, was self-employed as a mechanic at Geraint Jones, a specialist 4×4 dealer in Whitehill, Carmarthen.

The mechanic, of The Beeches, Llandysul, Ceredigion, pled guilty in court after the business discovered he had been altering the number ‘3’ into an ‘8’ on cheques.

He appeared in Swansea Crown Court where Judge Paul Thomas QC said he had been trusted by the family-run dealership and repaid them with blatant dishonesty, reported Wales Online.

It was in January 2020 when Jones was doing the company accounts that she noticed discrepancies between only cheques made out to Vicary and the sums paid out.

This happened on four occasions from November and December the previous year, and in total he stole £1,060.

Jones inquired with the bank and they found the cheques had been altered, but couldn’t say who had done it.

When he was called into the dealership, Vicary denied any wrongdoing and in a later police interview he had ‘no explanation’.

The defendant was sentenced to 30 weeks in prison suspended for 12 months, due to credit for his guilty plea, and was ordered to 150 hours of unpaid work and a rehabilitation course.

A confiscation order for the £1,060 was issued by the court and the money was ordered to be paid to the garage as compensation, something he is able to do through the sale of his own vehicles.

He was also ordered to pay £20,000 towards the cost of the prosecution.