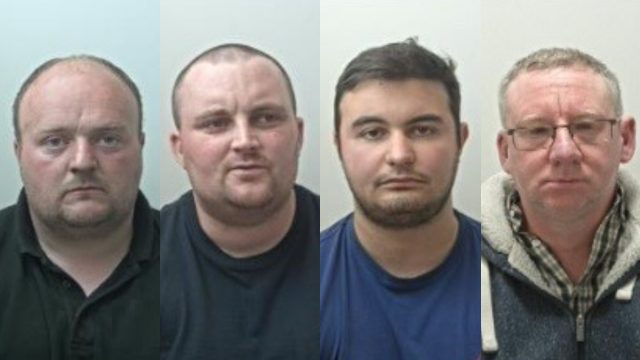 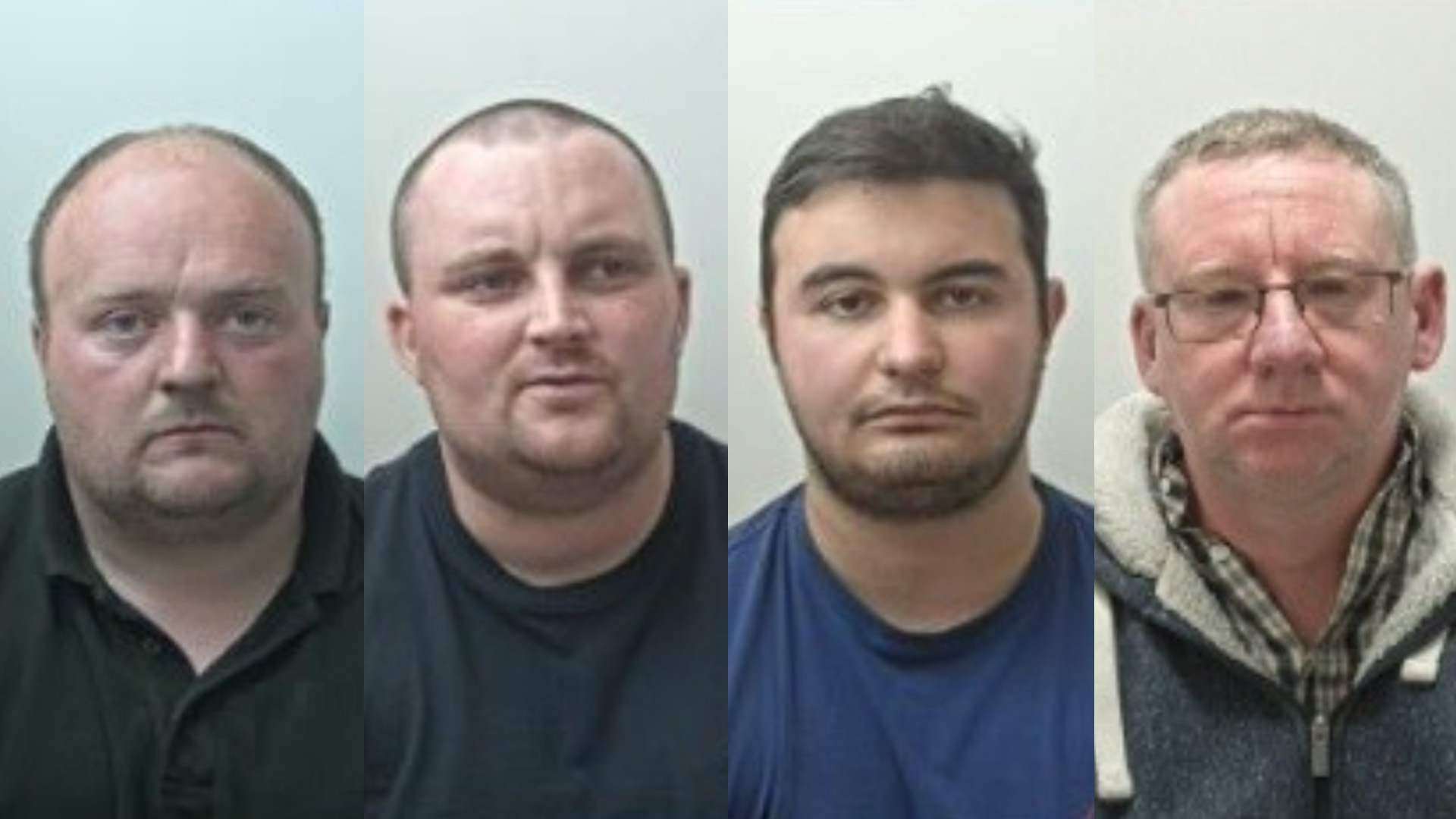 Four mechanics at a Lancashire garage have been jailed after they set fire to a vulnerable trainee with a blowtorch.

The teenage victim, who suffers from autism, was bullied and abused by more senior members of staff at a garage near Blackpool, a police investigation found.

In one shocking incident, three attackers chased him around the unit aiming the blowtorch and accelerant towards his legs, while a fourth man leaned against a door to prevent him from escaping.

The offenders eventually stopped and could be seen laughing, having left the young worker in agony.

The victim suffered burns to his upper thighs and later attended a health centre where he told health workers what happened.

The matter was then reported to police, who arrested and charged the quartet.

The four men, named as Adam Lavelle, 34, Michael Jeffrey, 31, Soldon Legdani, 23 and Simon Hickinbottom, 45, all admitted to their involvement in the incident and have now been sentenced at Preston Crown Court.

Lavelle, of Walter Avenue, St Annes, was given 18 months in prison for wounding under section 20 of the Offences Against the Person Act 1861.

Jeffrey, of Seafield Road, Blackpool, and Legdani, of Moss House Road, Blackpool admitted the same offence and were jailed for 14 and 10 months respectively.

Meanwhile, Hickinbottom, of Knowles Road, St Annes, was given 21 weeks in prison after admitting common assault and providing a false statement.

After the case, Det Con Jordan McDonald, of Blackpool CID, said: ‘This was a horrendous attack which left the victim, a young man with autism, seriously injured.

‘The men preyed upon his vulnerabilities, carrying out escalating threats which ultimately resulted in the victim being chased inside the locked garage, cornered by the offenders and set on fire, causing burns to his upper thighs.

‘The bullying and abuse was revealed once the victim went for medical treatment, with the police then launching an investigation.

‘While workplace bullying is unfortunately commonplace, the actions of these men went far beyond this.

‘I am glad each of the men have received custodial sentences and can use their time to reflect on the gravity of their actions and the lasting impact it’s had on the victim.’

The victim has not been named for legal reasons.