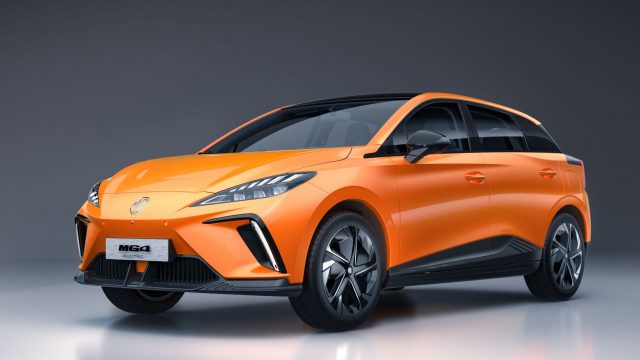 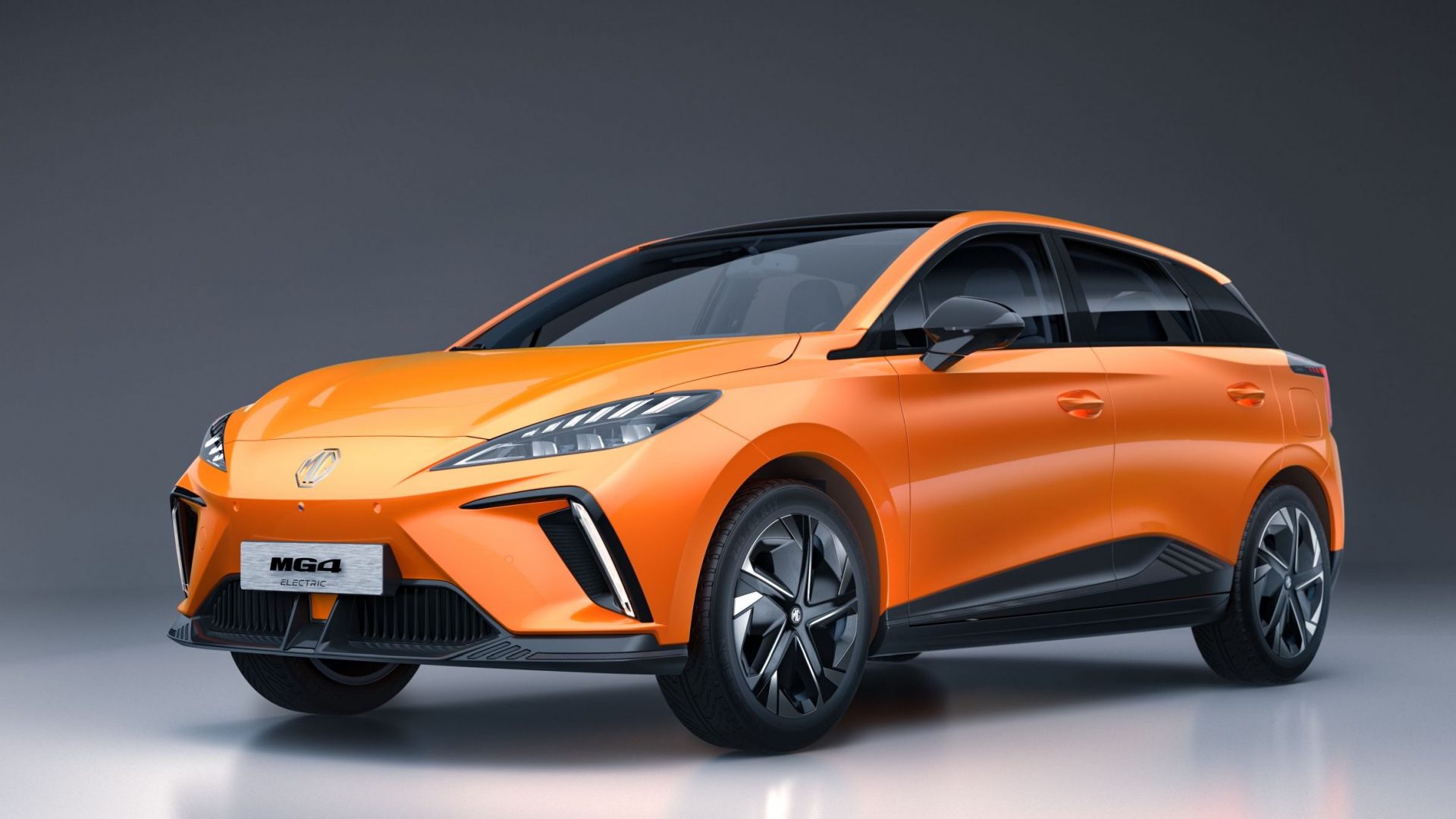 MG has unveiled its latest electric car – the MG4 Electric – just weeks after taking its entire range of EVs off sale due to supply chain issues.

The model is based on the Modular Scalable Platform (MSP) developed by parent firm SAIC Motor and will bring a 280-mile range when it arrives in Europe towards the end of this year.

It incorporates a flat battery which will be available in 51 and 64kWh capacities with power sent to the rear wheels via an electric motor – though an all-wheel-drive version will be on the way soon.

Outputs of 125kW and 150kW will be available with the smaller and larger battery options respectively. MG quotes a 0-60mph time of ‘less than eight seconds’. 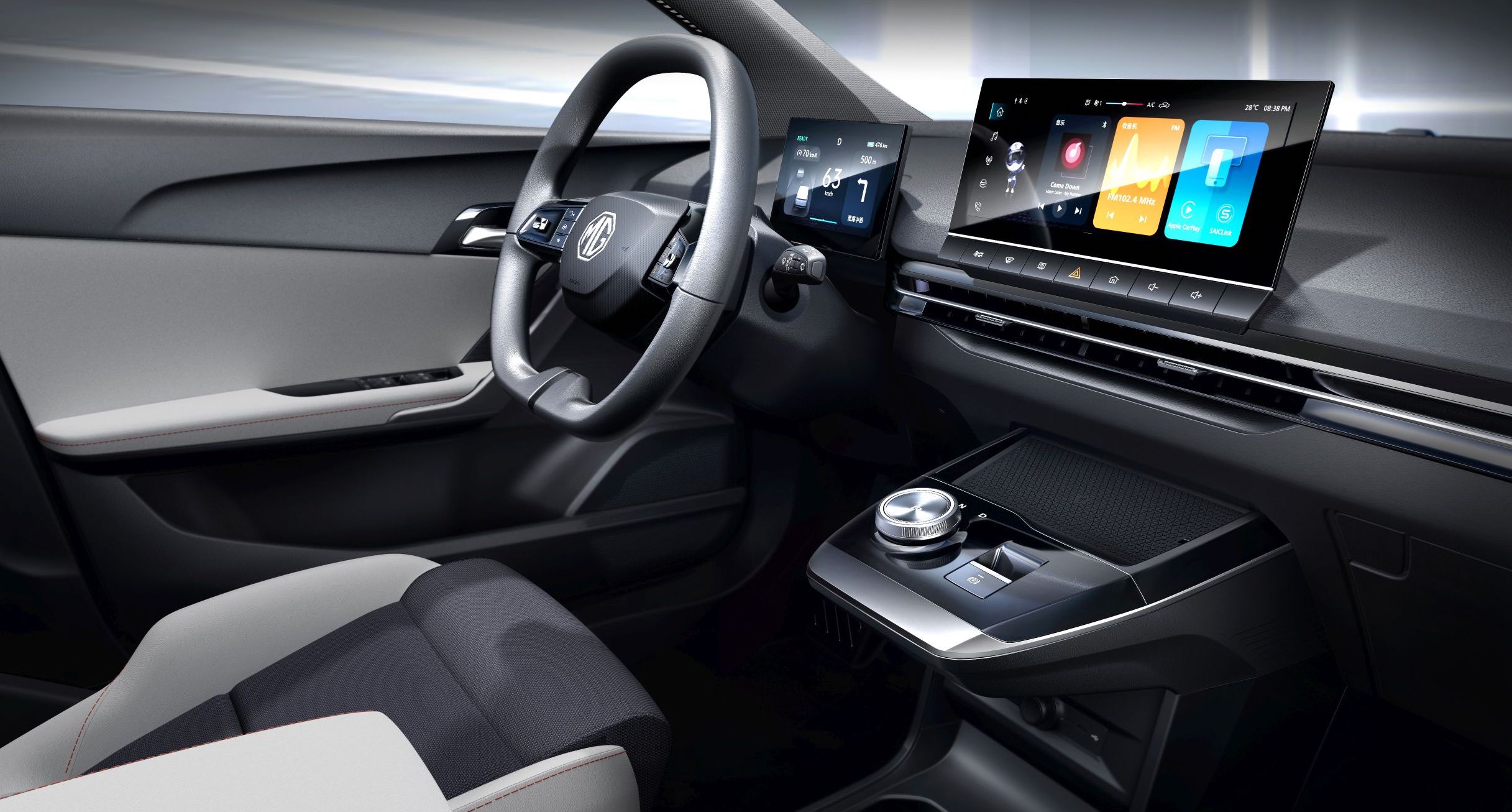 The MG4 also uses a new ‘one pack’ battery system. The battery itself is just 110mm high – meaning better integration and less cabin intrusion – but a Battery as a Service (BaaS) system also means that users could buy a smaller battery pack to begin with an upgrade to a larger one if required. The rate at which the battery charges could be upgraded too.

Zhu Jun, deputy chief engineer of SAIC Motor, said: ‘In the one pack battery system developed by SAIC Motor, the projection area of all batteries on the Modular Scalable Platform is the same; the connectors related to other components are also the same.

‘Under this design concept, theoretically, batteries ranging from 40 kWh to 150 kWh can be easily achieved. It can meet the energy requirements of the A0 to D class models, providing users with flexible and diverse choices.

‘Users can buy a small battery first, and then replace and upgrade when a longer range is needed.’

Earlier this month, Car Dealer reported that MG has announced a halt to EV orders due to ‘unprecedented demand’.

MG says that the MG4 will be introduced in Q4 of this year after undergoing final testing.

It is hoped that supply chain issues will have eased by then.