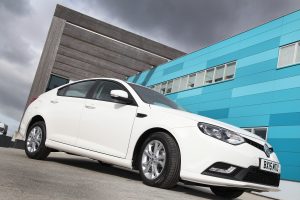 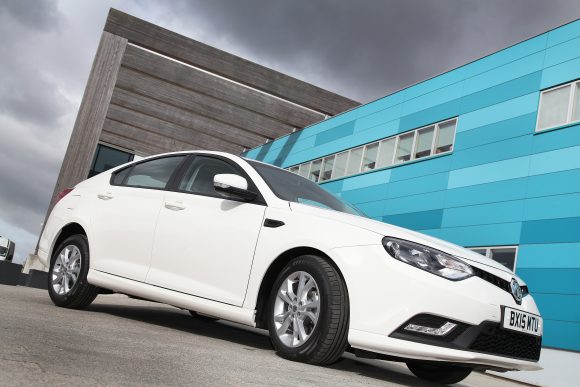 MG6 is removed from manufacturer’s line-up

MG has confirmed that it will remove the MG6 from its model line-up later this year in response to the market’s shift towards SUVs.

Despite only revealing a refreshed version of the Octavia-rivalling hatch in April 2015, the Longbridge-based company has chosen to stop building MG6s from September.

A spokesperson for the manufacturer said: ‘The MG6 was the car that revived the company. However, the automotive market looks very different now, with more and more consumers looking to SUVs.’

MG expects customers that would otherwise have bought the 6 to move into the new GS SUV, which was unveiled at the London Motor Show last month.

‘We have just launched a fantastic SUV,’ said the spokesperson. ‘We fully expect MG6 customers, when they look to change their vehicle, to choose the MG GS.’

However, as SMMT figures show that just 3,152 new MGs were registered in 2015, and a mere 548 of those were MG6s, there is speculation that the model’s departure is down to a lack of commercial success.

Either way, the Chinese-owned company’s move towards SUV bodystyles looks set to continue beyond the GS, after MG also confirmed that a new, smaller SUV will be introduced in 2017 to compete with the Nissan Juke and Renault Captur.

‘Next year we will be launching another model, which will be a B-segment SUV,’ an official statement read. ‘We’ve also got more models coming in the next few years, with 450 people based at Longbridge working on the design and engineering of these new vehicles.’