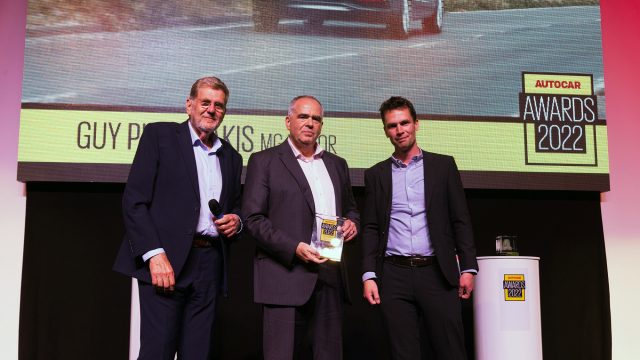 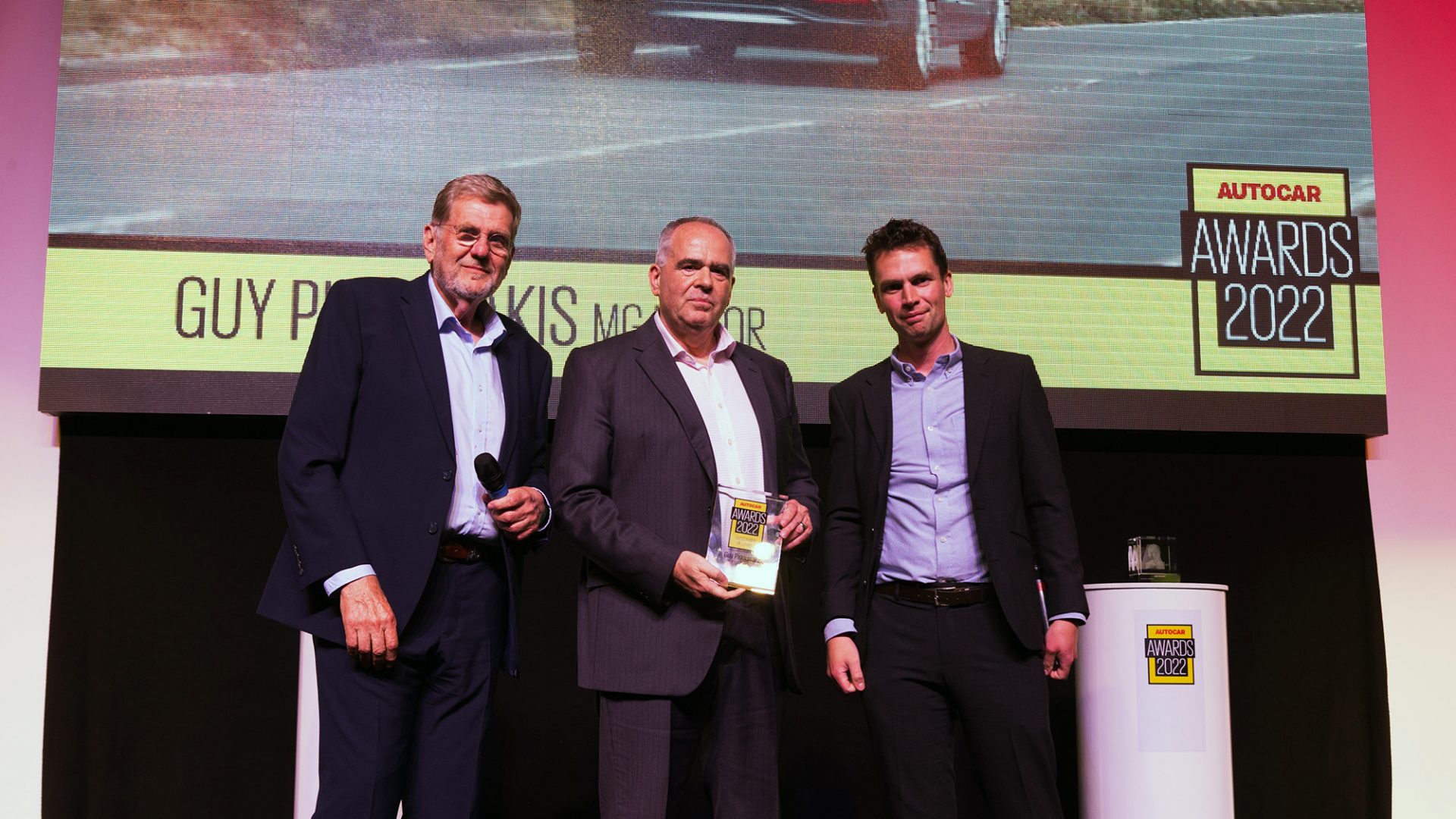 A senior MG executive has been named one of the outstanding automotive leaders in the UK.

Guy Pigounakis, commercial director at MG Motor UK, was praised by Autocar judges for his exceptional skills in sustaining and building the brand, which is now the UK’s fastest-growing mainstream car manufacturer.

He was presented with his trophy at Silverstone and said: ‘I am thrilled but at the same time very humbled to have been recognised in this way.

‘The success we have enjoyed as a brand and the growth we are experiencing is not down to one individual but rather a combination of factors – a fantastic product range, the brilliant team of people working directly for the brand and our fast-expanding network of dealer partners.’

The marque notched up 4,471 registrations in January and February – more than for the whole of 2017.

Pigounakis added: ‘This year’s sales plan was exceeded in orders six weeks into the year.

‘The biggest challenge is to make sure we get the production to satisfy those orders. And we’re taking between 200 and 300 orders every day, so the bank is only getting bigger. But it’s a fantastic problem to have.’