Mitsubishi Motors in the UK is on course to make around half a million pounds as it sells a host of classic cars and number plates from its collection.

The company, which will stop selling Mitsubishi models in the UK later this year, is auctioning off some of its prized silverware in an online sale that finishes today (April 30).

The model is signed by the rally driver and has been owned by the brand from new. It has covered just 10,000 miles. 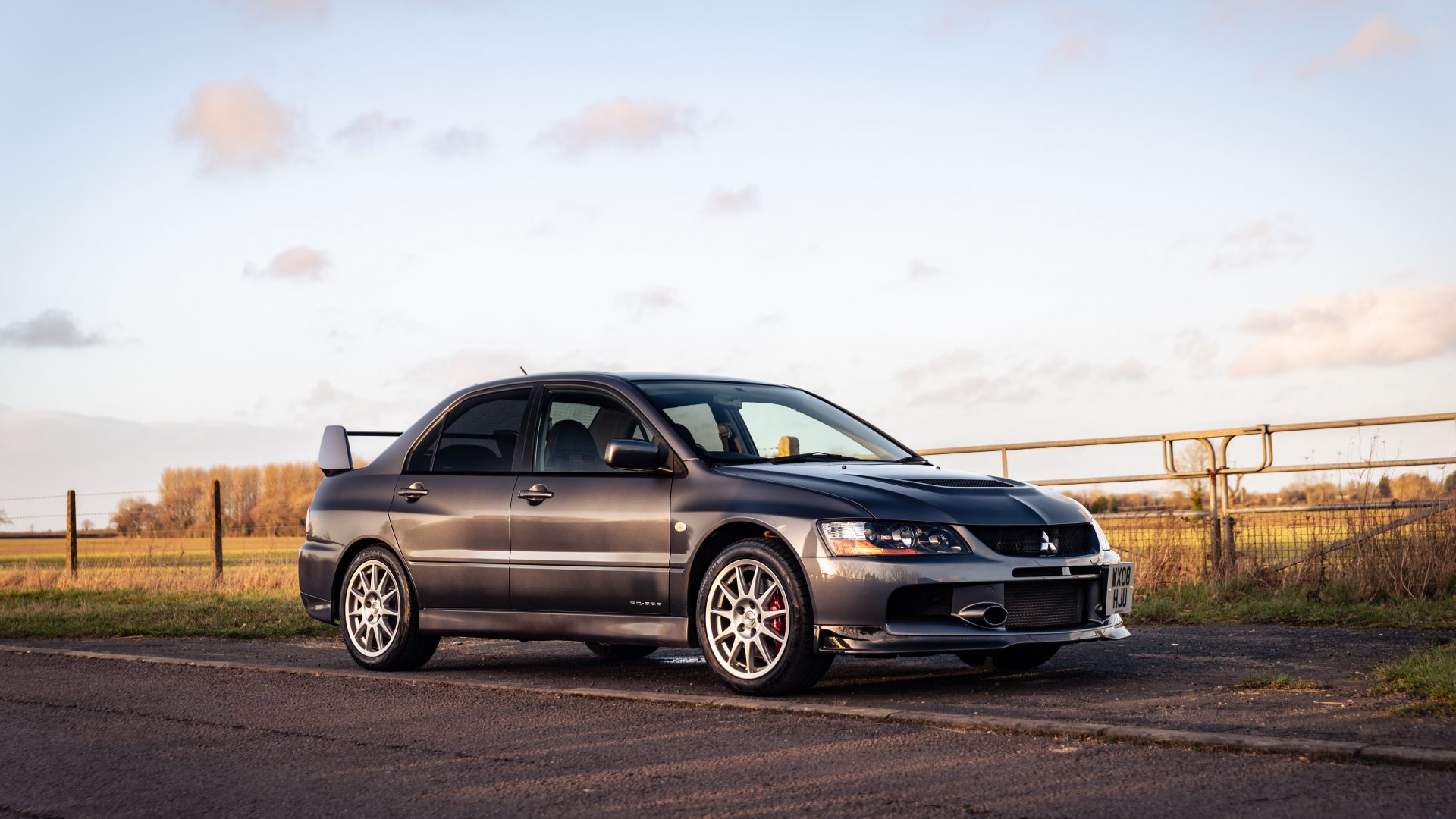 It has just 5,000 miles and has been looked after by the importer since new.

Some of the Colt Car Company’s prized number plates are also up for sale with 1 CCC currently at £16,400. 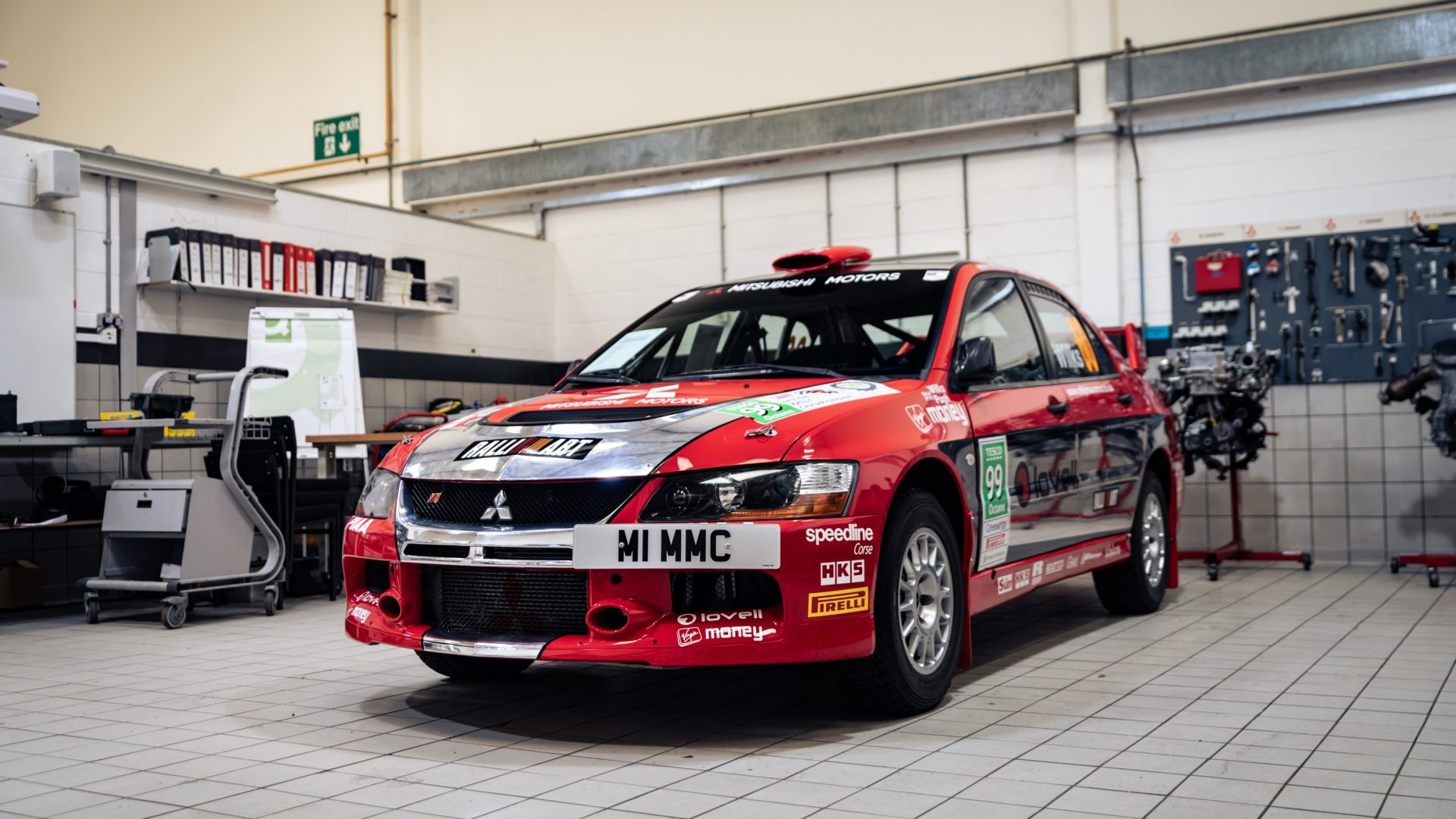 Mitsubishi said: ‘Of most interest to performance car enthusiasts will be the three Mitsubishi Lancer Evolutions, each representing the pinnacle of their respective generations of Evo, and all with low mileage and maintained to the highest standards.

‘The star of the heritage fleet, the Mitsubishi Lancer Evolution VI Tommi Makinen Edition, is also expected to be the highlight of the auction.’

The auction can be viewed here.