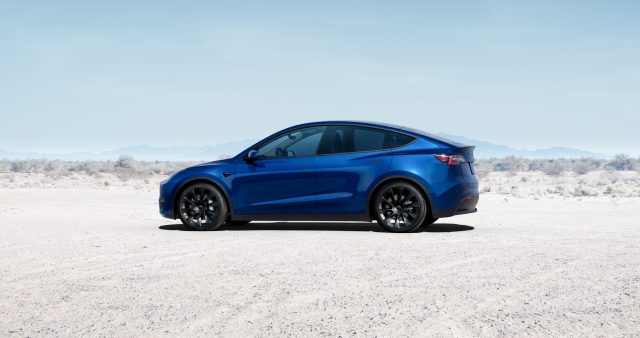 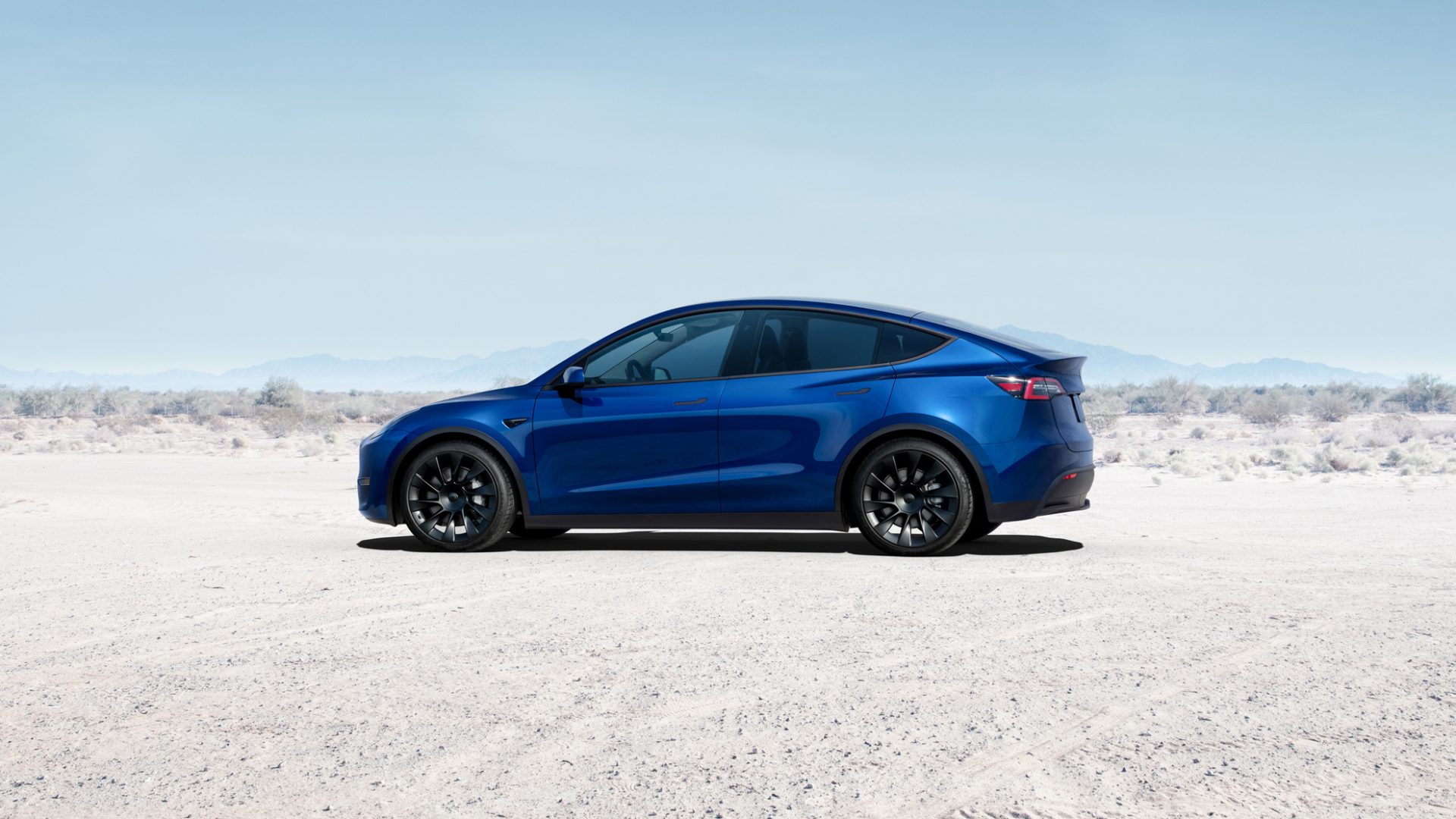 Tesla boss Elon Musk has predicted that the Model Y is likely to be the best-selling car globally next year.

Sales figures for individual vehicles aren’t released by Tesla, but it said it shifted 182,780 Model Y and 3 cars during 2021’s first quarter and planned to increase sales by 50 per cent on average every year.

It added that it expects sales to expand even more quickly this year.

Musk said during a call in which its record profits were released: ‘We think Model Y will be the best-selling car or vehicle of any kind in the world and probably next year.

‘So I’m not 100 per cent certain next year, but I think quite likely.

‘I’d say more likely than not, that in 2022 Model Y is the best-selling car or truck of any kind in the world.’

He went further on Twitter, saying it was ‘quite likely’, basing it on revenue next year, and ‘possibly total units’ the following year:

The electric compact crossover utility vehicle is currently manufactured at factories in Fremont and Shanghai but there are plans to make it in Austin and Berlin as well, where factories are being built.

The Toyota Corolla is the world’s best-selling car, shifting more than 1.2m units in 2019.