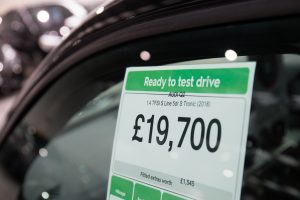 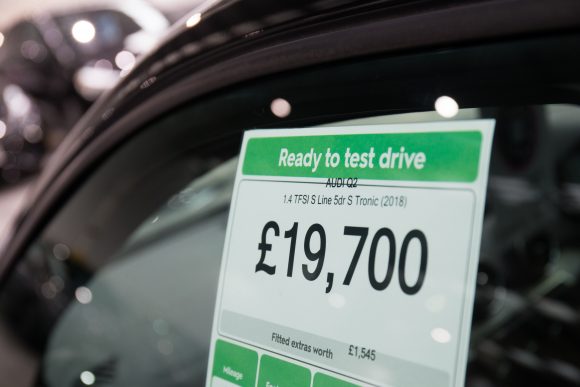 Money back guarantees are replacing test drives for many car buyers, new research has found.

Auto Trader found that while 72 per cent of car buyers would not consider making a purchase without a test drive, nearly two thirds (62 per cent) would be open to buying a car without one if they are offered a 14-day money back guarantee.

The research, which was conducted in April and quizzed 1,900 people, also highlights that a significant proportion of buyers continue to look for online retailing services, said the company.

While the appetite for forecourt transactions remain, the research found that nearly a quarter (23 per cent) of car buyers would prefer an online experience, either completing the purchase online and having the vehicle delivered to their home (14 per cent), or alternatively, collected from a pick-up point (nine per cent).

The research also found how test drives are conducted is set to evolve significantly to meet changing consumer expectations.

Some 30 per cent said their preference was for an unaccompanied test drive at the dealership, while 41 per cent would rather conduct theirs off site completely.

Of those who prefer to test drive away from the dealership, 21 per cent would like theirs to take place from home, and one in five (20 per cent) favour an extended testing period.

Some 70 per cent would be happy to pay a small fee to do so if it was paid back upon purchase.

Similarly, the research also revealed more than half (58 per cent) of consumers would be willing to pay a deposit to reserve the car of their choice in order to safeguard it from other potential buyers.

The old test drive format is no longer fit for purpose, with consumers demonstrating a clear preference for either unaccompanied or extended at home test drives

Auto Trader’s director of data and insight, Richard Walker, said: ‘Based on the anecdotal feedback we’ve been receiving from many of our retailer partners over the last few weeks, the huge levels of demand we’re tracking in the market will come as little surprise.

‘However, this research does highlight the opportunities for retailers to capture a greater share of demand by adapting their processes in line with evolving consumer preferences.

‘Many buyers are now happy to purchase without a test drive if a money-back guarantee is in place. This is another example of the traditional barriers to buying online being removed for consumers with improved services offered by retailers.

‘The old test drive format is no longer fit for purpose, with consumers demonstrating a clear preference for either unaccompanied or extended at home test drives.’

The research comes as Auto Trader found most dealers are trading at over 30 per cent up over the same period in 2019 during the week of April 12.

The huge demand is reflected in the increased traffic to the Auto Trader marketplace, which last week saw cross-platform visits increase 40 per cent versus 2019.

The average price of a used car increased 5.8 per cent last week on a year-on-year and like-for-like basis on Auto Trader’s platform, accelerating on the 5.7 per cent growth recorded the previous week.