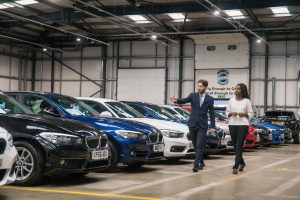 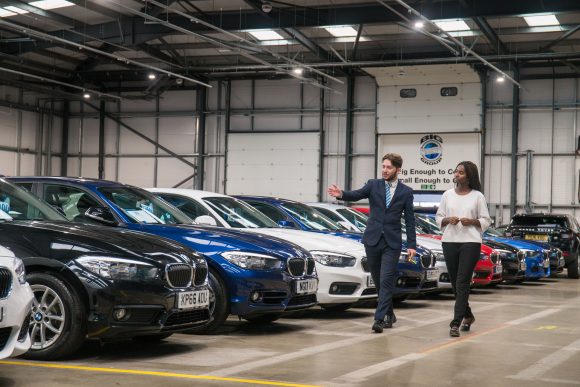 Having spoken about the sort of sales people he’s worked with previously, automotive retail consultant James Litton ponders on what they could be like in the future!

I wrote a piece recently in which I spoke about the types of car sales people I’d worked with in the past and how, during my 20-year career, the roguish cliché breed had been marginalised to independents through legislation and consumer behaviours.

It clearly struck a chord with many people, as I received plenty of comments stating that they too had known sales people with a devious intent.

More diverse: Diversity has improved over the past decade, and the last sales team I was part of was almost evenly split between men and women. There was also ethnic and sexual orientation diversity.

But what’s still not prevalent enough is representation of these groups at senior manager and board level. I’d love to see more diversity at all levels of motor businesses and not just to tick PR boxes.

Older and more part-time: For many years, the anti-social nature of the motor trade’s hours forced many employees with families or other commitments to look for careers out of the industry, and many talented individuals were lost this way.

However, with a change of emphasis on experience rather than sales craft likely to happen, older people who could perhaps work a three-day week or afternoons only are likely to be sought after.

This has been the case in DIY stores and supermarkets for years and the motor trade is no different.

More connected: Barely a day goes by without a dealer in my social media feed publishing a product video made in-house with a sales team member.

While tailored videos are very popular, I can see video production moving from marketing to within sales teams as content-hungry consumers do even more research prior to a visit to a facility.

The trick is monetising this activity to either sales results or advertising revenue.

Less well paid: For the past two decades, sales teams every year have had to do more for the same – or for less in some cases.

However, if you take an industry-average sales wage across the franchised business, the job is still very well paid.

But as teams become more part-time and potentially bigger, I can see remuneration moving to a straightforward hourly rate with perhaps team incentives.

Digitised: I have written before about the success of McDonald’s having introduced self-service screens in restaurants.

With agency sales models likely to dominate most manufacturer networks, there is no reason why buyers cannot simply come in, sit in a car and then configure their order in store without even talking to a human.

No F&I focus: Regulatory and compliance requirements are getting so onerous that, given the dwindling returns from selling F&I products, it’s likely this won’t form part of a human sales transaction.

I envisage a digital process that can be completed in store or at home – or even removed from the product portfolio altogether.

I’m not sure how radical some of these will appear to readers. It’s true that there will always be a need for someone to ‘sell’ a car, but how that end result is achieved is going to continue to evolve.

This column appears in issue 169 of Car Dealer, along with news, views, features, reviews and much more! To read and download it for free, click here.